Be Careful What You Put Your Hope in, Including Politics 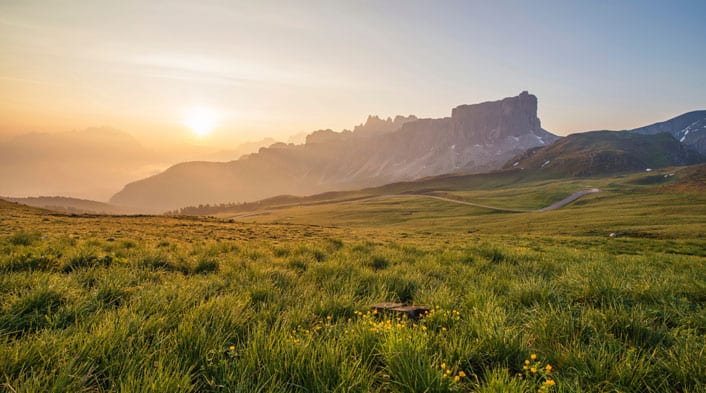 Like many of you, I am not looking forward to all the political turmoil, including in the church, that is sure to come as the presidential election gets closer. At the same time, this is an excellent opportunity for God’s people to determine where our hope is placed.

I don’t mean that politics don’t matter and certainly I know that moral positions such as abortion and racial justice matter very much. But the fact remains, when people put their hope in political parties and beliefs, these can become gods. Christians sometimes view political leaders and their platforms with a degree of faith that should be reserved only for God and his Kingdom. And sometimes they display a degree of hatred and scorn that should be reserved for Satan and his demons.

Ravi Zacharias wrote, “Outside of the cross of Jesus Christ, there is no hope in this world. That cross and resurrection at the core of the gospel is the only hope for humanity.”

God is the sovereign King, and He alone is the hope of this nation and every other one. Even if America crumbles (which could happen under any presidential candidate, or be delayed to sometime in the future), God is the only hope of each person and each family. He has been that all along, but perhaps this time it will be just a little more obvious.

Paul David Tripp had some good things to say about hope and politics in his video “Is the Gospel Political?” Below are some parts that I especially appreciated:

Is it much easier for you to rip them in conversation than pray for them? Have we abandoned the belief in God running the ultimate government, that He can turn the hearts of leaders? The Bible says that God raises up and puts down leaders, that the king’s heart is in the hand of the Lord, like the rivers of water. He can turn it wherever He wills. Pray. Participate in the good of your community. If there’s a community clean-up project, be part of that. If there’s a park that needs refurbishing, how about your church adopting the park? Participate in the citizenry of your community.

I believe that the church of Jesus Christ is always weakened and its reputation defamed when we identify too strongly with one political party; because what happens is we then, because of the strong identification, we get known by whatever that party is known for, instead of being known for what we actually stand for. Our identity gets absorbed into the identity of that party that we so stand for.

I think what is very, very important is to always remember that you’re a citizen of another kingdom. Jesus says very powerfully, again, getting near the end of the Sermon on the Mount, “Seek my kingdom and seek my righteousness.” So here’s the life that you’re called to live right now. You have a dual citizenship. God’s plan is that you would participate in the kingdom of this world in a place where you can. [In] the kingdom of man, you are a human citizen on earth, living under a government by God’s sovereign choice. He’s called you to be a citizen. He’s called you to pray for your leaders. He’s called you to recognize the important function of government.

In every way as a citizen, in every election, in every community activity, you are aware of your higher citizenship. You’re called to seek and represent the kingdom of God, God’s will, God’s way, God’s plan, God’s glory, God’s truth, God’s morality, God’s values, His call to relationship, all of those kingdom things. So it’s the kingdom of God that is my direction system for how to relate to the kingdom of man. I always have this dual citizenship. It is because of my allegiance to the kingdom of God, knowing that’s where my power is, that I won’t get snookered into thinking that my power is to be found in some kind of identification with a certain political power and the gaining of political power.

Be careful what you put your hope in. Every human being functions by hope. You will attach your identity, your meaning and purpose, your inner security to something. It never works to attach your hope to something horizontal. Lasting hope is only ever found vertically.

Photo by Ales Krivec on Unsplash

September 19, 2020
My Conversation with Nick Foles and Chris Maragos
Next Post

September 24, 2020 Meet Henry Parsons Crowell, Founder of Quaker Oats and a Generous Christ-Follower
Recent Comments
0 | Leave a Comment
"Yes. Starting with the Commandments alone the world would quickly return to normalcy."
Bob Shiloh Moral Standards and Goodness Can’t Exist ..."
"Then Christians are obligated to obey all OT laws?"
bill wald Moral Standards and Goodness Can’t Exist ..."
"I think this is an interesting way of looking at the ups and downs of ..."
Littleway Conflict with a Purpose
"Loved this blog. Thank you Lesslie Newbigin. I too, when I pray always bring in ..."
Bob Peacock Sharing the Good News about Jesus ..."
Browse Our Archives
Related posts from Eternal Perspectives, with Randy Alcorn 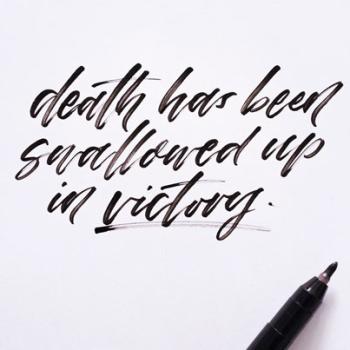 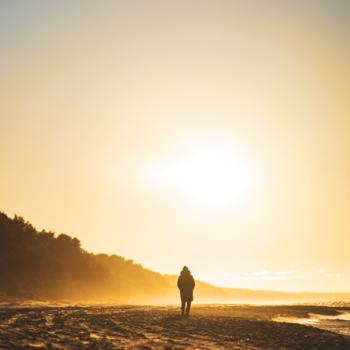 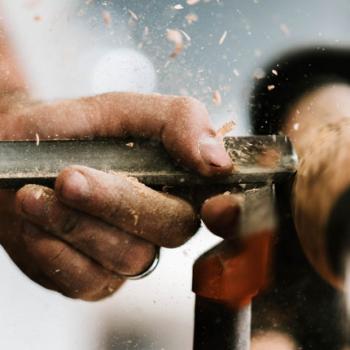 Evangelical
The Weakness of Suffering Is a Workroom for...
Eternal Perspectives, with Randy Alcorn 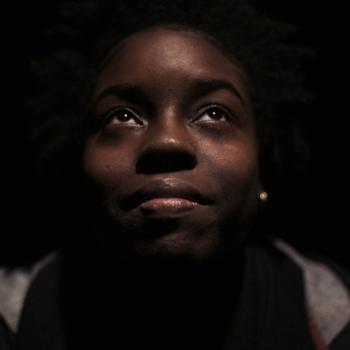 Evangelical
How Should We Live Today in Light of...
Eternal Perspectives, with Randy Alcorn
TRENDING AT PATHEOS Evangelical