There’s No Greater Question Than Who Jesus Really Is

There’s No Greater Question Than Who Jesus Really Is December 17, 2020 Randy Alcorn 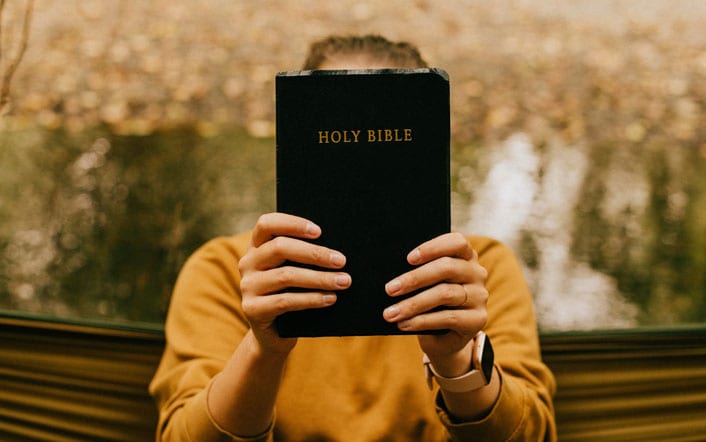 If you’re told you’re going to meet someone important whom your friends know, you naturally ask them, “Who is he? What’s he like? Where did he come from? What does he do? Is he the real deal? Does he live up to expectations?”

Because no other historical figure is as widely known, multitudes live with the illusion that they really know Jesus, when in reality they simply have various impressions about Him. Impressions are not knowledge. They are a random collection of data picked up from family, friends, books, movies, articles, social media, and in some cases, experiences with churches or professing Christians. Many of these sources are either completely wrong, mostly wrong, or mostly right but with significant errors.

As a result, it is hard to imagine any subject more fraught with confusion, misinformation, and deception than the subject of who Jesus really is. And what a quandary! The most important person who has ever lived is also the most misunderstood. People often quote Him—“Judge not,” or “Whatever you ask in my name, this I will do,” for instance—without understanding the context of His words, thereby entirely “missing” His meaning.

Thoughts flow the moment we hear the name Jesus Christ. The question is, which thoughts are true, and which are false? Even more important than His teachings on life and ethics is who Jesus actually claimed to be. As Kevin DeYoung has said, “Just about everybody in America likes Jesus, but few like him for who he truly is.”

The doctrines of the deity and humanity of Christ, with all their implications, are vitally important not only to sound doctrine but to loving our Savior and Lord by seeing Him more accurately. We are all theologians. The only issue is whether we’re good ones or bad ones. Wouldn’t you rather be a good one—especially when it comes to believing what’s true about Jesus?

Sadly, many religious professionals deny Christ’s deity, miracles, atonement, and/or resurrection and view the Gospel accounts as myth and distortion. To them, “the historical Jesus” was merely a moral teacher and example that the church turned into a god, falsely claiming that he performed miracles and was superhuman. These skeptical scholars suppose the Gospel accounts and the New Testament letters to be a human invention and argue that the church elevated Jesus to a divine status He never claimed. (This raises the question of why all the apostles were tortured, and every one of them but John died for what they believed. No one endures that kind of suffering for what they know to be a lie.)

Our faith in Christ is only as good as the authentic reality of the Christ we believe in. It shouldn’t surprise us, then, that Satan will attack us by promoting false and unworthy views of the person and work of Jesus.

Peter wrote sobering warnings about those who give false portrayals of Jesus (2 Peter 2:1-3). The worst and most dangerous heresies misrepresent Jesus Christ, denying the truths about Him and making Him out to be less than He really is.

The apostle John also warned about misrepresentations of the Jesus he knew so well:

Dear friends, do not believe every spirit, but test the spirits to see whether they are from God, because many false prophets have gone out into the world. This is how you can recognize the Spirit of God: Every spirit that acknowledges that Jesus Christ has come in the flesh is from God, but every spirit that does not acknowledge Jesus is not from God (1 John 4:1-3 NIV).

Since nothing is more important than who Jesus is and what He has done, naturally there are no greater truths—and in turn, no more pernicious and destructive heresies—than those concerning Jesus. If Jesus did not live, if He was not God, if He was not the Creator but merely one of the created, or if Jesus was not really a man, the consequences would be devastating in the lives of literally billions of people who have believed the words He spoke and the Bible’s teachings about Him.

Biblical Christianity is not simply a religion about Christ but a relationship with Christ. If we get it right about Jesus, we can afford to get some minor things wrong. But if we get it wrong about Jesus, in the end it won’t matter what else we get right.

This is why I started section one of my book It’s All About Jesus with the greatest question Jesus ever asked anyone: “Who do you say I am?” Because our answer to that question, whether silent or spoken, is the single most important answer we will ever give.

Who Do You Say I Am?

When Jesus came to the region of Caesarea Philippi, he asked his disciples, “Who do people say the Son of Man is?” They replied, “Some say John the Baptist; others say Elijah; and still others, Jeremiah or one of the prophets.” “But what about you?” he asked. “Who do you say I am?”Simon Peter answered, “You are the Messiah, the Son of the living God.”Jesus replied, “Blessed are you, Simon son of Jonah, for this was not revealed to you by flesh and blood, but by my Father in heaven.”  Matthew 16:13-17 NIV

If you find it hard to believe in God, I strongly advise you to begin your search not with philosophical questions… but with Jesus of Nazareth.  John Stott

Who is Jesus Christ? You’ve never met him in person, and you don’t know anyone who has. But there is a way to know who he is. How? Jesus Christ–the divine Person revealed in the Bible–has a unique excellence and a spiritual beauty that speaks directly to our souls and says, “Yes, this is truth.” It’s like seeing the sun and knowing that it is light, or tasting honey and knowing that it is sweet.  John Piper

Among the Jews there suddenly turns up a man who goes about talking as if He was God… Among Pantheists anyone might say that he was a part of God, or one with God: there would be nothing very odd about it. But this man, since He was a Jew, could not mean that kind of god. God, in their language, meant the Being outside the world Who had made it and was infinitely different from anything else. And when you have grasped that, you will see that what this man said was, quite simply, the most shocking thing that has ever been uttered by human lips.  C.S. Lewis

The claims of Jesus are so startling that they… challenge us to make up our minds about this most remarkable person. Was he just a great teacher or was he much more?  Michael Green

Everyone who comes in contact with Jesus has rendered a judgment on him. Even ignoring him is a decision about his identity.  Kevin DeYoung

Reared in a carpenter shop… this young man gathered disciples about Him, and proclaimed Himself the Messiah. He taught and performed miracles for a few brief months and then was crucified; His disciples were scattered and many of them put to death; His claims were disputed, His resurrection denied and His followers persecuted; and yet from this beginning His religion spread until hundreds of millions have taken His name with reverence upon their lips and millions have been willing to die rather than surrender the faith which He put into their hearts. How shall we account for Him? “What think ye of Christ?” It is easier to believe Him divine than to explain in any other way what He said and did and was. William Jennings Bryan

The real question is not what are we to make of Christ, but what is He to make of us? The picture of a fly sitting deciding what it is going to make of an elephant has comic elements about it.  C.S. Lewis

The most important question in anyone’s life is the question asked by poor Pilate in Matthew 27:22: “What shall I do, then, with Jesus who is called Christ?” No other question in the whole sweep of human experience is as important as this. It is the choice between life and death, between meaningless existence and life abundant.  Dale Evans Rogers

After six years given to the impartial investigation of Christianity, as to its truth or falsity, I have come to the deliberate conclusion that Jesus Christ was the Messiah of the Jews, the Saviour of the world, and my personal Saviour.  Lew Wallace

The battle for human souls pivots on the issue of Christ’s identity. He’s the watershed, the dividing line between Hell and Heaven. Who do you believe, in your mind and deep in your heart, that he really is? Every person must give an answer—and whether our answer is right could not be more consequential or eternally significant.  Randy Alcorn 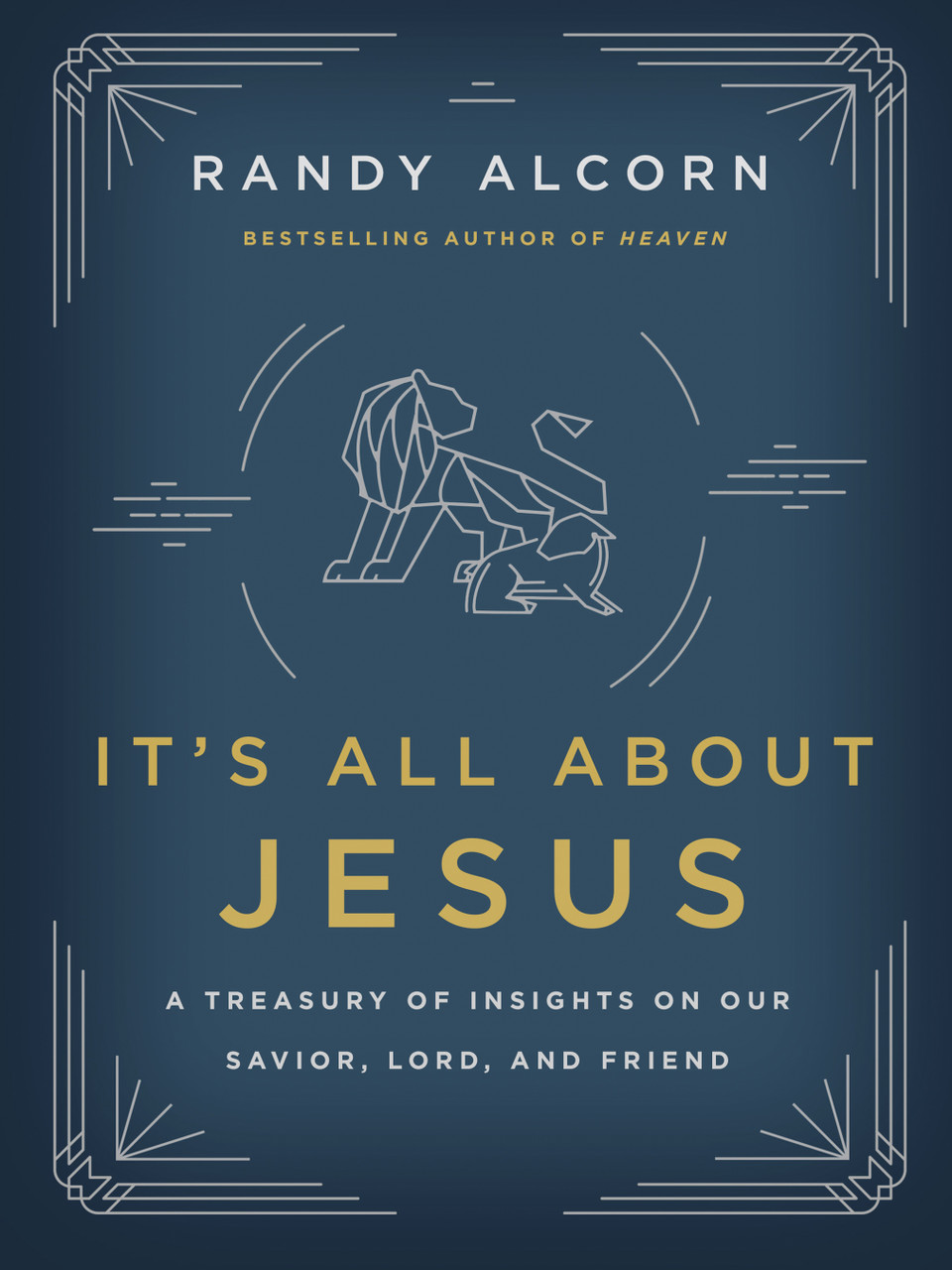 Randy Alcorn’s It’s All About Jesus.

“If you want to give a Christmas gift to a reader, this is one they will be grateful for! Love it!” —Reader Revie
w 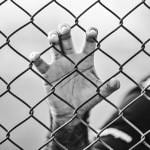 December 14, 2020
Prisoners Are Greatly Affected by the Isolation of the Pandemic; Pray for God’s Work in Their Lives
Next Post 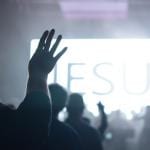 December 20, 2020 Jesus Is Worthy of Our Trust, Even When Things Seem Dark
Recent Comments
0 | Leave a Comment
"I like to see the author of this post to provide for a pregnant single ..."
Christian Isn’t It Cruel to Force a ..."
"Agreed. It is a way to control and punish women."
kdar14 Pastors, It’s a Great Kindness to ..."
"They aren't pro-fetal life. Conservatives will happily help big business pollute the air and water ..."
swbarnes2 Pastors, It’s a Great Kindness to ..."
"You are being silly here: Abortion derived cells used in these tests give the aborted ..."
Kyllein MacKellerann " COVID Vaccines and Fetal Cells: What’s ..."
Browse Our Archives
get the latest from
Eternal Perspectives, with Randy Alcorn
Sign up for our newsletter
POPULAR AT PATHEOS Evangelical
1

Doubling-Down on Christian Persecution: The Cost...
The Chorus In The Chaos
Books by This Author Books by Randy Alcorn 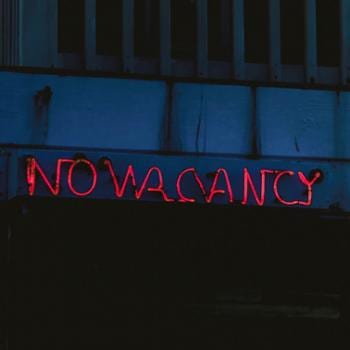 Evangelical
Because Jesus Offered Himself for Us, We Won’t...
Eternal Perspectives, with Randy Alcorn 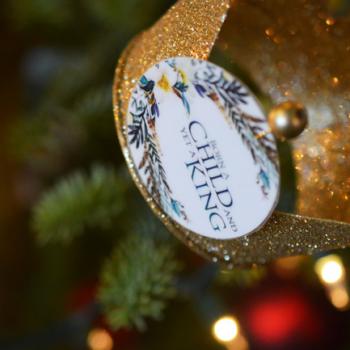 Evangelical
Contemplate the Goodness of God in Becoming One...
Eternal Perspectives, with Randy Alcorn 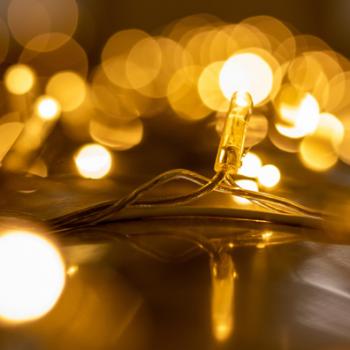 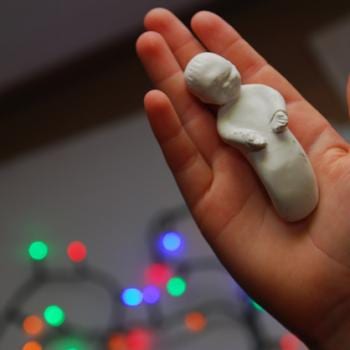 Evangelical
The Advent of the Happiest Human in History
Eternal Perspectives, with Randy Alcorn
TRENDING AT PATHEOS Evangelical