“Jesus Is Literally All They Have Left”: The Situation in Afghanistan, and Ways to Pray and Help

“Jesus Is Literally All They Have Left”: The Situation in Afghanistan, and Ways to Pray and Help September 2, 2021 Randy Alcorn 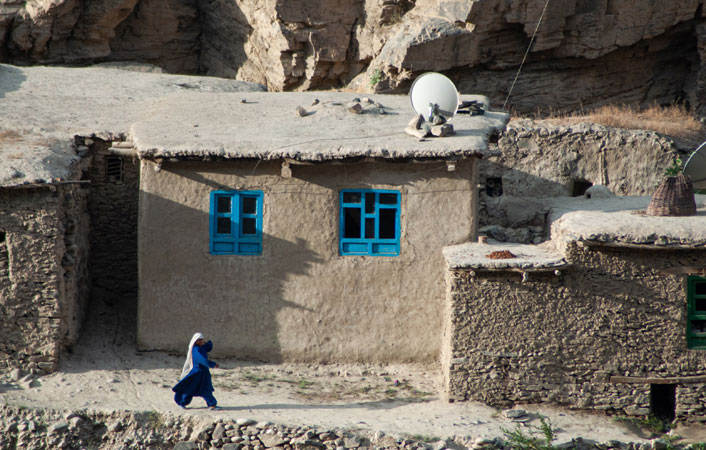 The following informative Q&A comes from a source inside Afghanistan who cannot be identified for security reasons:

What is the situation of believers in Afghanistan?

Precarious. We know from the media but also from local sources that the Taliban are going door to door to weed out unwanted elements. Who are unwanted? Everybody who collaborated with the West (especially teachers), but also homosexuals and non-Muslims. Christians are in grave danger. Anybody who is exposed will be severely punished.

What would be their fate?

Could be anything. Kidnapping, torture, killing. In 2017, a German woman and an Afghan guard were killed when a guesthouse was attacked. Taliban also killed a South African family in Kabul in 2014. If even foreign aid workers can be killed for their faith, what would happen to indigenous Christians?

How are Christians responding?

Everybody is afraid. Each responds differently. Some try to escape the country; others decide to stay and remain secret believers. Some want to escape but can’t. Some don’t know what to do.

Did Christians experience any freedom in the last twenty years?

Unfortunately not. The government installed by the Americans failed to make provisions for religious freedoms and the protection of (religious) minorities such as Sikhs and Christians. Sikhs, however, are persecuted but still somewhat tolerated. Sikhs are mostly ethnically Indian and are not known for sharing their faith so are less threatening. They have always been allowed to live as Sikhs although with plenty of hostility and constant ‘Da’awa’ which is an invitation to join Islam. This means that at least they can still identify as Sikhs. Christians cannot, because they are apostates. They had to hide their faith. People who were exposed as Christians disappeared. They were probably tortured and killed. There are other religious communities and cults, but there’s little known about them.

Will their situation change now?

Does that mean that Afghanistan will be number one on the next World Watch List?

That’s too early to tell. As we speak, we’re doing our research diligently in over 70 countries. We’re monitoring Afghanistan closely. The new WWL will be released in January. That’s when we can tell the WWL position of Afghanistan.

How do the believers feel about the Taliban take-over?

They are disappointed and feel abandoned by those who they had hoped would protect them when the going got tough. The foreign troops left, and the government fled. At the same time, they knew this day was going to come someday. In that sense, they were prepared. But it doesn’t make it any less painful.

What can we do to help the believers?

Literally the only thing they currently ask for is prayer. That’s not strange or overtly spiritual. If they had a thin layer of protection and justice, it’s now gone. Jesus is literally all they have left. The Christians are seeking ways to stay safe and to survive. We stand with them in their time of greatest need.

Are they not asking for escape routes, passage to safety, and asylum?

Of course, right now almost all locals are asking about escape routes and possibilities for relocation; that is not something only to do with believers.  However, with a history of persecution since the day the only official church ever built in Afghanistan was destroyed half a century ago, it is correct to understand that their predicament is heightened, and they must surely be looking for ways to safeguard and secure members of their communities and movement, particularly women and children.

Can you expand on their basic needs?

Their needs are the same as for all Afghan people: safety, food, clean water, medical care. There is a lot of violence in the country, supply chains have broken down, and clinics have stopped functioning. Clean water still runs from the taps, but we have to hope that stays that way. If this water supply gets contaminated, this could lead to lots of illnesses and diseases. If large scale fighting breaks out and schools and hospitals are damaged, it will impact the health care needs of millions of people and access to medicine and professionals.

If you struggle with how to pray, I recommend that you focus on the Psalms. Each day I pray through 1 to 3 of the Psalms and apply them to the situation in Afghanistan. You may find that helpful as well.

5 Ways to Pray for Afghanistan, from Open Doors USA

With the collapse of the government, the declaration of Shariah law, the expansion of extremism, food shortages and the raging pandemic, Afghanistan needs urgent prayer from the global Church right now, more than ever.

How to Help through Giving

If you would like to give to this cause through EPM, you can donate to our persecuted church special fund. 100% of donations will be given to worthy organizations helping persecuted believers, including those in Afghanistan.

“…the Lord stood at my side and gave me strength, so that through me the message might be fully proclaimed and all the Gentiles might hear it. And I was delivered from the lion’s mouth. The Lord will rescue me from every evil attack and will bring me safely to his heavenly kingdom. To him be glory forever and ever. Amen.” (2 Timothy 4:17-18) 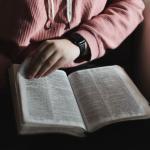 August 30, 2021
We Don’t Define What Love Is in Scripture—God Does
Next Post

September 4, 2021 “My Cancer Is God’s Servant”: Reflections by Nanci Alcorn
Recent Comments
0 | Leave a Comment
Browse Our Archives
get the latest updates from
Eternal Perspectives, with Randy Alcorn
and the Patheos
Evangelical
Channel
POPULAR AT PATHEOS Evangelical
1

Every Church Needs a Joker (And...
Roger E. Olson
Books by This Author Books by Randy Alcorn 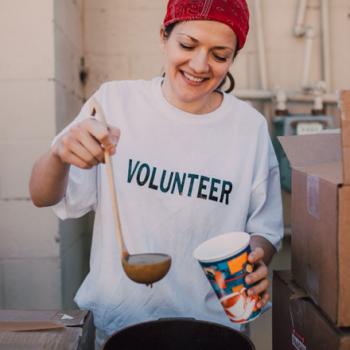 Evangelical
How Do We Best Help the Poor and...
Eternal Perspectives, with Randy Alcorn 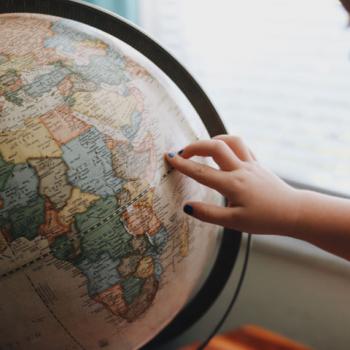 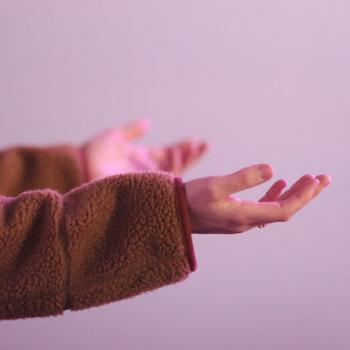 Evangelical
How to Deal with Church When You’ve Been...
Eternal Perspectives, with Randy Alcorn 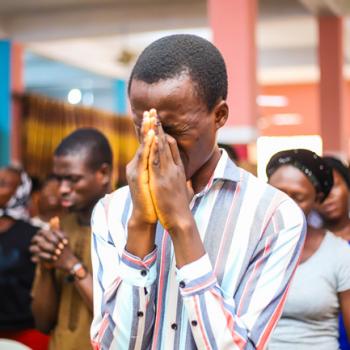