Conflict with a Purpose 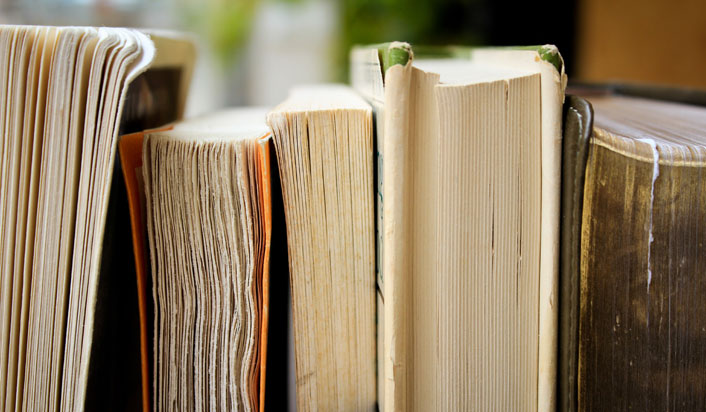 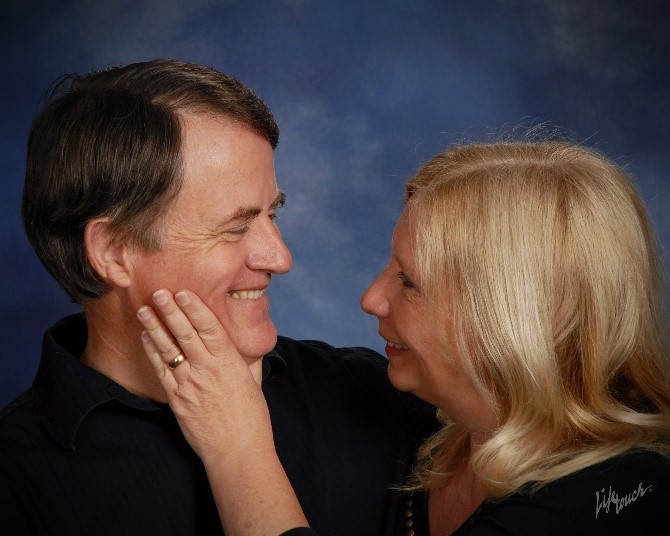 It may seem strange to say this—I usually don’t look for comfort from my own books—but when I set out a copy of 90 Days of God’s Goodness for a friend in need, I was thinking about Nanci and palpably feeling her absence. So I picked up the nearest book even though I’d written it, and the next thing I knew God had really touched me through the first six entries. I’ll share them in a series of blogs over the next couple of weeks.

Then Joseph said to his brothers, “Come close to me.” When they had done so, he said, “I am your brother Joseph, the one you sold intoEgypt! And now, do not be distressed and do not be angry with yourselves for selling me here, because it was to save lives that God sent me ahead of you. For two years now there has been famine in the land, and for the next five years there will not be plowing and reaping. But God sent me ahead of you to preserve for you a remnant on earth and to save your lives by a great deliverance.

“So then, it was not you who sent me here, but God. He made me father to Pharaoh, lord of his entire household and ruler of all Egypt.…

“You intended to harm me, but God intended it for good to accomplish what is now being done, the saving of many lives.”

After Job had prayed for his friends, the Lord made him prosperous again and gave him twice as much as he had before. All his brothers and sisters and everyone who had known him before…comforted and consoled him over all the trouble the Lord had brought upon him.…

The Lord blessed the latter part of Job’s life more than the first.

While most of my books are nonfiction, I’ve written seven full-length novels. Now, if I were to write a novel about lives without conflict, where characters get everything they want, where life marches on comfortably and no one ever loses anything, nobody would read it. Who likes a boring story? In fact, my central characters always face great conflict, turmoil, uncertainty, and suffering. Some die. That it makes for a far better story is my main reason for doing this. (We enjoy in fiction much that we do not enjoy in life.)

So who am I to say that God shouldn’t write such things into His story, including my part?

In our lives God uses conflict not just to make the story better but to make us better. In life, not just literature, we repeatedly see that protection from conflict produces soft, spoiled, and selfish people, while enduring conflict is more likely to produce someone strong, capable, and caring.

If, in an interview with a character from one of my novels, you were to ask whether he’d like to be written out of the story, he would answer no. Nonexistence appeals to no one. Now ask him if he would like to suffer less, and he’ll answer yes. Who wouldn’t?

I empathize with my characters since I, too, am a character in God’s story. At times I’d love to take a break from the drama. Three months off without stress would feel nice. But I also realize I’m part of something great, far bigger than myself. And I trust God not only to bring the whole story together but also to do with my part of it what he knows to be best.

Given the option while facing his trials, I’m confident Joseph would have walked off the stage of God’s story. After betrayal by his brothers when he was a teenager and being sold into slavery and later falsely accused by Potiphar’s wife and sent to prison, Joseph had surely endured enough for one life!

Talk to Job in the middle of his story—with ten children dead and excruciating boils covering his body, God apparently abandoning him and friends haranguing him. Ask if he wants out. I know what he’d say because he said it: “Why did I not perish at birth?” (Job 3:11).

But that’s all over now. On the New Earth, sit by Job and Joseph at a lavish banquet with their Lord. Ask them, “Be honest. Was it really worth it?”

“But, Job, had God given you the choice, wouldn’t you have walked out of the story?”

You and I are characters in God’s story, handmade by Him. Every character serves a purpose. God loves a great story, and all of us who know Him will recall and celebrate and continue to live in that story for all eternity.

Before we fault Him for the plot twists we don’t like, we should remember that Jesus has written this story in His own blood.

Father, what a privilege to be chosen by you to be a character in the greatest story ever told—and to know that one day we’ll be able to read it start to finish. Thank you for this true, unfolding drama of redemption. Thank you that in the ages to come we will praise you for not letting us walk off the pages. Thank you for accomplishing the purposes in us that at first only you, the Author, understand, but in the end, looking back, we, the readers—and characters—will too.

Photo by Syd Wachs on Unsplash 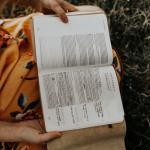 May 12, 2022
Yes, Memorizing Scripture Is Possible, No Matter Your Age
Next Post 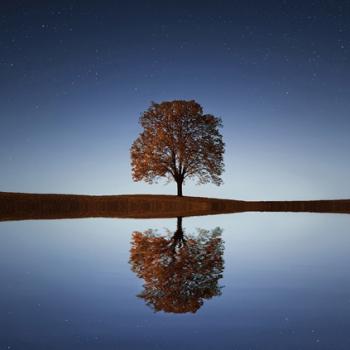 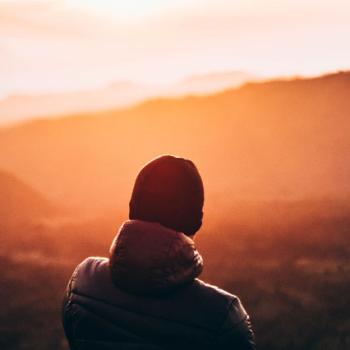 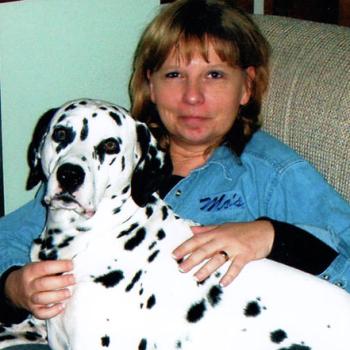 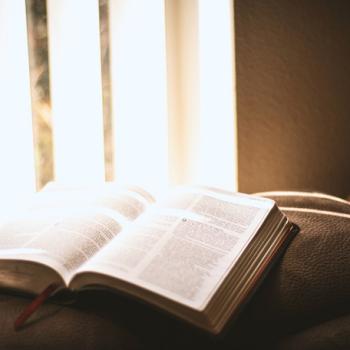 Evangelical
What Faith Is, and Is Not
Eternal Perspectives, with Randy Alcorn
TRENDING AT PATHEOS Evangelical