What about Lending Money, Charging Interest, and Cosigning a Loan? 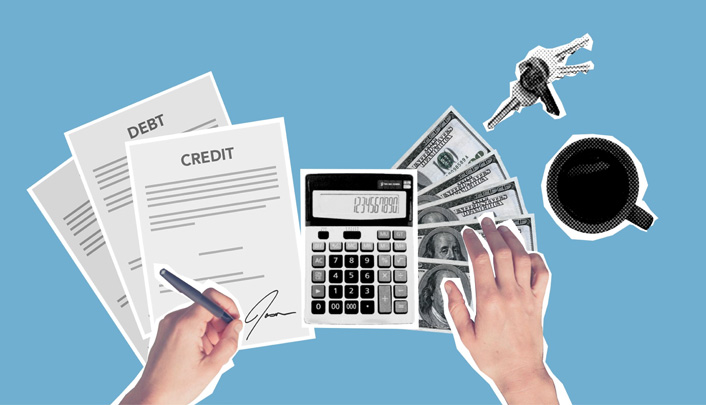 There are many possible motives for lending money. One is to meet another person’s need; another is to profit from the loan by charging interest. Nothing is inherently wrong with lending. It’s a mark of God’s blessing to be in the position to make a loan (Deuteronomy 28:12). The righteous is one who gives and lends (Psalm 37:21, 26). God approves of the generous person who lends freely (Psalm 112:5).

In certain cases, lenders graciously forgave debt (Matthew 18:32-33). In Israel, every fifty years was the year of Jubilee, in which all debts were forgiven (Deuteronomy 15:1-3; Nehemiah 10:31).

Jesus stated that when we lend we’re not to expect repayment (Luke 6:34-35). The borrower is morally obligated to make the payment (Psalm 37:21). But we, in the spirit of giving, are to lend as we might give, expecting nothing in return. If we would force repayment, we shouldn’t loan in the first place.

Built into the disciples’ prayer is the well-known but seldom practiced phrase, “Forgive us our debts, as we also have forgiven our debtors” (Matthew 6:12).

The lender must evaluate the character of the borrower. To distribute money into the hands of a drug addict, compulsive gambler, or cultist is irresponsible. Furthermore, we should weigh whether a loan is what this person really needs. Given the many dangers of debt, are we really helping him by indebting him to us? Loaning money to bail out someone lacking financial discipline is like trying to put out a fire with gasoline.

Calculate the effects of the loan on relationships. While we may imagine lending money will endear people to us, experience often proves the opposite. One of the best definitions of a distant friend is “a close friend who owes you money.” If someone irritates you and you wish never to see him again, give him a loan!

In the Old Testament, stipulations governed borrowing and lending. While collateral could be held, it was forbidden to hold an essential security, such as a garment needed for warmth on cold nights (Exodus 22:26-27; Deuteronomy 24:10-17).

Charging interest is the means by which a lender profits from a borrower. Charging interest was common practice in Babylon, Rome, and many ancient cultures. In Israel, interest could be charged to foreigners, but not as a means of exploitation (Deuteronomy 23:19-20). Loans to brothers, fellow Jews, were always to be interest free (Exodus 22:25; Leviticus 25:35-37; Deuteronomy 23:20).

Whether interest is charged or not, there should be a spirit of graciousness in lending (Deuteronomy 15:8, 10). No one should take advantage of a person’s misfortune. We must loan primarily to help him, not to help ourselves. We’re not even to take our brother to court to recoup our losses, since it’s better to experience loss than to bring conflict with a brother before unbelievers (1 Corinthians 6:1-7).

Israel had a largely noninflationary economy. A lender’s money was worth the same to him when it was returned as when he loaned it. Perhaps in an inflationary economy interest might be charged to match the inflation rate. But even if this isn’t done, the gracious heart won’t quibble about minor losses when his purpose in lending is to extend grace, not demand repayment.

Throughout church history, Christian teachers have taken a strong position against exacting usury on a loan in order to make personal profit. Whereas usury is thought of today as charging excess interest, the word actually meant charging any interest. Ambrose said, “If anyone commits usury, he commits robbery and no longer has life.” Calvin declared that the professional money lender should be banned from the church. Luther commented, “After the devil there is no greater human enemy on earth than a miser and usurer, for he desires to be above everyone.”

Still, Jesus spoke without condemnation of gaining interest by deposit to a moneylender (Luke 19:23). While this was a reference in a parable and doesn’t necessarily imply approval, it seems unlikely he’d use as a positive illustration what he believed was wrong.

It appears charging interest isn’t wrong per se. It might be appropriate for lending institutions, but not for individuals if they’re loaning to fellow believers to help meet their needs. If interest is charged, perhaps it should no more than the current inflation rate.

There’s a time to lend, a time to give, and a time to do neither. If the need isn’t legitimate, I shouldn’t give or lend. If the need’s legitimate, not the result of an unwise choice in which there’s a lesson to be learned, I might give. If, on the other hand, the need is real but a gift would contribute to someone’s irresponsibility or loss of dignity, lending may be best.

I must be careful not to encourage my brother’s indebtedness unless it’s absolutely necessary. The last thing the person in debt needs is to incur still another debt. When the needs are legitimate, a Christian policy ought to be to give freely. When the situation merits it, I may make a loan, but only in the same helpful spirit as the gift.

Signing for Another Person’s Loans

Cosigning is assuming responsibility for the debts of another in order to assure a creditor that the borrower won’t default on payment. If the person for whom I sign doesn’t come through, I’m legally assuming his entire liability.

Scripture is very clear on this—we are told not to do it (Proverbs 11:15). “Do not be a man who strikes hands in pledge or puts up security for debts; if you lack the means to pay, your very bed will be snatched from under you” (Proverbs 22:26-27). In fact, we’re told if we have already put up security for our neighbor, we should go and humble ourselves and plead and allow ourselves no sleep until, like a gazelle, we are freed from the snare we have put ourselves in (Proverbs 6:1-5). To assume responsibility for the debt of another is to demonstrate poor judgment (Proverbs 17:18). If you doubt this teaching of Scripture, consider that no less than 50 percent of all cosigners end up paying back part or all of the other person’s debt!

When I sign for someone else, I am saying, “I will answer for all of this person’s financial decisions, wise or unwise. I’m now legally and financially accountable for whatever he chooses to do.”

If your desire is to help someone, give him or loan him the money outright, or offer him sound advice. More often than not, he shouldn’t be going into debt in the first place. The best favor you can do when he asks you to sign for him is to just say no.

See more resources on money and giving, as well as Randy’s related books, including Money, Possessions, and Eternity.

October 6, 2022
Will We Use Our Creativity in Heaven?
Next Post 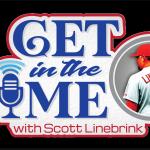 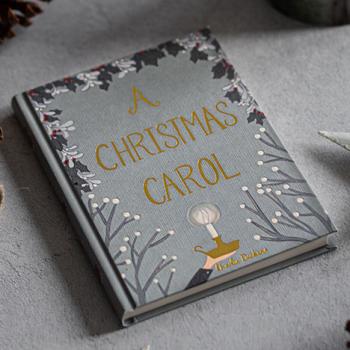 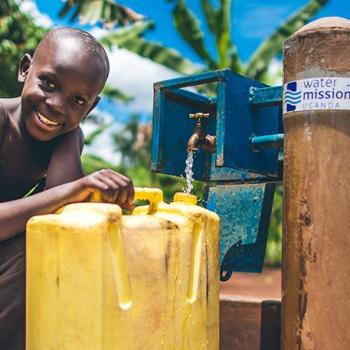 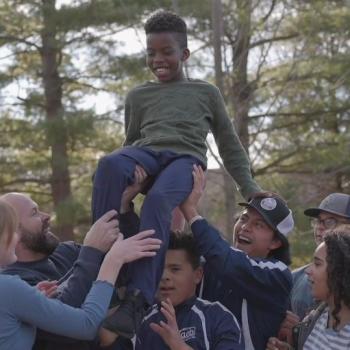 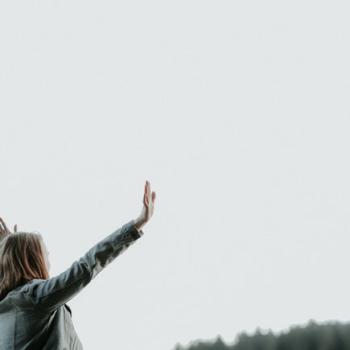 Evangelical
How Can We Keep a Loose Grip on...
Eternal Perspectives, with Randy Alcorn
TRENDING AT PATHEOS Evangelical