“Anne, you have to come and see Dad, He’s dying.” My sister said.

My words were also to the point.

Stuttering was something new for me. But I did it whenever I thought about my father. My words would get as nervous as the day he hurled his words at me. 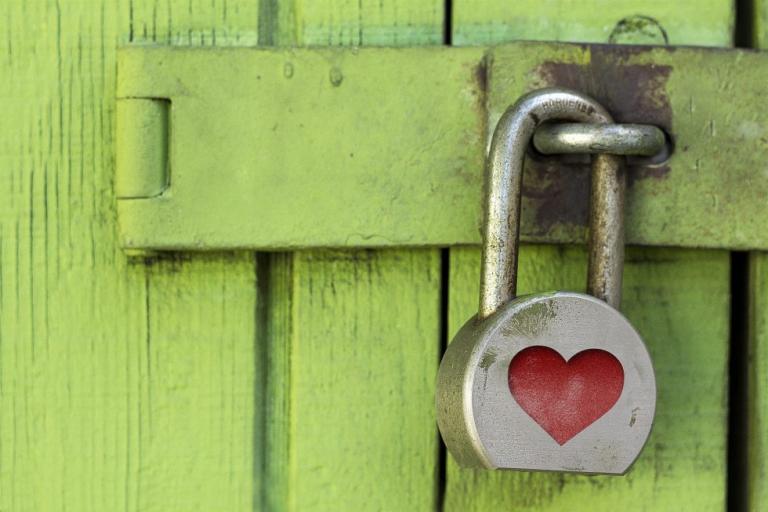 And the scene was as clear as a movie I had watched a gazillion times. It was a month after our mom had died from a stroke that devastated us. Sixteen is too young to lose a mother, but as we know so well in this pandemic, death shows no mercy.

My father, my brother Gus, and I were eating a sandwich in the shell that used to be our home. It was more of a hotel now. We checked in and we checked out.

Was he serious? None of us would ever forget that night. No matter how hard we tried to push it out of our memories, it was stuck like cement.

“Mom called Anne, but she didn’t go to her.”

There was no time for explanation. Dad didn’t wait to hear how I saw that night. Dad rarely waited to hear the real story. Instead he would salvage any opportunity to his advantage, and this was one of those moments. Overwhelmed with guilt that our mom worked so hard at our family owned Snack Shop, my dad looked up with his steel cold eyes, pointed his finger at me and let the words shoot straight into me—an arrow that would be hard to remove.

“It’s your fault your mother is dead.” 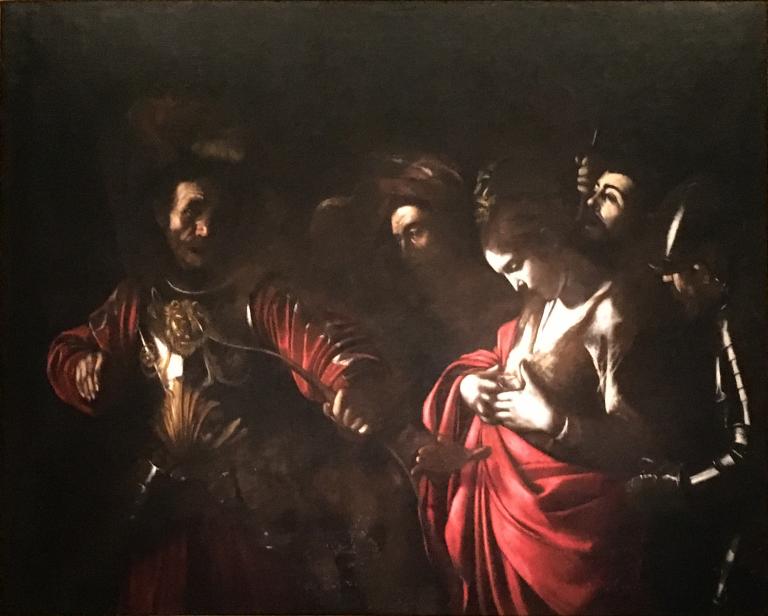 Funny how you can remember a moment but forget what follows. Maybe it’s the fact that the memory somehow freezes. It’s hard to thaw things out.

But it was the beginning of my stuttering. In fact, at the mere thought of my dad, any words I’d start collecting would all run around and come out wrong, no matter how hard I tried.

And now my sister was asking me to what? To forget all of it?

And I had plenty of reasons to not go and see him. Yes, there was that moment in time. But there was also the abuse—abuse we all felt by his bursts of rage that would erupt out of nowhere. His belt would fling around as we kids took off in different directions. No. I had plenty of memories to use as solid reasons.

And then my sister, Peggy, had her golden moment. She simply stated the obvious, knowing how I struggled with my decision to not get up when my mom called me that night. If she really did. After all, I had just spoken to her moments before. And the messenger was Gus—someone who often took the truth and pulled it like taffy.

So I decided my mom hadn’t called me, and I fell back asleep on the couch.

“Anne, you already regret not going to Mom that night. Don’t do it again.”

Her words did not fall on deaf ears, no matter how hard I tried. But there was another reason.

God Works in the Dark.

He is a heart specialist who knows precisely what it is we need. God can soften the hardest, bitterest hearts.

The hall at the Veteran’s hospital seemed long, or was it just my wobbly legs slowing me down?

I pushed open his door and saw his face brighten.

Yes, I did go, but I was only partly there. Part of me was still stuck in those childhood scenes where we’d plead with him to stop, but he wouldn’t—this man who was supposed to love and nurture.

And yet, the anger I had harbored somehow seemed insignificant. It’s something I really can’t explain, but I knew God was behind it.

Instead of seeing this powerful, angry person before me, I saw a man who looked far older than his 51 years. And God did the unexpected, not just in getting me to go there, but by opening up my closed, metal heart.

“It was not…my fault.” I managed to say.

There. I had finally stood up to him.

What would his response be? Would this be where he once again blamed me? No. He only had two words.

He knew? He knew, yet he let me carry those words for eight years? And then I heard something that I had never heard before, something God used as he continued to unthaw my heart.

It was the first time I had ever heard my father apologize. For a few moments, I had no words to say at all. None I had planned, anyway.

And yet, God stepped in, for God was not finished. And I heard words in my own voice that surprised both of us.

“You did the best you could.”

What? I never planned on saying that. He could have done so much better. But at that moment, God showed me that those words were the ones that needed to be spoken, regardless of any feelings, in spite of any hurt.

That moment, God did the unexpected.

I reached down and kissed my father on his cheek—another thing that was not in my plans.

We all have moments where God does the unexpected, and we have choices in how we respond. I stood there with my softened heart before this imposing man, my dad.

Little did I know that when I had called friends to pray for me before I left for the hospital to see my dad, that I had cracked open the door for God to work.

That conversation with my dad would be our last. He died the next day.

When God works in our lives, it feels as if it takes forever. But God is working behind the scenes. And when it’s time, it’s time.

When God does the unexpected, he throws us off balance. But at the same time, God shows us that things impossible with men, are possible with God (Luke 18:27).

About Anne Peterson
Anne Peterson is a poet, speaker and published author of 14 books. One of her favorite titles is that of Grandma. Anne also collaborates with her artist daughter, Jessica, creating art books and poetry pieces. Anne’s poetry has been sold in gift stores for the past 25 years. She and her husband, Michael, have been married for 43 years. Her tagline is: “Life is hard. I write words to make it softer.” You can read more about the author here.
Previous Post 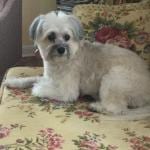 February 19, 2021 The Brothers Karamazov and Tainted Motives
Recent Comments
0 | Leave a Comment
"As a prodigal myself, I take comfort and encouragement from your story. It can be ..."
PureGrace Gratitude for a Grievous Gift – ..."
"Thanks for bringing this passage to life, and for writing with such generous emotion."
Duncan Edward Pile #Me Too, Jesus
"Thanks Alex for the recco.! I will look into their Kidney care dry food. Might ..."
Margaret Philbrick Wet Dog Food, Love and Prolonging ..."
"A lot of people have this misconception that wet dog food is better than dry ..."
Alex Lopez Wet Dog Food, Love and Prolonging ..."
Browse Our Archives
Related posts from Redbud Writers Guild 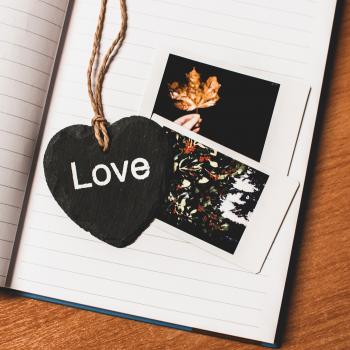 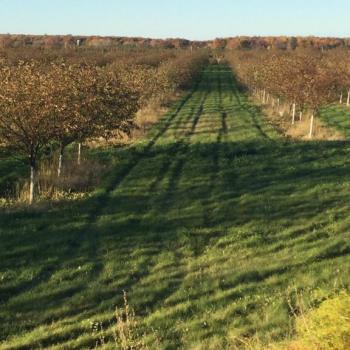 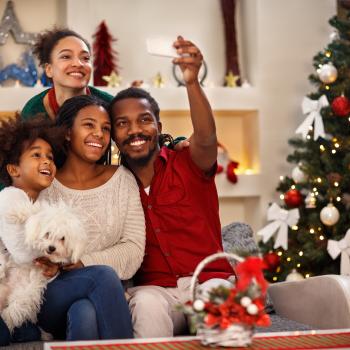