First Look: New Family Dramedy ‘Gigi and Nate’ a Delightful Story of a Man and His Monkey

The first trailer showcases the adjustment period when Gigi arrives in the home and ramps up the emotional drama as the monkey’s presence draws too much unwanted attention. “Gigi allows me to live my life to the fullest every single day,” Nate (Rowe) says. The movie is inspired by true events.

Nate Gibson’s life is turned upside down after he suffers a near-fatal illness and is left a quadriplegic. Moving forward seems impossible until he meets his unlikely service animal, Gigi – a curious and intelligent capuchin monkey – who helps Nate find what he needs most: hope.

The film, directed by Nick Hamm and written by David Hudgins, will release on Sept. 2. 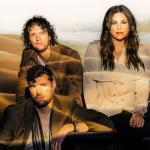 July 15, 2022
Listen: Hillary Scott of Lady A Joins for KING & COUNTRY for New Version of "For God Is With Us"
Next Post 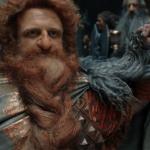 July 22, 2022 Watch: Amazon Releases Jaw-Dropping 'The Lord of the Rings: The Rings of Power' Trailer
Recent Comments
0 | Leave a Comment
"Oh yes, I'd look forward to a reboot of the show! I watch it religiously ..."
David Rofulowitz What about a ‘Touched by an ..."
"Loved watching this show!"
Denise The Soul of Gospel Music Explored ..."
"OMG! A Touched by an Angel reboot would be amazing! Loretta Devine would be a ..."
Carmalita Smith What about a ‘Touched by an ..."
"You know in the old days, they use to accuse young girls who 'see things' ..."
Dimitri First Look: Mira Sorvino, Peter Coyote, ..."
Browse Our Archives
Related posts from Reel Faith 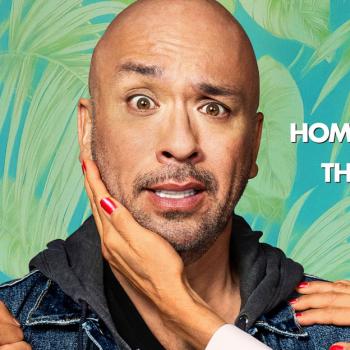