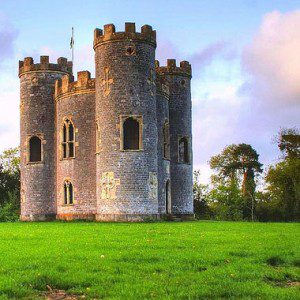 Fourth in a series on the Kingdom of God.

Scot McKnight, in Kingdom Conspiracy: Returning to the Radical Mission of the Local Church, lays out the case for the Anabaptist view of the kingdom.

The Kingdom of God as God’s Rule Over His Church

“‘A people governed by a king’—this is how the Old Testament uses the term ‘kingdom.’…Israel is a kingdom. Moses legislates how a king in Israel is to behave: ‘When he takes the throne of his kingdom, he is to write for himself on a scroll a copy of this law’ (Deut. 17:18). If he does this, that king ‘will reign a long time over his kingdom in [the land of] Israel.’ (Deut. 17:20).” (Kingdom Conspiracy, pp. 68, 69) 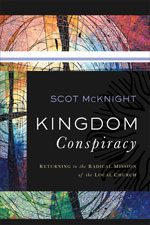 In his book, McKnight deeply criticizes the view of the influential George Eldon Ladd. And he has a point. He says, that for those who follow Ladd’s conception of the kingdom,

“The word ‘kingdom,’ then, is not a place or a space or a realm or a people with boundaries and kings and a temple. No, ‘kingdom’ refers to the abstract dynamic that God is now at work redeeming individuals in Jesus Christ in this world, and this rule in Jesus Christ will be completed and universal at the eschaton when the kingdom arrives fully.” (Kingdom Conspiracy, p. 13)

“Over and over, the word ‘kingdom’ in the Old Testament refers to a people governed by a king. Any suggestion, then, that ‘kingdom’ means only ‘ruling’ or ‘reigning’ cannot satisfy what the Bible explicitly affirms… Gerhard Lohfink, a German scholar, pushes against this all-too-common conclusion in these memorable words: ‘A king without a people is no king at all but a figure in a museum.’ He’s right. To say that kingdom is ‘reign’ is to tell half the story.” (p. 70 & 74)

Some in the missional church movement resonate with McKnight’s vision of the kingdom and church, stating,

“The missional church as an alternative community is called to demonstrate an alternative culture in a fallen world, to engage in practicing alternative economics, and to provide the world with an example of living out an alternative approach to the exercise of power. This takes place as the missional church embodies Jesus’s mission and patterns as its own actions in the world.” (Craig Van Gelder and Dwight J. Zscheile, The Missional Church in Perspective: Mapping Trends and Shaping the Conversation (Baker Academic, 2011), 50.)

One of the main concerns that Darrel Guder, Alan Hirsch and others in the missional church movement articulate concerning the North American church is what Scot McKnight calls “The Constantinian Temptation,” which flows from John Howard Yoder.

“Perhaps the most recurring theme in Yoder’s theology is his depiction and critique of ‘Constantinianism.’ In short, Yoder argues that the history of Christianity must be read in light of a deep and lasting, though often subtle, shift that took place with respect to the relationship between church and world, and which he claims is best associated with the reign of Constantine.

Whereas pre-Constantinian Christianity was that of a minority church existing in a world that was largely hostile toward it, Yoder claims that the Constantinian shift resulted in an alignment of the church with the ruling political regime of the day. As Yoder himself describes it, the structure of Constantinianism is rooted in the ‘basic axiom’ that ‘the true meaning of history, the true locus of salvation, is in the cosmos and not in the church. What God is really doing is being done primarily through the framework of society as a whole and not in the Christian community.’

It is important to recognize the sense in which Yoder identifies the Constantinian temptation as existing even in a supposedly post-Constantinian context, in which the church is officially separate from the state. Short of the actual institutional alignment of church and state, Yoder claims that Constantinianism continues where there is merely a formal identification of the church with the prevailing political establishment, as in American public discourse.

Yoder maintains that it is only through its concrete presence as an alternative community that the church can truly serve as a witness to the world.”

The Anabaptist desire to be an alternative community leads to a reticence toward participating in the political process which, in turn, leads to their suspicion of the desire of Christians to influence culture. This is very evident throughout the pages of Scot’s book, Kingdom Conspiracy. For instance:

“When the majority of the citizens are Christian, as they were more or less in Europe and North America until later in the twentieth century, the culture takes on Christian themes naturally, and Christians are able to influence culture. But when Christianity became less and less the majority, Christians began to raise their voices in protest and—here is the element we must observe—they sought through political means to influence culture and state.” (Kingdom Conspiracy, p. 216)

We have indeed seen this in America in recent decades. The rise of the “Religious Right” in the 1980s is still being felt in today’s political debates, as seen in the Christian reponse to the recent Supreme Court decision about same-sex marriage, the battle over Planned Parenthood’s funding, and the struggle for the rights of Christians to practice their faith in the workplace. Most of the opposition has been through political means.

This branch of Christianity says that the locus of the kingdom is in the local church.

So, this raises some very serious questions.

Are Christians mandated to bring about cultural change? Or are we mandated to be a counterculture, a model of God’s reign as a witness to those in the culture around us?

Yoder and McKnight (and I can add names like Shane Claiborne to the mix) want us to move away from the whole idea of trying to transform culture, because it inevitably leads to the Constantinian Temptation – to do so through political means. And for them, the political realm is one of the “kingdoms of the world,” in opposition to the kingdom of God.

Is the kingdom of God manifested exclusively in the church, that is, in the people of God gathered for the sake of being a counter-culture? Are we misguided when we seek to bring change to the culture? Is this notion of promoting the common good contrary to the kingdom of God? 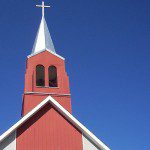 September 9, 2015
Kingdom of God: Specific to Christians and the Church?
Next Post 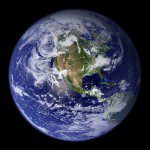 September 11, 2015 Kingdom of God: Inaugurated Eschatology and Kuyperianism
Recent Comments
0 | Leave a Comment
"This is a very helpful graphic. Thanks Bob."
Brendon I am a Disciple of King ..."
"Hello?"
Dave Armstrong Apologetics Beyond Reason
"Dear Pastor Bob,I have written a respectful reply to your thoughtful piece:Dialogue: the Relation of ..."
Dave Armstrong Apologetics Beyond Reason
""11 And he gave the apostles, the prophets, the evangelists, the shepherds and teachers, 12 ..."
Craig Garriott A Caring Critique of Alan Hirsch’s ..."
Browse Our Archives
Related posts from (re)integrate 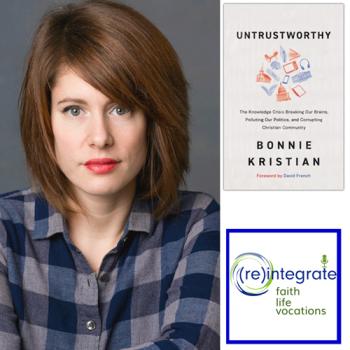 Faith and Work
BONNIE KRISTIAN and Our Crisis of Knowing Truth...
(re)integrate 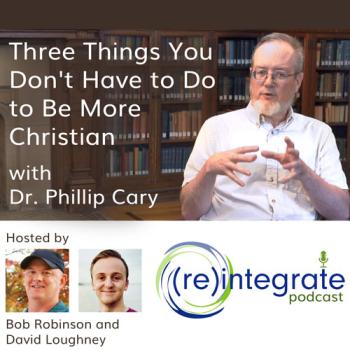 Faith and Work
Three Things You Don't Have to Do to...
(re)integrate 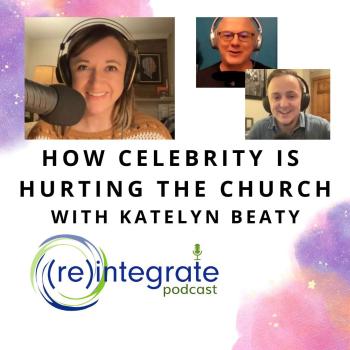 Faith and Work
How Celebrity is Hurting the Church - with...
(re)integrate 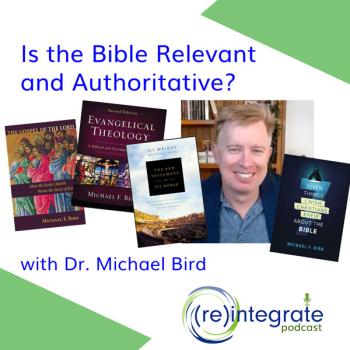 Faith and Work
Is the Bible Relevant and Authoritative? With Dr....
(re)integrate
TRENDING AT PATHEOS Faith and Work