The Kingdom of God is Both/And not Either/Or

Much debate has been had in the church about the Kingdom of God, which is one of the most important theological topics, since this is what Jesus identified as the “good news” or gospel.

Whole new denominations have formed because of these debates.

Three tensions that cause the debate are these:

(1) Is the kingdom present or future?

(2) Is the kingdom individual or social?

(3) Is the kingdom particular for those under the reign of God (that is, Christians) or is it universal for the entirety of the cosmos?

The mistake people make is sternly landing on one side of these tensions, saying that it is either this or that. But the Bible, I believe, teaches that the kingdom is both this and that!

(1) The Kingdom has already been inaugurated and we await the return of Christ for it to be consummated.

(2) The kingdom is certainly when I, personally, submit to Christ’s authority. And it is concerned with justice and shalom in society as well.


Christians, as the subjects of that particular kingdom, have callings or vocations within the church as well as out in the culture, where they do work that participates in God’s mission to redeem everything in the world. God’s people are called to advance God’s kingdom wherever they live, work, and play: in their churches, and also in their neighborhoods, families, work places, governmental agencies, financial establishments, arts and entertainment industries, educational institutions, the social sector, and other institutions and structures, obeying the “cultural mandate” of Genesis 1:26-28.

Image by John Fowler. Used with permission. Sourced via Flickr. 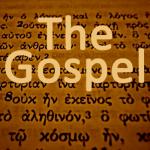 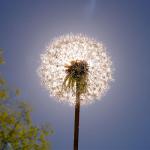 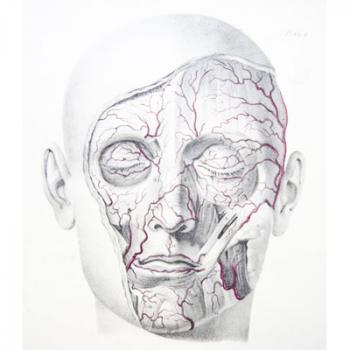