What Does 666 Really Mean in the Bible?

The Devil’s Number. The Mark of the Beast. But what does the number ‘666’ REALLY mean?

Research suggests that it is actually a secret code.  The number ‘666’ is originates in the Book of Revelation, the last book in the New Testament, known for its dramatic and apocalyptic imagery. The number comes up in the context of a beast who rises up and distributes ‘the mark of the beast’ and whose number is named as 666.

Here are the verses in the King James Bible:

11 And I beheld another beast coming up out of the earth; and he had two horns like a lamb, and he spake as a dragon.. 16 And he causeth all, both small and great, rich and poor, free and bond, to receive a mark in their right hand, or in their foreheads: 17 And that no man might buy or sell, save he that had the mark, or the name of the beast, or the number of his name. 18 Here is wisdom. Let him that hath understanding count the number of the beast: for it is the number of a man; and his number is six hundred threescore and six (666)

But what does this passage actually mean? From a historical viewpoint, scholars have posited that the beast is this image could be a reference to the Roman Empire, with 666 a subtle code name for the emperor himself, Nero. In many early Christian texts, Nero is a particularly hated figure, considered the arch-enemy of Christians and likely associated with mass persecutions of Christians. He was often personified as evil itself.

The reference to him here through the number 666 may seem odd, but its not as confusing as we might think. Jews and Greeks in the first century relied on a common practice of coding that worked by supplying letters with numerical values, using a system known as gematria. This system was common throughout the ancient world. In this system of coding, the letter’s of Nero’s name would have been given a numerical value based on their placement in the alphabet (in English, this would mean that A = 1, B = 2, etc, so that the band ABBA, for example, would have a coded numerical value of 6). Nero’s name in Hebrew, based on the spelling, would have the numerical value of 666.

This might seem like a coincidence, but there is more evidence that it might not be. Two early manuscripts write 616, instead of 666, which would align with alternative spellings of Nero’s name.

Watch the video to learn more! 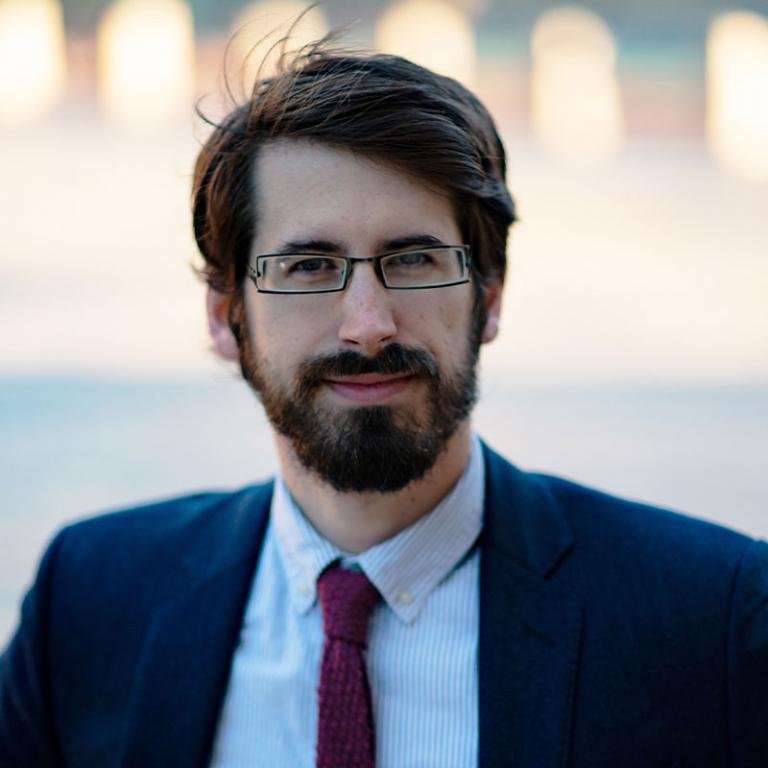 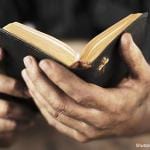 January 25, 2021
Can Public Schools Teach the Bible?
Next Post 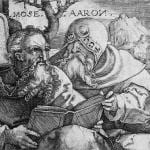 February 9, 2021 When Did Judaism and Christianity Part Ways?
Recent Comments
126 Comments | Leave a Comment
Browse Our Archives
get the latest from
Religion for Breakfast
Sign up for our newsletter
POPULAR AT PATHEOS More Voices
1

The Least Religious Countries in the...
Religion for Breakfast
3

When Did Judaism and Christianity Part...
Religion for Breakfast
4 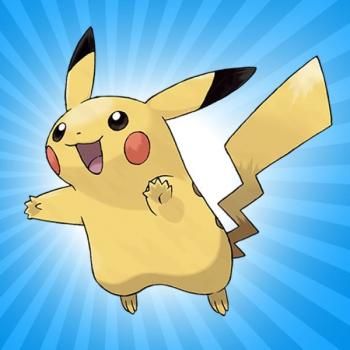 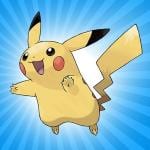 How Japanese Religion Influenced Pokemon
You might know that Pokémon is a Japanese video game, but did...