Adult Clergy Abuse Is Overlooked and Misunderstood: Here’s Why 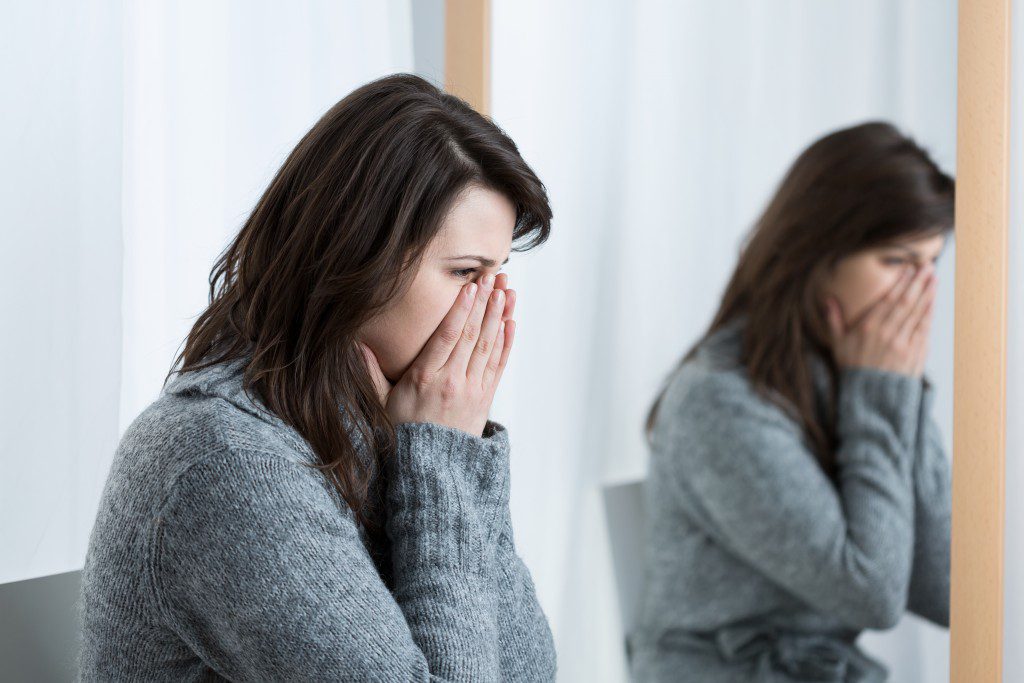 Last week, the archbishop of Oklahoma City removed a priest from his duties after learning the priest had been investigated for sexual battery in San Diego five years ago. In this case, the victim wasn’t a child, but a young adult. As an adult victim of clergy sexual abuse myself, I am saddened but not surprised to hear the priest had been charged only of a misdemeanor and allowed to continue pastoral work. Churches of every denomination should stop diminishing the severity of clergy sexual abuse of adults and begin to institute procedures that protect adults as well as children. This type of change starts with understanding conditions that cultivate power abuse.

I was 27 years old when my pastor started touching me sexually. He’d spent the previous two years gaining my trust, confidence, and respect. He took great interest in my life. We talked about my fears, hopes, and spirituality, and he took on the role of a father. I didn’t understand he was using his position and power to get close to me and to tear down my defenses.

I was not alone. One in thirty-three women in a congregation has experienced sexual harassment or sexual misconduct from a religious leader at some point in her adult life, according to a 2008 study by Baylor University researcher Diana Garland. Whether it’s a sexual overture, proposition, or an ongoing sexual “relationship” with a congregant, such behavior is doubly harmful because it is often misunderstood or dismissed as a relationship between two consenting adults. But I know from my own experiences and from my experiences counseling dozens of adult victims of clergy sexual abuse that these relationships are not affairs. They are not consensual. Predator pastors have mastered the art of power abuse to prey on women in their care, often intentionally “grooming” their victims and their congregation to accept this behavior.

Thanks to countless media stories, many people have come to understand predator priests groom children by “building trust with a child and with adults around the child in an effort to gain access to and time alone with her/him,” according to the U.S. Department of Justice’s National Sex Offender Public Website. But this also happens with adults as well. Predator pastors groom their adult victims—spending one-on-one time together, isolating the victim from others, initiating subtle touches, asking about personal matters—as well as the entire congregation, desensitizing adults to behaviors and practices that result in compromised boundaries and silence. Often, the pastor does this by reinforcing more traditional views of the Bible, such as gender roles that define men as authoritative leaders and women as submissive helpers. This dynamic makes women vulnerable. It made me vulnerable. On many occasions when I angry about what my pastor was doing to me, I didn’t say anything to him or anyone else because I believed it was disrespectful to question or challenge him.

Power abuse can be systemic. The archbishop of Oklahoma City misused his authority in his initial statement about the incident, describing it as “inappropriate” and a “lapse in judgement.” His language condoned and promoted abuse of adults, while diminishing the harm done.

The Archdiocese of Oklahoma City took a step in the right direction in removing the priest from his pastoral duties, but churches of every denomination need to do much more. Ninety-two percent of respondents in the Baylor study said sexual advances were made toward them in secret. Churches must educate their communities about power abuse and grooming from the pulpit. Doing so removes the veil of protection covering predator pastors. Church policies need to be developed in partnership with organizations like Faith Trust Institute. And, churches must push for legislation that defines sexual contact with a congregant as illegal. Only by understanding, recognizing, and condemning the abuse of power in any sexual situation can churches be safe places again.

The Catholic Church should serve as an example to every denomination of what can happen when power is abused. When a predator has the very authority of God to victimize his prey, everyone is vulnerable. Churches should move swiftly toward prevention before clergy sexual abuse of adults becomes the next scandal to rock the church. 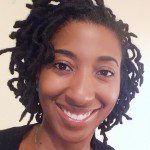 Erin O. Crosby is a former leader of the Dallas/Fort Worth chapter of Survivors Network of those Abused by Priests (SNAP) and a participant in Dallas Public Voices Greenhouse.

May 5, 2016
Daniel Berrigan and Rabbi Ben-Zion Gold: Missing Voices for Human Worth
Next Post 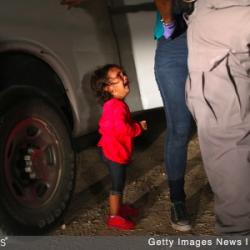 Public Square
Why Evangelicals Are Slow to Get Vaccinated and...
Religion Now
TRENDING AT PATHEOS Public Square

Did Jesus Exist?
THE QUESTION; Did Jesus Exist? THE RELIGION GUY'S ANSWER: Yes. It would...
view all Public Square blogs
What Are Your Thoughts?leave a comment

7 responses to “Adult Clergy Abuse Is Overlooked and Misunderstood: Here’s Why”