I wonder how many readers of this blog entry are thinking “OK, I know the first two, but…” In a recent article with the nice title “Raiders of the Faux Ark” there is a call to take back archaeology from the crackpots. Biblical archaeology may be the hardest to recover, since its name gives an indication of its origins as a movement to prove the Bible’s validity using archaeology. But to the surprise of many who were initially encouraged by discoveries such as those at Jericho, the evidence at times failed to match up with the Bible and at times seemed to blatantly contradict it.

So now one usually has to look for archaeologists working on “Israel” or “the Ancient Near East” rather than “Biblical archaeology” if one wants to get a sense of what is going on. Looking for proof to confirm what one wants to believe tends to “find” just what it is looking for, but often it is a case of producing or spinning evidence rather than finding it and trying to take the relevant evidence completely seriously.

Not too long ago I read parts of a book that seems to do an excellent job of addressing Biblical archaeology in a way that is fair and balanced. It is called The Controversial World of Biblical Archaeology: Tomb Raiders, Fakes, & Scholars (Religion and Modern Culture: Spiritual Beliefs That Influence North America Today). It really does a remarkable job of explaining how archaeology works (explicitly addressing the misguided notion that Indiana Jones and Lara Croft are archaeologists, for example), some of the major controversies, the relevant evidence, and how each viewpoint interprets that evidence. This book is wonderful for adults and anyone interested in the subject, and would be a great textbook or resource for a younger audience as well.

There are some useful video clips of Eric Cline talking about archaeology on YouTube. Those below are just a couple of the clips available: 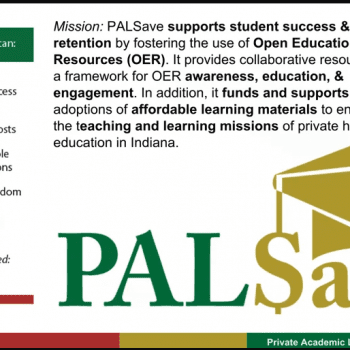 Progressive Christian
Developing an Open Textbook on the Bible and...
Religion Prof: The Blog of James F. McGrath 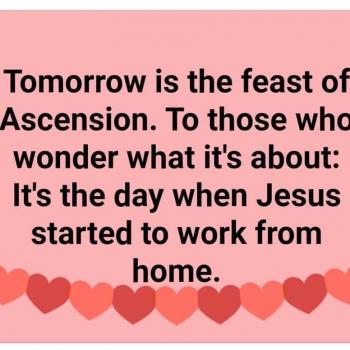 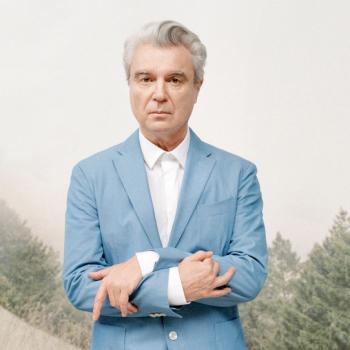