There’s an interesting article in USA Today about those who usually put down “none” when asked about their religion. Apparently most aren’t atheists, nor are they New Agers. According to the article, the majority are more akin to Deistic rationalists in the heritage of Thomas Jefferson or Thomas Paine. They are mostly people who would affirm the existence of God but not adhere to a single denomination, creed or dogma.

Personally, if the article is right about this, I take encouragement from this tradition of American religiosity having survived down to the present day. In an era in which there has been a resurgance of superstition and a good deal of anti-rationalism, it is reassuring to know that the category of those whose religious beliefs give an important place to reason seems to be growing rather than shrinking.

September 22, 2009 Willie Dye
Recent Comments
3 Comments | Leave a Comment
"Yes, I agree. Technical arguments which supposedly prove (or disprove) the Resurrection are a waste ..."
David M Copycat Anti-Religion
"I think healthy skepticism is warranted in the case of Calvin and Colombetti's argument. We ..."
John MacDonald Copycat Anti-Religion
"And happy April Fools! I hope you're getting your prank on! https://www.youtube.com/wat..."
John MacDonald Barton Breen Quote About Inerrancy
"No real place to post this, but I wanted to share I'm very excited to ..."
John MacDonald Barton Breen Quote About Inerrancy
Browse Our Archives
Follow Us! 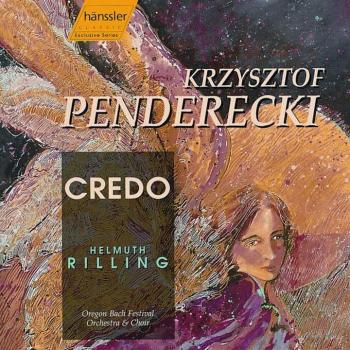