Doctor Who: The Power of the Daleks

Doctor Who: The Power of the Daleks October 1, 2011 James F. McGrath 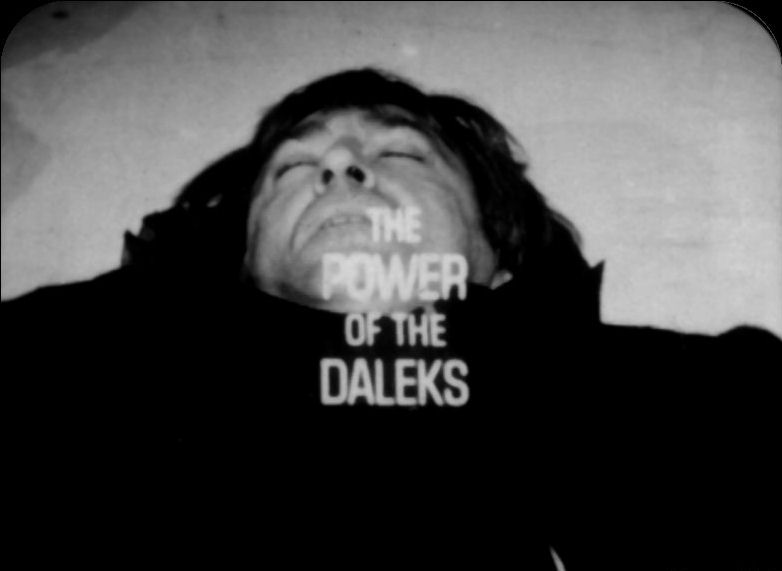 I have begun listening to early Doctor Who episodes in the car in audiobook form. I started with this episode, “The Power of the Daleks.” It was the first to feature a regeneration scene, and the first episode in which Patrick Troughton replaced William Hartnell, who up until that time was the only actor to play the Doctor on the TV series.

The Power of the Daleks is one of the many lost episodes from the earlier period of Doctor Who, episodes which were erased or destroyed by the BBC. I learned recently that the audio for all these lost episodes has been saved thanks to fans who recorded the audio from the television when the episodes were broadcast. All of them have been released as audiobooks, with narration added to allow the listener to envisage what is going on. (They are also available in paperback and the scripts can be found online

I found the audiobook version a really wonderful way to experience this lost episode. I think that anyone who is a big fan of Doctor Who would find it a delight to go back and experience the early days of the show in this way. Given the enormous gap between the special effects capability of the BBC in the 1960s and 1970s and what can be done today, there is a sense in which listening and imagining may be a preferable way of experiencing some of these stories. 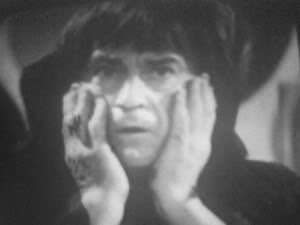 I’m debating whether to go back to the William Hartnell era and try actually listening all the way through the first two doctors’ eras (and perhaps beyond), or to carry on with the next episode. I’m inclined to see what it would be like to start from the very beginning. It has been a while since I last watched “An Unearthly Child.”

Tonight, of course, the finale of the current season of Doctor Who will air. In a recent conversation about the show, I discussed the relative focus on and fans’ interest in the mysteries about the Doctor versus the action in the show. It is interesting to consider how they related in this episode: throughout the whole thing, the question of what had happened to the Doctor and how he would now be different was there, and relatively few answers were given. The focus was, as I think it the case presently, on a specific issue that is in view in the episode in question, but featuring enemies (the Daleks/the Silence) who were introduced previously. I’m not sure that that much has changed, except that the BBC is surely aware that mysteries cannot be strung along indefinitely without the occasional satisfying revelation. What upset many fans of LOST was that mysteries were strung along for so long, and piled up so high, that no revelation or explanation would satisfy even if coherent. Doctor Who seems to be doing a good job, in my opinion, of walking that fine line between mystery and explanation. And presumably that is because the show has had so much practice.

For those who would like to see what remains of such lost episodes – audio and telesync still images – many can be found on YouTube:

And there are also some quite funny attempts at restoration by fans – such as this one, which adds not only color but movement:

September 30, 2011
Rod of Alexandria on Religion and Science Fiction
Next Post

October 1, 2011 Rod of Alexandria on Religion and Science Fiction: Some Method, Some Madness
Recent Comments
4 Comments | Leave a Comment
Browse Our Archives
get the latest from
Religion Prof: The Blog of James F. McGrath
Sign up for our newsletter
POPULAR AT PATHEOS Progressive Christian
1