Doctor Who: The Celestial Toymaker 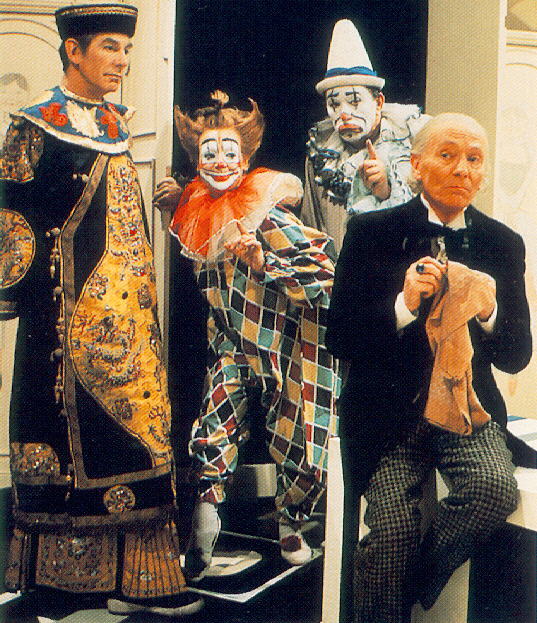 ” is an episode of Doctor Who from the William Hartnell era, and most of the original footage is lost. Gary Zimmer sums up the significance of this early episode of Doctor Who very well: “`The Celestial Toymaker‘ was unlike any previous Doctor Who story. Until then stories had been in either of two very broad categories, historical or science fiction. In a bold departure from this formula the Doctor and his companions find themselves in the realm of the Celestial Toymaker. This is the first time we see the Doctor encounter an enigmatic and immortal being in a place outside of space and time.”

The Toymaker is a lot like a deity of the sort encountered in many religious systems: immortal, whimsical, amoral or at least seemingly above notions of right and wrong, able to command the power to create worlds, and manipulating lesser beings as puppets and playthings.

From that point on, the Doctor would encounter godlike entities far more frequently.

What is the significance of sci-fi figures like the Toymaker or “Q” from Star Trek? And what, perhaps more importantly, is the message inherent in the fact that, despite their power, lesser beings, whether human or time lord, are capable of outwitting them?

Sci-fi, as a rule, has room for deities with limitations, not ones that are infinite and incomparable. But arguably the same may be said for human religions, no matter how much they may protest otherwise.