Fringe: There is No Scientific Explanation, But I Have a Theory

Fringe: There is No Scientific Explanation, But I Have a Theory March 24, 2012 James F. McGrath 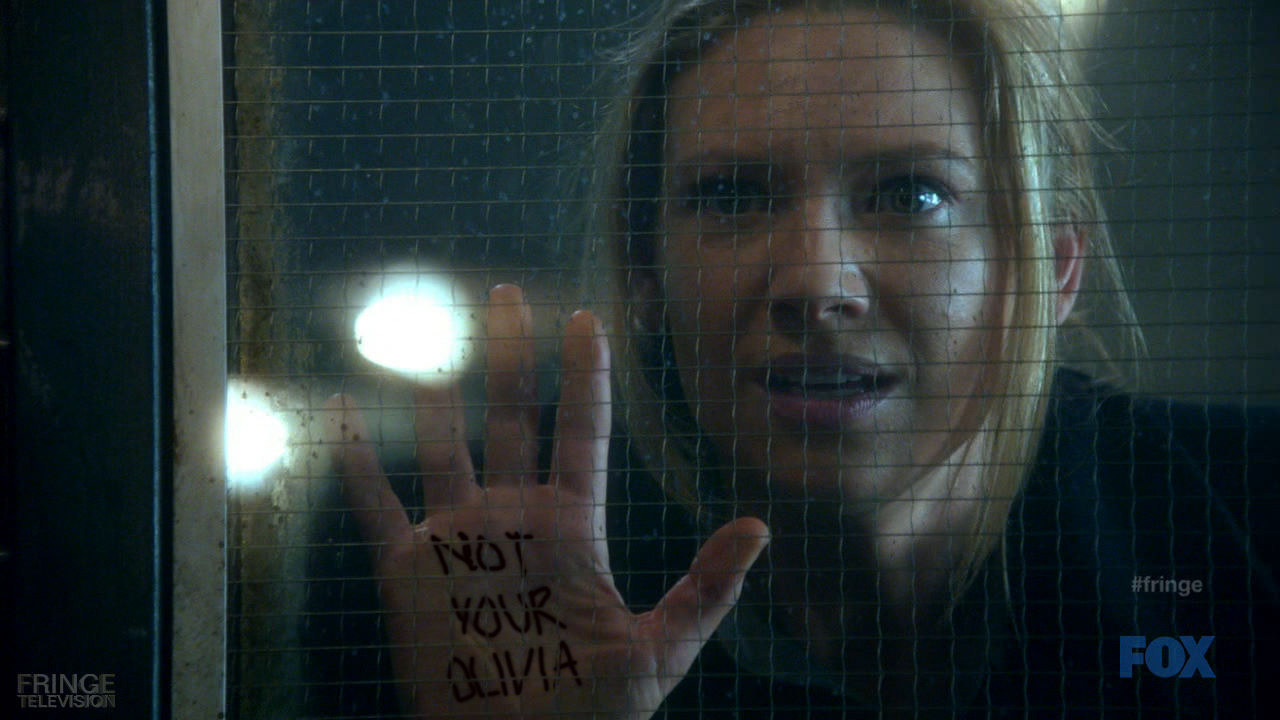 Fringe is back and as great as ever. It was hard to choose a title for this post that accurately reflected and encapsulated this week’s episode, “A Short Story About Love,” without being spoilery. If you wish to avoid spoilers because you have yet to see the episode, read no further!

The title, those reading on presumably already know, comes from the Observer known as September, whom Peter helps get back into his universe after having been “locked out” of it by the other Observers. Then, in one of the most poignant scenes in the show’s history, Peter is told that the universe he is in is (contrary to his longstanding belief) in fact his own universe. That in turn leads to a discussion of why the attempt to erase him failed. September says, “There is no scientific explanation, but I have a theory.” And his theory is that it has something to do with the uniquely human principle that we call “love” – the connection human beings forge with one another. Those who love Peter would not let go of him, nor he of them. And so he could not be erased.

This notion of love as something that science cannot explain, or at least that can accomplish things that science cannot explain, is counterbalanced by the other major plot from the episode, focused on an individual named Anson Carr, who is murdering people as part of experimentation with pheromones, trying to discover what will in essence be a love potion. He says, “We’re not meant to be alone. It is every human being’s right to be loved.”

And so the key question the episode leads me to reflect on is whether this seeming contradiction – love as a chemical reaction and love as something beyond chemistry or any science – can be resolved, and if so, how. Surely pheromones are not being offered as an adequate explanation for Peter’s failure to be erased from the universe. But if so, then love is more than pheromones, in which case one has to reject reductionism, and recognize that Anson Carr’s quest to achieve love through pheromones is misguided.

I was surprised when a commenter on a recent blog post of mine said bluntly that there is no such thing as transcendence. While some pay lip service to reductionism, and will say that what we call “love” is indeed merely a matter of chemistry (in the literal rather than metaphorical sense), few live according to such a philosophy in practice. They make such statements in blog debates with people whose philosophy they disagree with, but whisper things completely incompatible with those statements in the ear of their significant other.

The nature of transcendence is certainly a matter of debate. But that there is transcendence itself, whether in the form of emergent properties or of some other sort, seems impossible to deny – particularly if one tries to do so through human communication that seems to itself inherently transcend any adequate description merely in terms of the physics of sound or vision alone.

Instead of the misleading false dichotomy pitting reductionism against a particular theistic view, the conversations about subjects such as love, meaning, God, free will and everything else that really matters to human beings need to grapple with a wider array of understandings of transcendence, and greater degrees of nuance. Because while there are many things that divide people today, but belief that love is more than a matter of chemicals is rarely one of them. 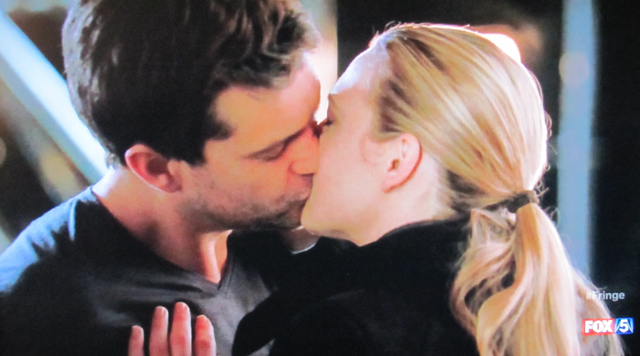 March 24, 2012 Literally as Old as Methuselah?
Recent Comments
1 Comment | Leave a Comment
Browse Our Archives
get the latest from
Religion Prof: The Blog of James F. McGrath
Sign up for our newsletter
POPULAR AT PATHEOS Progressive Christian
1