Literally as Old as Methuselah?

Young earth creationists treat such absurd ages in the same way they treat the worldwide flood for which there isn’t evidence: as matters to be accepted on faith, supported by bogus pseudoscientific claims to lend them an air of credibility to deceive the gullible.

A couple of blogs had posts in the past day or so that highlighted just how at much young-earth creationists’ claims are at odds not only with everything we know about science and human lifespans but also history and other areas as well.

First, the blog Cognitive Discopants has a great post, “What if God Threw a Flood and No One Came?” It focuses on what was happening in other parts of the world at the time of or soon after groups like Answers in Genesis say the flood occurred. Assyrians, Egyptians, Harappans, and many others had the audacity to carry on with dynasties, conquests, and pyramid-building as though the flood of Noah were something that could be simply ignored. I highly recommend clicking through to read the whole thing, and circulating it to your young-earth creationist friends and family. 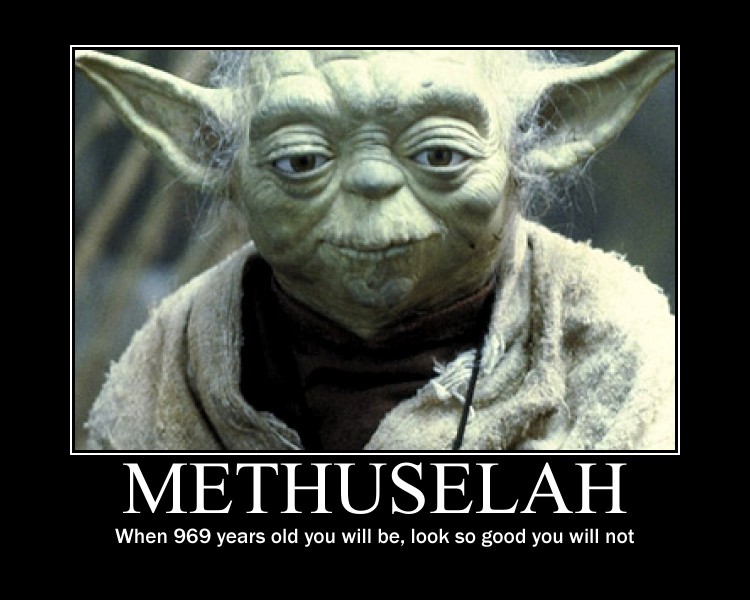 March 24, 2012
Fringe: There is No Scientific Explanation, But I Have a Theory
Next Post