This past Sunday in my Sunday school class, we discussed the message addressed to the church in Philadelphia in Revelation chapter 3. There are a number of interesting details, but in this post I want to highlight one of them.

In Revelation 3:10, the author places this promise to the church in Philadelphia on the lips of Jesus:

Since you have kept my command to endure patiently, I will also keep you from the hour of trial that is going to come on the whole world to test the inhabitants of the earth.

It doesn't take too much thought to realize what the implication is of taking these words seriously as a message to a specific first-century church about the tribulations that were expected to come upon the world in the lead-up to the end of the world and final judgment.

These Christians are being promised that they will be spared from it.

While some Christian readers' minds will immediately think “rapture,” I hope they will stop and think further. Were the Christians in the church in Philadelphia in Asia Minor in the first century raptured? If your answer is no, then you will agree that the text must be referring to something else.

But what can it then be referring to? The Christians in first-century Philadelphia died, and so did those in other churches that were not sent nearly as favorable messages. If all it meant was “You will die before the end of the world” then that wasn't much of a promise!

And so it becomes necessary to consider other options – such as that the troubles that were to come on the world referred to things already going on, or at least on the horizon, in the time of the author and original readers. Or perhaps more simply, one can accept that the author expected the end to come soon, within the lifetime of his readers, and was wrong about this.

But simply treating it as though it is about “end times” still in our future simply is not an option. That would involve not merely positing a secondary reference of the church in Philadelphia to a future generation, but positing that it only had that reference. And since that would make the author a liar and deceiver, who sent a message to the church in Philadelphia that was addressed to them but was not in fact for or about them, presumably nothing is gained by adopting this view.

What do others think? Is this a good verse for helping people trapped in a dispensationalist, futurist,”end times” framework of approaching Revelation see that the text includes details that do not seem to fit with such an interpretation? 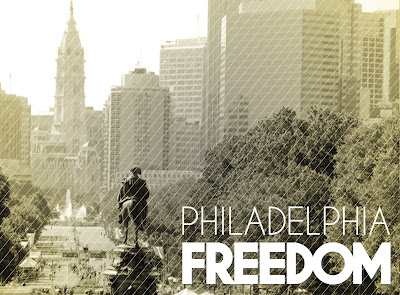 July 11, 2012 Religion, Reform, and Retention
Recent Comments
4 Comments | Leave a Comment
Browse Our Archives
get the latest from
Religion Prof: The Blog of James F. McGrath
Sign up for our newsletter
POPULAR AT PATHEOS Progressive Christian
1