The shower of high velocity subatomic particles produced by particle accelerators can seem like fireworks. And so it is nice that it is on the 4th of July that the official announcement was made by the scientists who have discovered the heaviest boson yet, which will either turn out to be the long sought after Higgs boson – which given the close match with predictions seems most likely, or otherwise a different new particle that will lead physicists beyond the standard model. Either way it is exciting!

ADDENDUM: Anyone who mistakes the fact that some have called the Higgs boson the “God particle” for an indication that this discovery has something to do with theology has most likely misunderstood both physics and theology. The only theological relevance is the same as for all other scientific progress and discoveries. We are capable of understanding the way the universe works in terms of natural processes. If your theology has not already taken that into account, it is long overdue, but the latest discovery probably will not change that, however much it should. 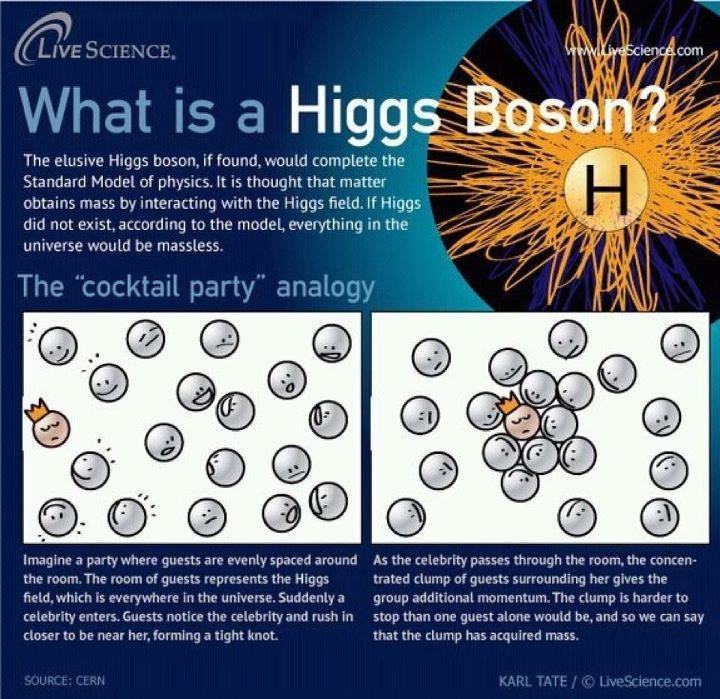 July 3, 2012
Doctor Who: The Ambassadors of Death
Next Post

July 4, 2012 Happy Independence Day!
Recent Comments
5 Comments | Leave a Comment
Browse Our Archives
get the latest from
Religion Prof: The Blog of James F. McGrath
Sign up for our newsletter
POPULAR AT PATHEOS Progressive Christian
1