Ever since the hubbub about Chick-fil-A started, I’ve been looking for a way to work in a Spaceballs reference. And so I am glad to have found a way to do so, even if the connection may only become apparent later in the post.

Today is both Chick-fil-A protest day and Chick-fil-A appreciation day. I am troubled by this. I completely support those who want to communicate their strong objection to Dan and/or Truett Cathy’s giving of money to organizations that promote mischaracterization and unfair treatment of gays and lesbians. And so some sort of symbolic action of protest seems appropriate. But particularly given that Chick-fil-A is a franchise, demonstrations or boycotts against local restaurants, or even going so far as to deny applications to set up new restaurants, is troubling. This seems to me to be taking out frustration on the wrong target. Truett Cathy is very wealthy, as his son, the current company president Dan Cathy, and the boycotts are not likely to either affect their lifestyle or do anything but encourage them to give still more to the sorts of organizations to which they were already giving – and to which most of us knew long before now that they were already giving.

And so perhaps this post is a follow-up to my earlier one on living justly. How does one make a point for justice in a situation like this one? How does one minimize the injustice and collateral damage to people who are not guilty? How does one protest or object in a manner that does not simply repay bullying with bullying, with the result that the number of victims of injustice increases exponentially, blurring what might previously have seemed to be a clear matter of standing up for the oppressed and turning it into a war in which everyone is bound to lose in some respect? Are chicken and waffle fries the battlefield on which the next battle of the culture war will play out, and if so, is that a good thing or a troubling one? And as there have been cases of bullying, threats, and hatred aimed at Chick-fil-A, is there any sense in which this matter can end with “the good guys winning” or, once one engages in such things, even in the name of a just cause, has one not become guilty of injustice and thus undermined one’s claim to be standing for what is right? Ironically, many supporters of gay and lesbian rights understand this point, when it involves others. They might also be among those who would point out that America cannot stand for democracy and justice if it wages unjust wars or uses torture – no matter to what end.

I think that the most effective way to stand up to bigotry and injustice is that of figures like Gandhi and Martin Luther King. It is the most costly, but when power works to silence its victims and engages in oppression against those who refuse to pay back evil for evil against their oppressors, their evil is exposed and the tide begins to turn against them.

So how could one make a stand against bigotry against and discrimination towards gays and lesbians, in the context of the Chick-fil-A debates, but in a way that does not harm local employees and business owners who might themselves take the opposite stance on these matters to the Cathy family?

Finding ways to stand for justice without becoming guilty of injustice oneself is incredibly hard. But it is worth it. It also takes courage. But when it comes to injustice and making the world a better place, we can’t afford to be…chicken.

Here are some links to other posts on this topic:

Rachel Held Evans offers one of the most level-headed posts I’ve seen, with understanding and sage advice in both directions.

Kimberly Knight emphasizes that the strong feelings are not about mere disagreement about civil rights, but support for organizations that misrepresent gays and lesbians. Fred Clark concurs, emphasizing that this is not about free speech but of giving money to organizations that do real harm.

Unreasonable Faith connects this discussion with the recent news about a Baptist church that refused to hold a wedding for racist reasons. As he puts it succinctly, segregation is a “traditional value” and we need to take to heart that sometimes jettisoning a traditional value is a good and necessary thing.

The Lead offers some CNN coverage and appeal for insight from one who doesn’t know the restaurant. 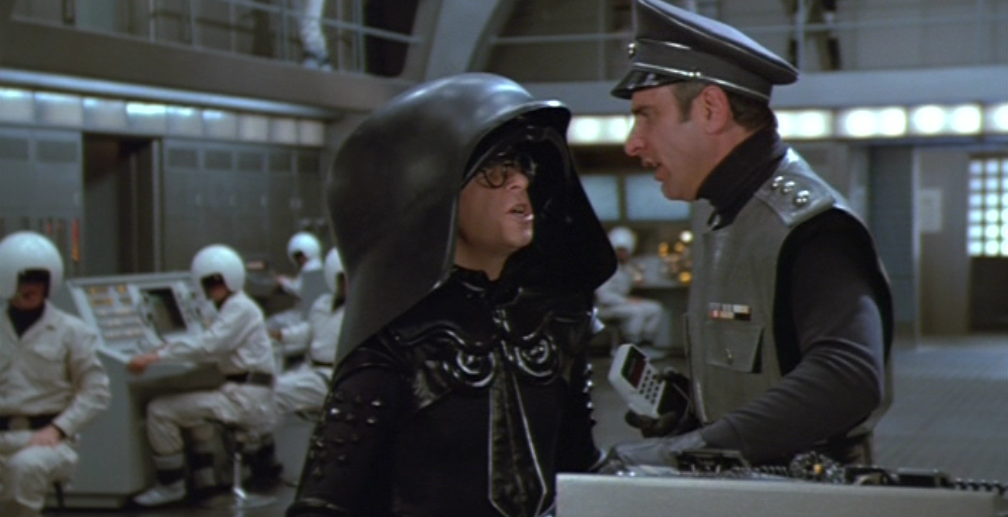 July 31, 2012
Class on Apocalyptic, Early Judaism, and the Context of Jesus
Next Post