A Liar Twice Over: Ken Ham Rushes In Where Rick Warren Feared To Tread

Remember not so long ago, when Rick Warren seemed to be linking the Aurora shooting to evolution, but later offered an explanation that that was not what he meant?

Ken Ham and his organization Answers in Genesis apparently have no such qualms.

Here’s what’s been added to their “Graffiti Alley,” as Hemant Mehta pointed out today: 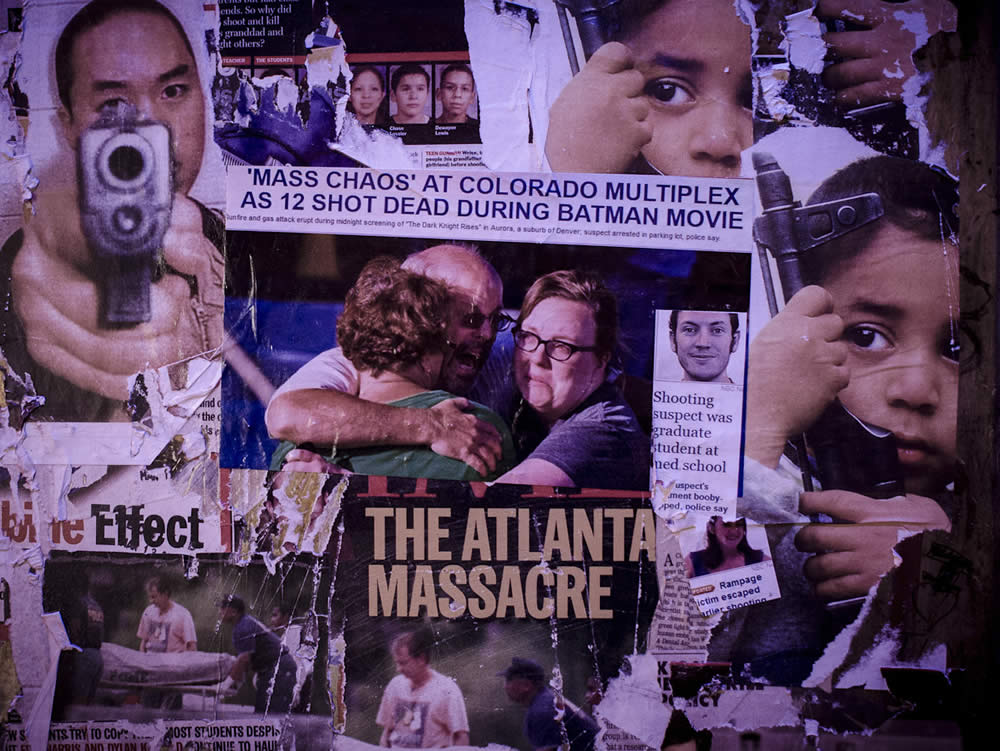 I am not sure which is more offensive, the fact that the museum does this sort of thing, or Ken Ham’s comment on his blog, where he said this:

One of the most recent additions is a headline regarding the recent tragic shooting in Aurora, Colorado. Of course, we don’t say evolution causes social problems, but it can certainly fuel them, which we show in a new exhibit downstairs on the connection between racism and Darwinian thinking.

So he is saying “Of course, we don’t say evolution causes social problems” but then goes right ahead and adds a headline about a recent tragedy in a museum part of the mission of which is to undermine mainstream science by spreading misinformation about evolution.

So on top of the lie that is the inclusion of the headline, there is the lie about what “we don’t say.”

Is there anyone to whom it is not clear that Ken Ham and Answers in Genesis are liars twice over?

August 11, 2012 Two Nails in the Coffin of Jesus Mythicism, Coming Soon
Recent Comments
6 Comments | Leave a Comment
"i don't disagree with any of this. part of the problem with untangling social causes ..."
eeenok False Prophets and Conspiracy Theories
"I don't really have to. Hypocrites vigorously resist being shown to be wrong, and most ..."
Kyllein MacKellerann " QAnon Conspirituality and QAmerican Culture
"I'm not sure you'll convince anyone with that approach..."
Harold Porter QAnon Conspirituality and QAmerican Culture
"Support and responses:1> There is no means of currently making or injecting a microchip that ..."
Kyllein MacKellerann " QAnon Conspirituality and QAmerican Culture
Browse Our Archives
get the latest updates from
Religion Prof: The Blog of James F. McGrath
and the Patheos
Progressive Christian
Channel
POPULAR AT PATHEOS Progressive Christian
1