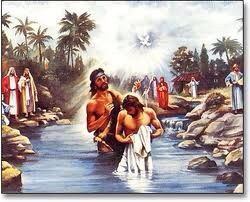 I will post a link from my blog to a full version of my conference paper soon, with primary texts and extra sections included that I do not have time to include in the actual presentation. I will post that on the day I actually read the paper, so that the link will be at the top of the blog, making access easier. But for today, let me move beyond the preliminary methodological background discussions I've shared thus far, and mention a substantive point from my paper about the relationship between the Mandaean Book of John and the New Testament.

In the Gospel of John, in 5:18, one of the accusations leveled against Jesus is that he “loosed the Sabbath” (ἔλυεν τὸ σάββατον). The same accusation is leveled against Jesus by John the Baptist in chapter 30 of the Mandaean Book of John, using an equivalent expression: “You loosed the Sabbath which Moses ordained” (šapta d-asra miša anat šraita).

Since the Mandaean story is close enough to the New Testament versions to suggest dependence, and since the story even has Jesus promising to mention John in his “written decree” if he baptizes him and allows him to become a disciple, we should accept that the author knew the New Testament.

In this case, we must begin by noting that the Mandaeans had as negative a view of Moses and of “the Jews” as they did of Jesus. And so we are then led to ask whether it is likely that a Mandaean author would have found an objection attributed to “the Jews” in the Gospel of John, and transfered it to John the Baptist, whom they regard as a hero of their faith.

If not, then is it not more likely that followers of John the Baptist may have been among “the Jews” who raised the sorts of objections that the author of the Gospel of John was seeking to address?

And if so, would it make better sense of the evidence to posit that the Mandaeans were also heirs to such objections to Jesus, independently of the New Testament? What do you think? 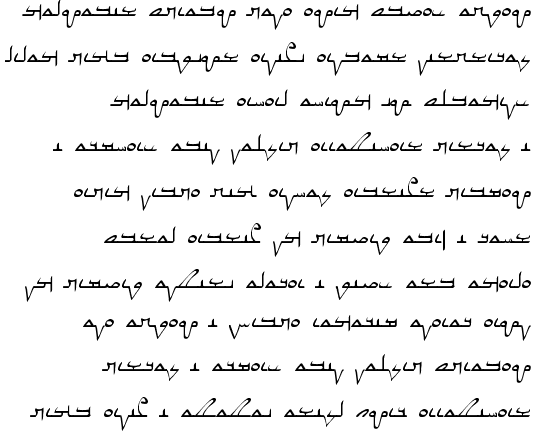