Brian Le Port has an interesting post about John the Baptist and related matters. He draws attention to a reference by Justin Martyr to a Jewish group which he refers to as βαπτιστων.

The term is used in modern Greek for “Baptists” (as in the Christian denomination).

I wonder whether the term most likely denoted to Justin those associated with John the Baptist, or some other or perhaps broader group of immersers – perhaps related to those mentioned later by other authors such as Epiphanius.

Gerhard van der Heever made a cogent argument in a paper at the Society of Biblical Literature conference in Chicago that we need to problematize the notion of a widespread phenomenon of baptizing groups in this time, since it fails to explain why it was that John becomes known as “the Baptizer.” There is indeed a tendency to run together too many different types of ritual of immersion. What was practiced by Pharisees differed from the practice of Essenes in certain respects, but both seem to be in a different category than the practice of John. And how do all of the above relate to still other practices, such as those of the Mandaeans and Sethian Gnostics?

The fact that there were others that were referred to as “baptists” or “daily baptists” or other such monikers does suggest that, even if we must avoid blurring similar rituals with different meanings together, there is evidence of a wider phenomenon denoted by this term. A key question is whether those referred to by these labels existed prior to John, with John the one who popularizes something already existing; or rather resulted from John's influence.

The topic is fascinating, and the evidence tantalizing, but clear answers remain elusive. 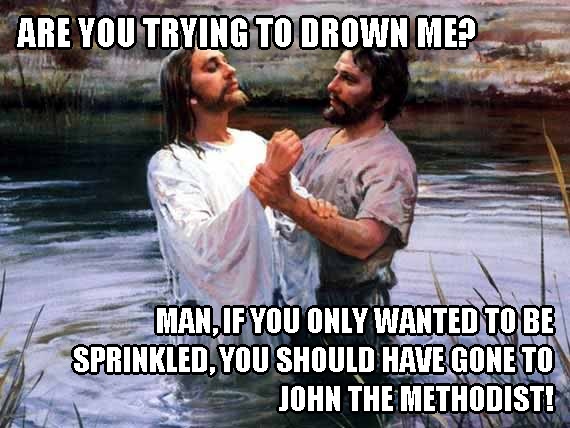