The Plot of Star Wars Episode VII is Now Known

It is now known that Star Wars Episode VII, the first Star Wars film to be made since Disney purchased the rights to Star Wars from George Lucas, will involve time travel and an attempt to rewrite the earlier history depicted in the prequels.

How do I know this? Because J. J. Abrams is going to produce the movie, and that is what his movies and TV shows are about. 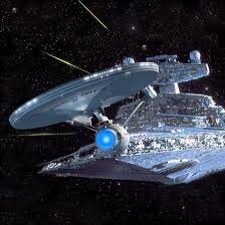 Whether the time travelers will be seeking to prevent Anakin Skywalker from turning to the dark side, or just eliminate Jar Jar Binks, remains to be seen.

My guess is that Abrams will find it tedious to keep his two projects seperate, and so what will happen is that the descendants of the Skywalker family will travel to the distant future and a galaxy far, far away, to enlist the help of StarFleet.

At which point, the longstanding feud between fans of Star Wars and Star Trek will finally end, as both unite in dislike of this mash-up.

Are you excited or worried at the prospect of J. J. Abrams making the next Star Wars movie? And could you envisage a scenario that brought Star Trek and Star Wars together in a way that fans of both – or of either – would like? 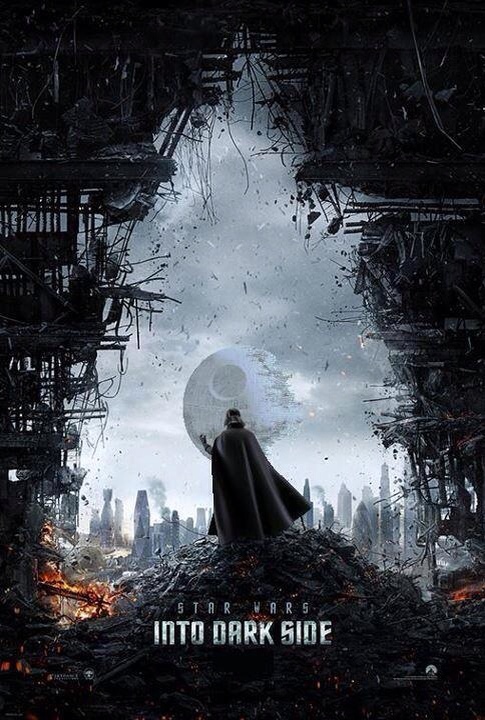 January 24, 2013 The "But Keith and Le Donne are Christians" Argument Against Mythicism
Recent Comments
30 Comments | Leave a Comment
Browse Our Archives
get the latest updates from
Religion Prof: The Blog of James F. McGrath
and the Patheos
Progressive Christian
Channel
POPULAR AT PATHEOS Progressive Christian
1