More on the Ridiculousness of Left Behind

More on the Ridiculousness of Left Behind June 21, 2013 James F. McGrath

Fred Clark is continuing his series that takes apart the unintentionally comical character of the Left Behind books in slow motion. His latest post on Nicolae: The Rise of the Antichrist is a gem. It includes wonderful statements like this:

They’ve just described a scene in which the entire population of the world witnesses a series of explicit, undeniable and unambiguously supernatural events. And then everyone simply ignores them. No awestruck wonder. No curiosity. No skeptical probing to try to figure out how the trick was done. Just a giant collective shrug. That’s impossible. Humans don’t work like that. 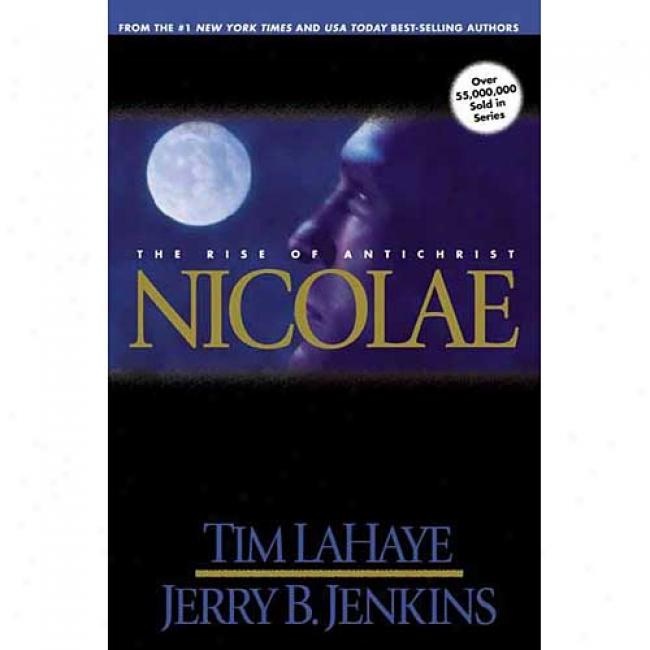 But according to the authors, humans do work like that. Or, at least, Christ-denying, unsaved, non-RTC, damnation-deserving humans do. In their view, unbelievers are not simply unconvinced, but obstinate, willful deniers of evidence every bit as overwhelmingly clear as the miraculous fire-breathing killers in this story. (Just read Josh McDowell or any other “apologetics” book — it’s obvious, so anyone who doesn’t immediately convert is just stubbornly rejecting what they know to be true.)

That “come nigh” and “go forth” business is what the authors actually meant by “the language and cadence of the Bible.” For the authors, the language of the Bible is English — but only English as it was spoken before Friedrich Schleiermacher was born.

But even if you read the Bible in King James English, it’s hard to explain how Ben-Judah could be counted among the “144,000″ mentioned in the book of Revelation. “These are they which were not defiled with women; for they are virgins,” Revelation 14:4 says. And yet, verily and forsooth, the authors themselves hath written that Ben-Judah had taken unto him a wife, and gone in to her and knew her and uncovered her feet, and lo, in the fullness of time, she bore unto him many children.