Pihta and Polemic in the Mandaean Canonical Prayerbook

Jorunn Buckley's paper at the ARAM conference on the Mandaeans focused on a series of prayers focused on the pihta, a special bread used in Mandaean ritual. There are references and allusions to other groups which are viewed as not making or eating the bread in an appropriate manner. 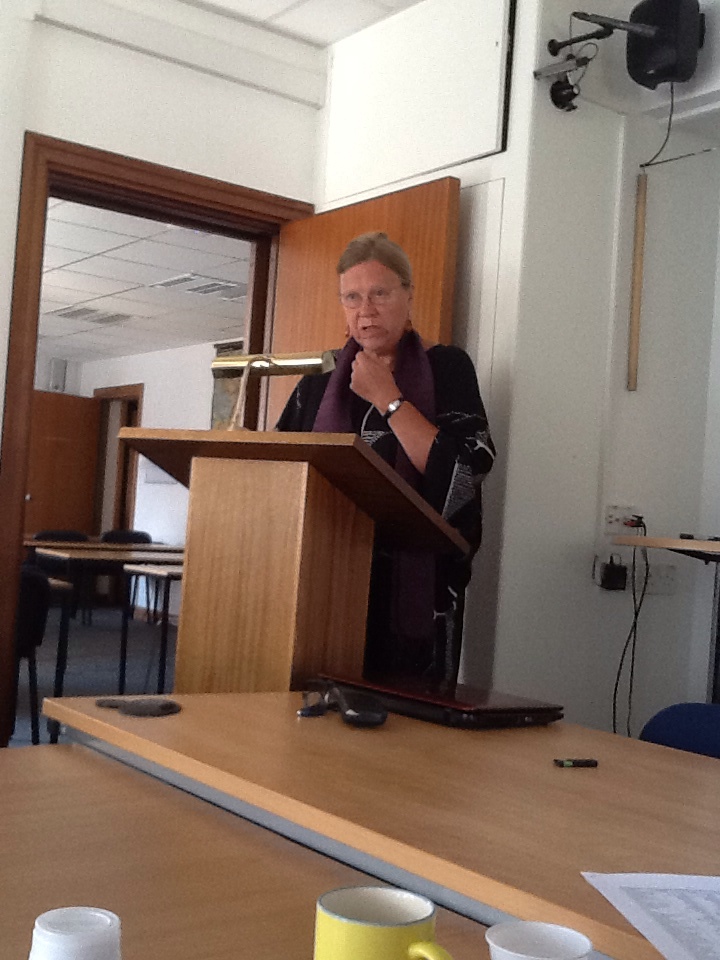 I think that CP357 is particularly interesting, since it lists a variety of groups, starting with Jews and ending with Arabs. Since the latter are accused of eating blood, it seems to me that the reference is probably to Christians. But for a reference to “Arabs” to be a reference to Arabs, this hymn would have to have been composed in the pre-Islamic era.

July 9, 2013
Comparison and Collation of Mandaean Texts
Next Post

July 9, 2013 The Mandaean Refugee Crisis
Recent Comments
0 | Leave a Comment
"We can see with our eyes now when an egg and a sperm meet it ..."
Carol Bracken The Immorality of “Pro Life”
"Thanks."
Scurra Online Event: Doctor Who in ‘Flux’?: ..."
"It's always worth remembering the there is no authentic and original first century originated evidence ..."
rationalobservations? Attacking the Bible
"On two occasions, Abraham offended his hosts, causing them serious injury. Both Pharoah and Abimelek ..."
Joseph Douglas Attacking the Bible
Browse Our Archives
get the latest updates from
Religion Prof: The Blog of James F. McGrath
and the Patheos
Progressive Christian
Channel
Books by This Author Books by James F. McGrath