Comparison and Collation of Mandaean Texts

The second paper this morning was by Tania Notarius, and is on the relationship between a variety of overlapping and partially-overlapping manuscripts we have, each of which is a compilation of smaller collections of individual magical incantations, together with explanations for how to use them. Often these sorts of things were copied by scribes who did not understand the older Mandaic language of the incantation formulas. In this rare case of having a significant number of different manuscripts of the same or related texts, it allows us to both see and understand scribal errors, but also learn about the way the language was written and pronounced. 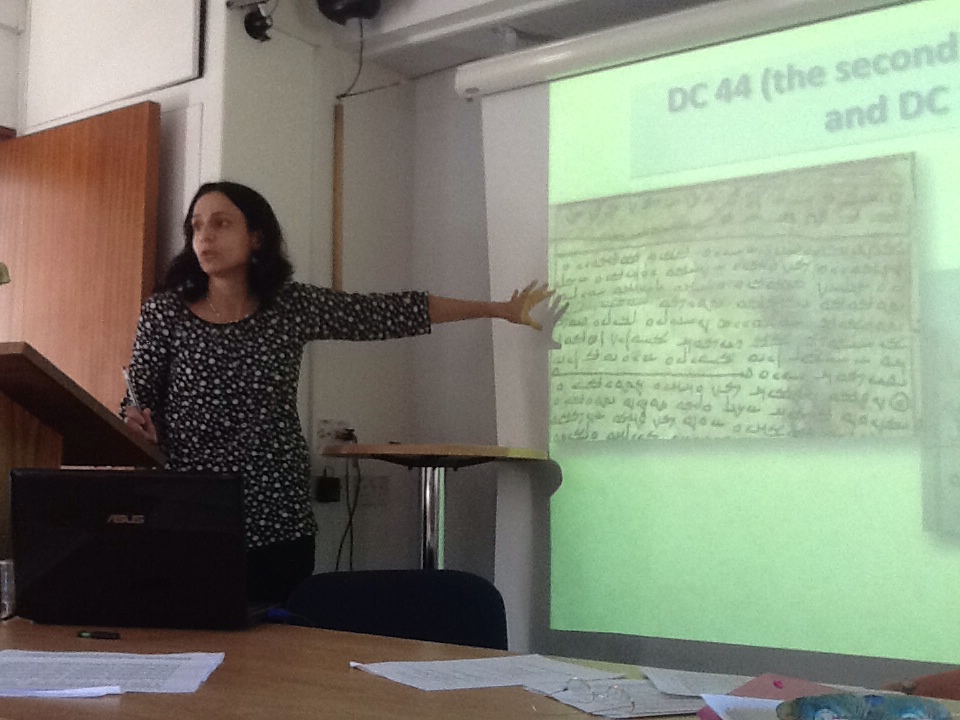 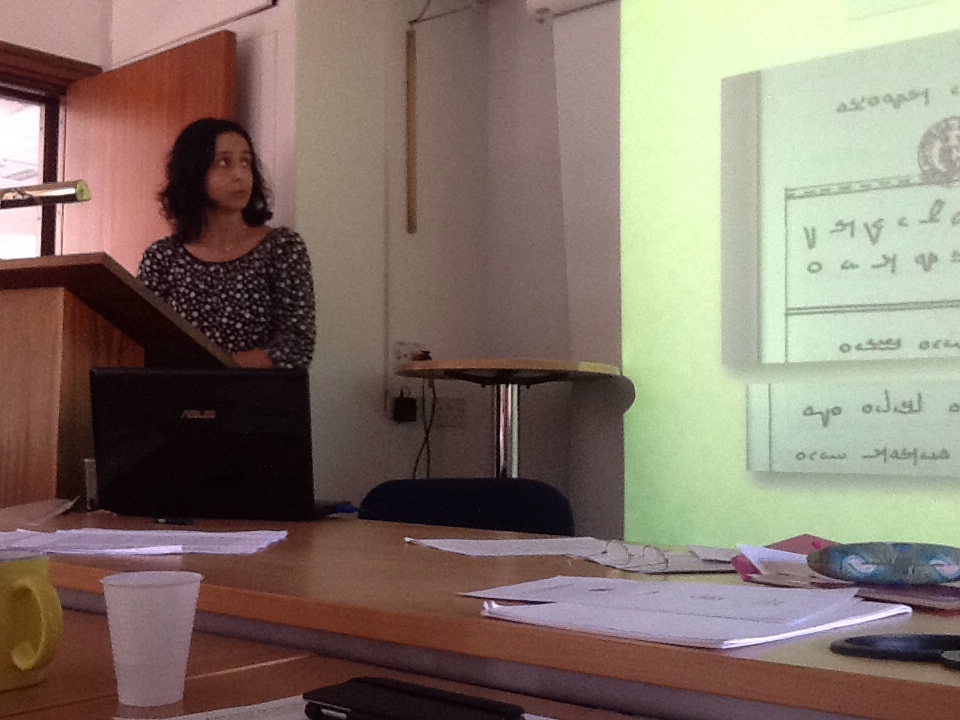