The first presentation this morning was by Sandra van Rompaey and was about the way female figures are depicted in Mandaean religious art. There are distinctive features, such as how the bodies are shaded and whether they have hair. But there is also a parity, an equality to male beings, in how they are depicted, and that is reflected in the texts as well. Here are a few photos to give a sense not only of the art as excerpted, but also as it looks on the illustrated scroll Diwan Abathur. 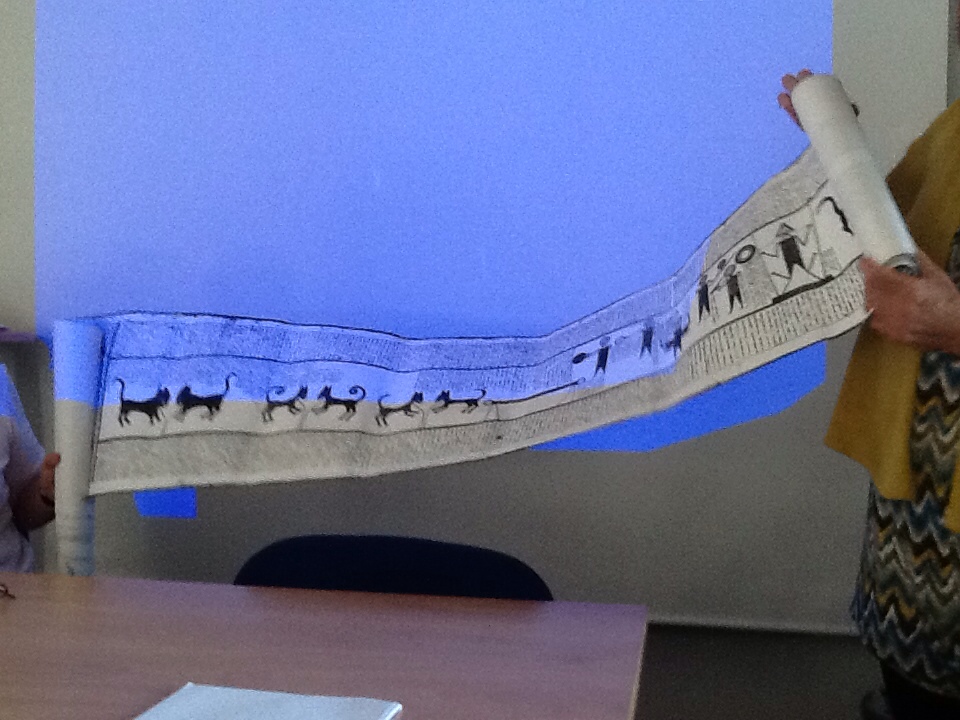 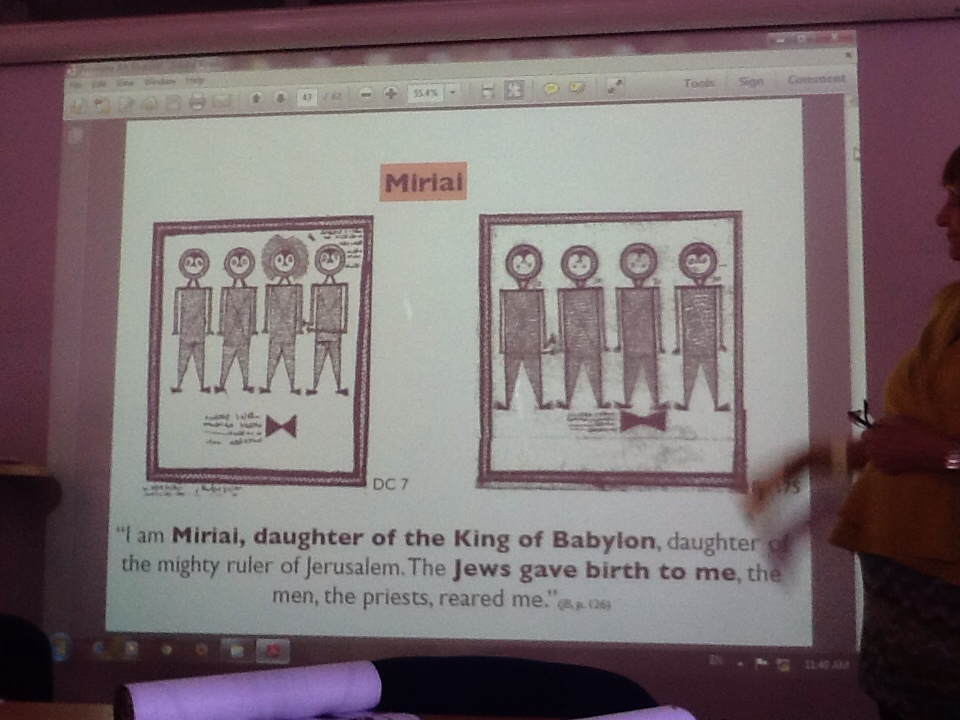 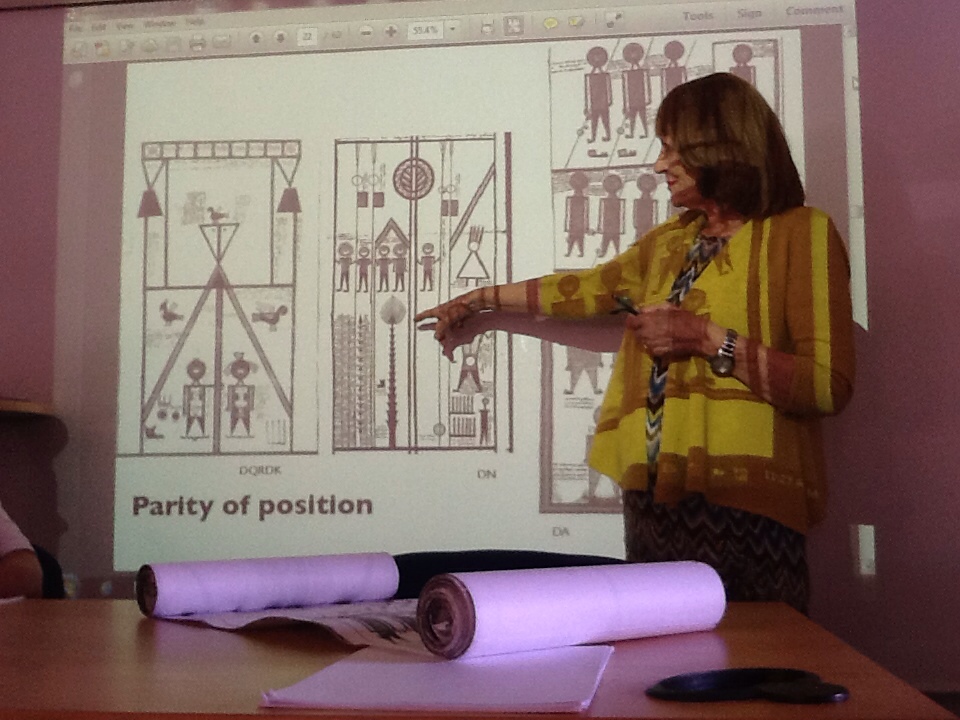 July 9, 2013 Comparison and Collation of Mandaean Texts
Recent Comments
2 Comments | Leave a Comment
Browse Our Archives
get the latest updates from
Religion Prof: The Blog of James F. McGrath
and the Patheos
Progressive Christian
Channel
Books by This Author Books by James F. McGrath