One nice feature of the ARAM conference on the Mandaeans is having a banquet one night. Last time as well as this time, it was held at Al-Shami Lebanese Restaurant.

In addition to being attended by scholars working on some aspect of Mandaean life, literature, history, or Mandaic language, some Mandaeans living in the UK also attend the conference and the banquet. They are appreciative of scholarly efforts, whether to make their texts understood, preserve aspects of their language and heritage, or address aspects of the plight of the Mandaeans in their historic homelands in Iran and Iraq, and as refugees in other parts of the world. 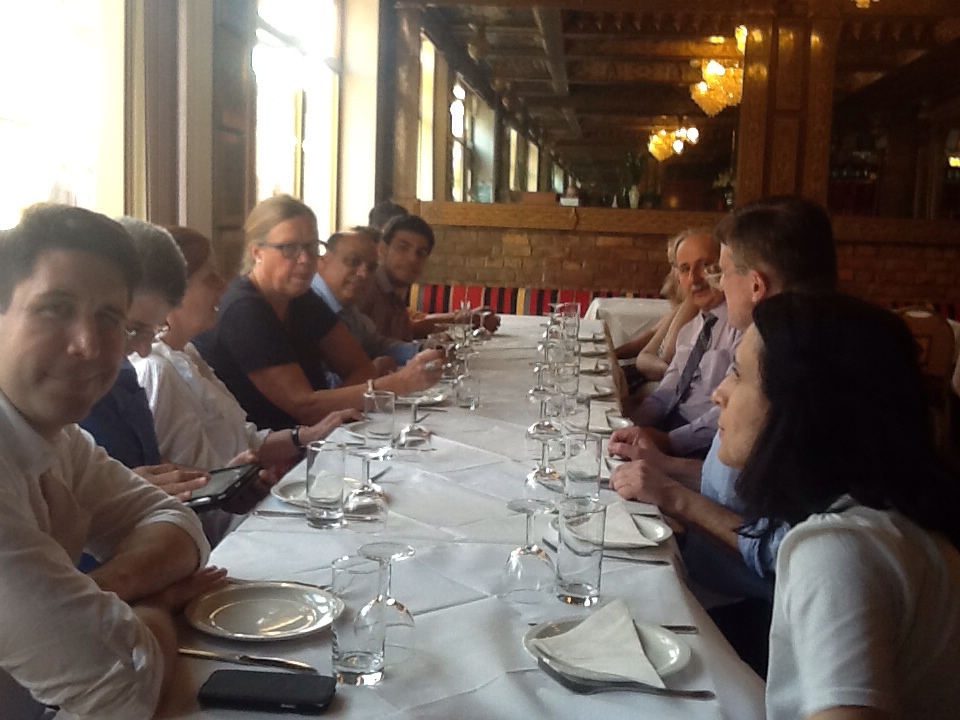 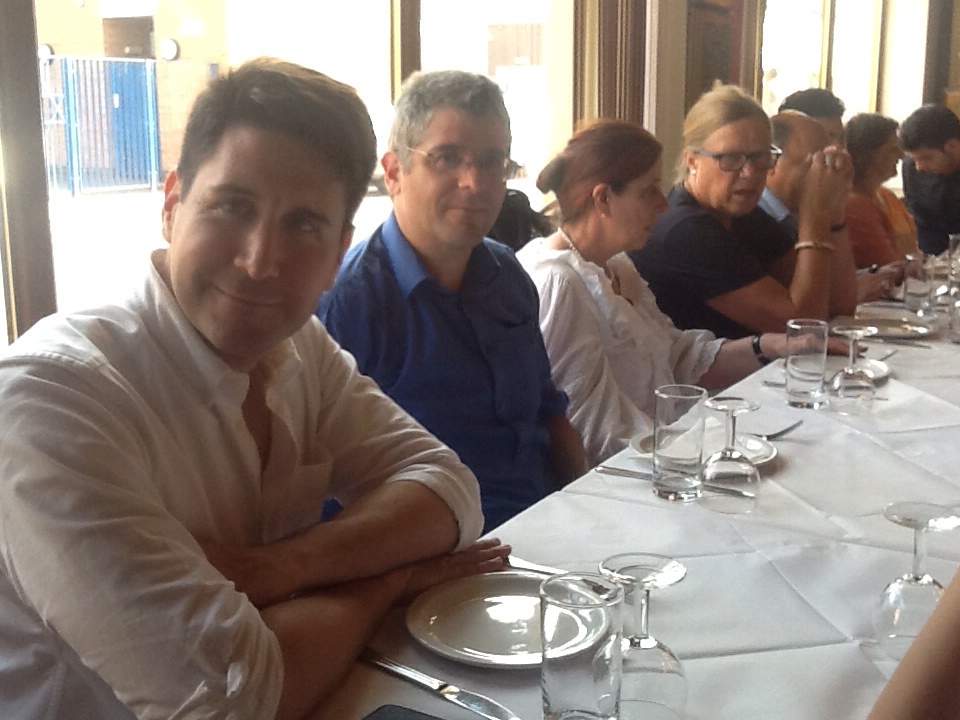 July 8, 2013
Proceedings from Previous ARAM Conferences on the Mandaeans
Next Post

July 9, 2013 Female Figures in Mandaean Religious Art
Recent Comments
0 | Leave a Comment
"We can see with our eyes now when an egg and a sperm meet it ..."
Carol Bracken The Immorality of “Pro Life”
"Thanks."
Scurra Online Event: Doctor Who in ‘Flux’?: ..."
"It's always worth remembering the there is no authentic and original first century originated evidence ..."
rationalobservations? Attacking the Bible
"On two occasions, Abraham offended his hosts, causing them serious injury. Both Pharoah and Abimelek ..."
Joseph Douglas Attacking the Bible
Browse Our Archives
get the latest updates from
Religion Prof: The Blog of James F. McGrath
and the Patheos
Progressive Christian
Channel
Books by This Author Books by James F. McGrath