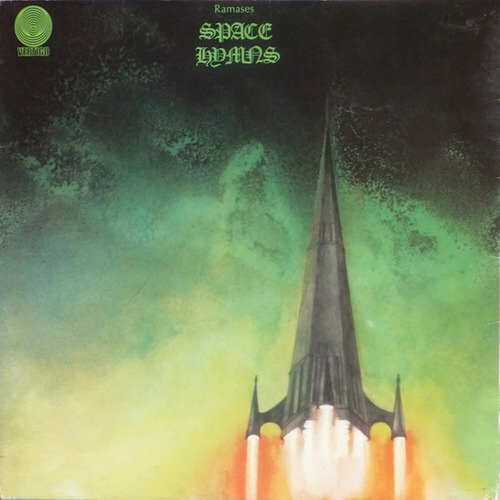 Jeff Carter recently mentioned science fiction hymns, providing a couple of examples from the Church of Jesus Christ of Latter Day Saints. And it got me thinking whether there are others, and if so, what they are.

Not long ago I mentioned some hymns in Margaret Atwood’s The Year of the Flood, but the contents of those (as Atwood herself would also emphasize about her novels more generally) lack the characteristic features of sci-fi.

And there are the “Jedi Hymns” that circulated as a hashtag on Twitter, but that was just titles or small snippets. Has anyone made any complete Jedi hymns, with not just titles but lyrics?

The only solid Christian example is Sydney Carter’s “Every Star Shall Sing A Carol” which I’ve mentioned on this blog before. Here are two renditions on YouTube which have appeared since the last time I mentioned this Christmas carol.

Those are specific to a particular season. And of course there is Larry Norman’s “UFO” which is not strictly speaking a hymn, but it still is worth mentioning, since it has sci-fi elements, including the words “and if there’s life on other planets then I’m sure that He must know, and He’s been there once already and has died to save their souls”:

Is there anything else – whether hymns from human religions but with a science fiction aspect to them, or ones made in relation to shows or other things? Are there any hymns about Ezekiel 1? What if someone made one, based on John Williams’ theme from Close Encounters of the Third Kind? 🙂 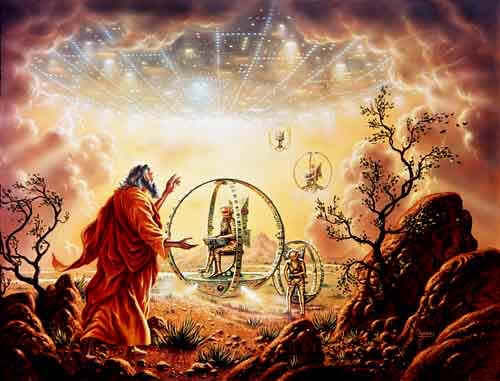 Please share anything else in this vein that you are aware of, whether already existing, or something that doesn’t yet exist but you think should!

September 14, 2013
PhD Studentships: The Worlds of Mandaean Priests
Next Post

September 15, 2013 Breaking Bad (Anywhere But America Edition)
Recent Comments
11 Comments | Leave a Comment
"Exactly the point! James is saying that the bible is not made up of one ..."
KraigDeKompressorKruncha Can Fundamentalists Understand the Bible?
"In our formative years in the faith scripture is used to authenticate the person of ..."
Zeigler John Can Fundamentalists Understand the Bible?
"And you read that as a vision? The whole point Paul is making in 1 ..."
Don Camp Was Paul Uninterested in the Historical ..."
"Paul mentions Jesus appearing to Peter."
VinnyJH Was Paul Uninterested in the Historical ..."
Browse Our Archives
get the latest from
Religion Prof: The Blog of James F. McGrath
Sign up for our newsletter
POPULAR AT PATHEOS Progressive Christian
1