Is God an Economist?

Now, let’s note what the cartoon doesn’t show. At the end of the Book of Job, Job receives back double of every type of property he owned. But he only receives the same number of children as he previously had. I suspect that, if anything, this shows that the author of the Book of Job was aware that children are not replaceable – sorry, not a fungible commodity – in the way that sheep and cattle are.

Nevertheless, I wonder whether the way Job is treated throughout the story might not suggest that its author would have agreed with the character Philo in Hume’s famous Dialogues Concerning Natural Religion: 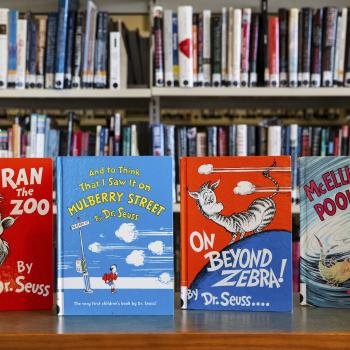