The End of Job

Yesterday in my First Year Seminar class, we're discussing the ending of the Book of Job, as well as the chapter “Rebellion” from Fyodor Dostoyevsky's The Brothers Karamazov. I have long found the beginning and ending of the Book of Job to be particularly intriguing (and there have been at least three separate posts by RJS at Jesus Creed on this topic recently, suggesting that she finds it fascinating too). 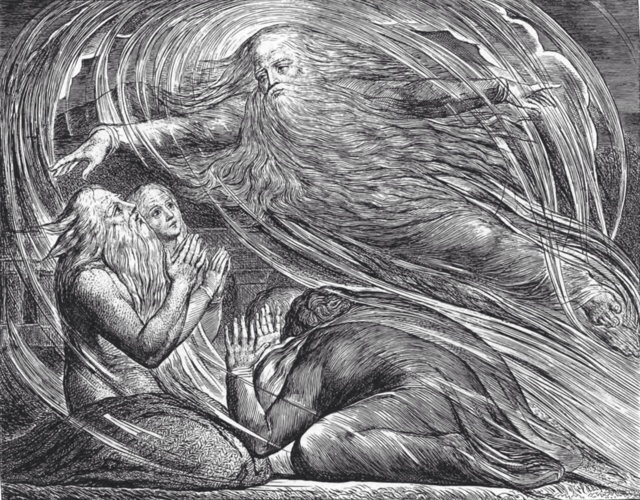 The prologue and ending share in common their appeal to divine revelations or supernatural knowledge to address the issue. Yet Wisdom literature as a rule does not do this, relying on observation and reason. And so I am inclined to agree with Norman Habel that there is a satirical element to this when it appears in Job. After all, if Job had learned that his suffering was a result of a celestial wager, would it have made him feel any better about his suffering? And in the end, God appears and mostly talks about natural phenomena.

The most striking element in the epilogue is God's stamp of approval being placed on Job's statements with respect to God, as contrasted with those of his friends. And so, in particular if the epilogue amd prologue were a later addition to the story, it may well be that through this the final author radically reversed the meaning of the story, in which many would have assumed Job's friends to have been in the right, the defenders of orthodoxy. It is the prologue and epilogue that deny the reader the possibility of drawing that conclusion.

In the Dostoyevsky reading, I appreciate that the author, as a Christian, gave such honest and persuasive voice to a critic of religion. We benefit in no way from pretending that an opposing point of view is weaker than it is.

What do you understand the message of the Book of Job to be?

On a related note, David Henson shared a homily recently which highlights the way one of Jesus' parables makes a point also made by the Book of Job. And on a just barely related note, IO9 had an article suggesting that we learn from unjust punishments… 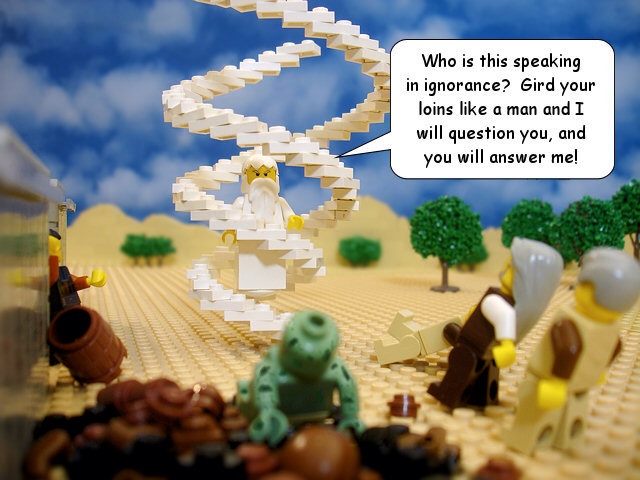 October 2, 2013 Honest Trailer to The Matrix (Trilogy)
Recent Comments
3 Comments | Leave a Comment
Browse Our Archives
get the latest updates from
Religion Prof: The Blog of James F. McGrath
and the Patheos
Progressive Christian
Channel
POPULAR AT PATHEOS Progressive Christian
1