Yesterday I chaired the “Traditions of East Late Antiquity” exploratory session. Apparently exploratory sessions get a set time slot irrespective of the number of papers, and so we had had to set a time limit of 15 minutes each. The result was actually quite remarkable – each paper was focused and fit exactly in the time slot, and was presented in a way that was clear and accessible to the many people present who work in this area but not in the particular one that the paper focused on. Mandaeism, Zoroastrianism, Manichaeism, and Jewish Christian interaction as evidenced from a comparison between the Babylonian Talmud and Syriac Christian sources. It was truly fascinating, and I learned a lot! Given that it is not an established program unit, I think the attendance was very encouraging. While Charles Haberl shared a photo of a depressingly empty room taken just before he got up to read his paper, that quickly changed, and I counted 19 people total in attendance (with some leaving before the end and others coming in later). I hope that our proposal to make this a regular program unit will be successful.

Here is a photo I took from the podium of the presenters: 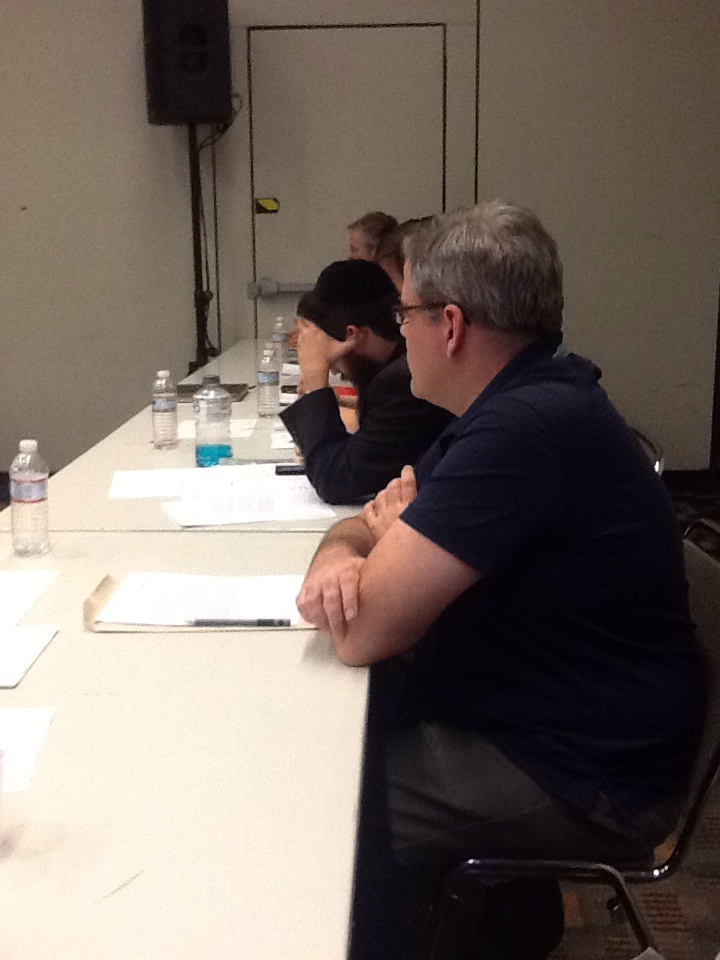 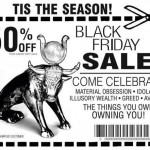 November 26, 2013 Doctor Who: The End of Time vs. The Day of the Doctor
Recent Comments
0 | Leave a Comment
"Object sexuality or objectophilia is a form of sexual and/or romantic attraction focused on particular ..."
John MacDonald Is It Reasonable To Believe In ..."
"I knew I would get pushback from fans! I suppose the big question is whether ..."
James F. McGrath Donald Trump vs. the Kobayashi Maru
"love this."
Brandon Roberts Donald Trump vs. the Kobayashi Maru
""You shall know the truth and the truth shall set you free." is graven into ..."
Zeigler John The Truthiness Will Set You Free
Browse Our Archives
get the latest from
Religion Prof: The Blog of James F. McGrath
Sign up for our newsletter
POPULAR AT PATHEOS Progressive Christian
1