Young-Earth Creationists Make God Out to Be a Liar

Young-Earth Creationists Make God Out to Be a Liar November 10, 2013 James F. McGrath

Faults in the Bible are easily explicable in terms of human beings having written it. It doesn’t claim to be the words of God or inerrant, and so there is no actual issue when it turns out that the Biblical authors didn’t know modern science – except for some theologies which ought to conform to such Biblical data, rather than trying to get the Bible to fit their preconceptions about what it ought to be.

So in order to claim that the Bible is God’s words and as such perfect and always correct, young-earth creationists end up making the created order out to be, as the blog post I referred to called them, “beautiful lies told by God.” They may not admit that this is what their stance implies. But it is precisely that nonetheless. 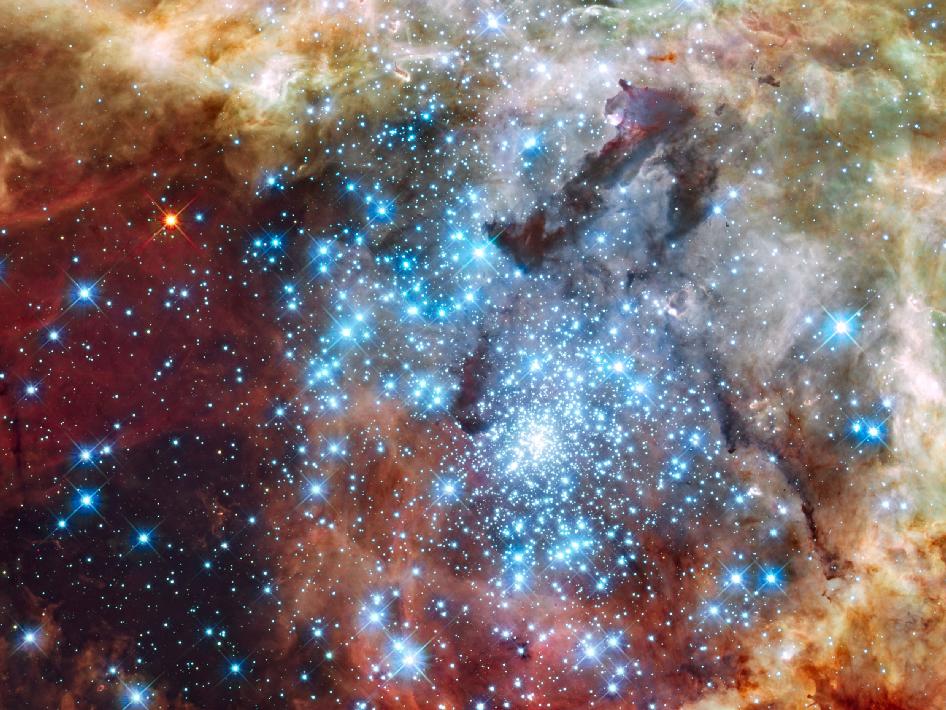 November 10, 2013 Another Way Young-Earth Creationism is Unbiblical
Recent Comments
57 Comments | Leave a Comment
"Thanks for sharing episode 36 of Religion Prof on Batman! I enjoyed your talk. For ..."
John MacDonald #CFP Religion and Horror
"This might be the closest thing to it: https://popularcultureandth..."
James F. McGrath #CFP Religion and Horror
"How is that a rhetorical question and not an actual attempt at soliciting an answer?"
Nixon is Lord Butler University’s New Social Justice and ..."
"When in doubt, consult Palpatine regarding Natural/UnNatural:https://www.youtube.com/wat..."
John MacDonald Nature Gone Wild
Browse Our Archives
get the latest from
Religion Prof: The Blog of James F. McGrath
Sign up for our newsletter
POPULAR AT PATHEOS Progressive Christian
1

The Theology of Images in Shoenberg's Moses und...
A really important work in the history of music, never mind the...
view all Progressive Christian blogs
What Are Your Thoughts?leave a comment
Copyright 2008-2020, Patheos. All rights reserved.