Via the All Mesopotamia Tumblr, I learned of the Huffington Post article suggesting that this figure on a vessel in the Iraqi National Museum in Baghdad is proof of ancient aliens: 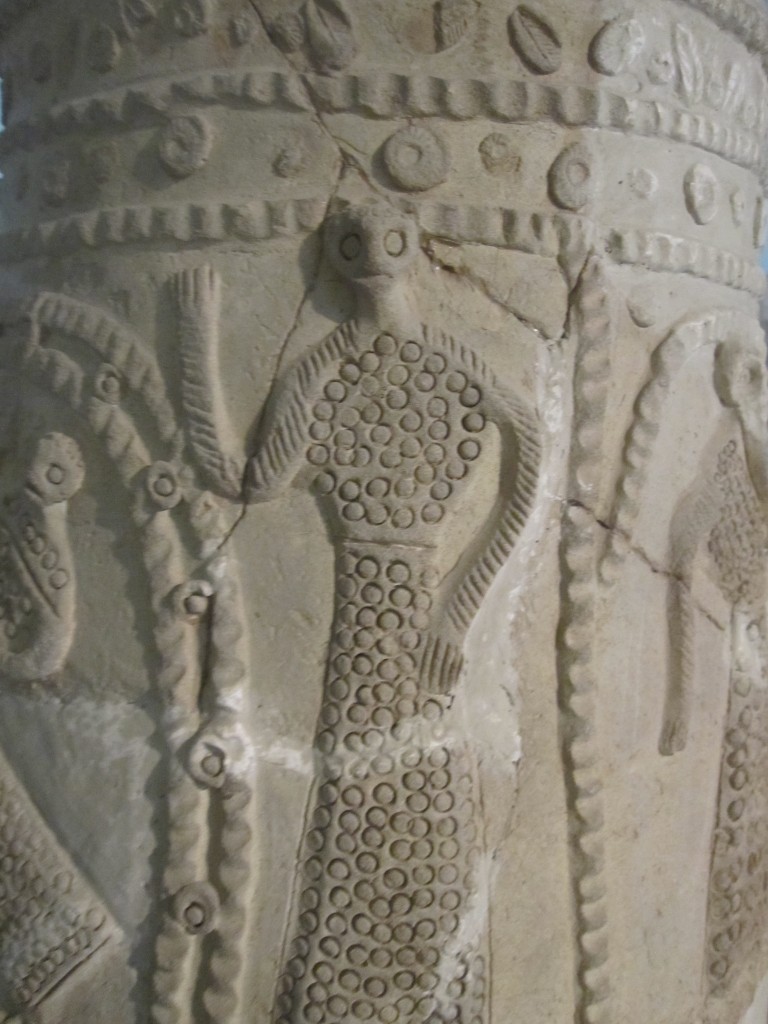 Any readers with expertise on ancient Mesopotamian art want to offer a different perspective on what is depicted?

In almost but not entirely unrelated news, NASA is being sued for not sufficiently investigating the odd object that appeared near the Mars rover recently.

January 29, 2014 Mark Goodacre and Robert Orlando: Polite Bribe Pre-Screening Interview
Recent Comments
7 Comments | Leave a Comment
Browse Our Archives
get the latest from
Religion Prof: The Blog of James F. McGrath
Sign up for our newsletter
Books by This Author Books by James F. McGrath 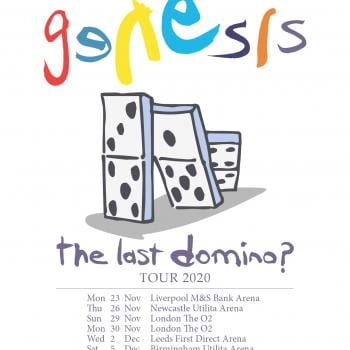