In discussions of whether Jesus was married, two main options are usually considered.

One is that Jesus had never married. But in that case, it is objected, Jesus was rather unusual, and so it is surprising that this is never explicitly explained or mentioned.

The other is that Jesus was married. But in that case, it is objected, it is surprising that this is never explicitly mentioned, given the debates about marriage and discipleship.

A third option is rarely mentioned. But it is precisely the scenario which can account for the lack of any mention of Jesus’ wife or of his unusual bachelorhood.

That possibility is that Jesus was, by the time of his public ministry, a widower, one who did not remarry.

I suppose some overlook it, or if it occurs to them, they think, “Jesus raised the dead – how could he have been a widower?”

But taking Jesus seriously as a human being, who clearly did not and presumably could not simply prevent all deaths, and the mortality rates in general and for women in particular, this is an option that deserves more consideration than it usually gets.

What do blog readers think? Is this more likely than that Jesus was like Narendra Modi? 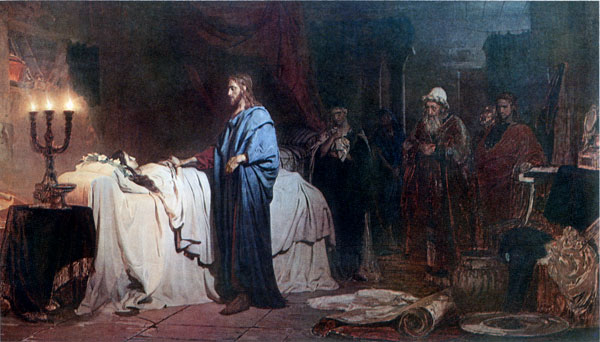 April 13, 2014 Just the Right Amount of Literalism?
Recent Comments
22 Comments | Leave a Comment
Browse Our Archives
get the latest from
Religion Prof: The Blog of James F. McGrath
Sign up for our newsletter
POPULAR AT PATHEOS Progressive Christian
1