Although it has no doctrinal creed as a condition of membership, the Progressive Christian Alliance (whose Facebook page I’ve recently begun to help curate) does have this statement of faith:

We believe in God,

whose love is the source of all life 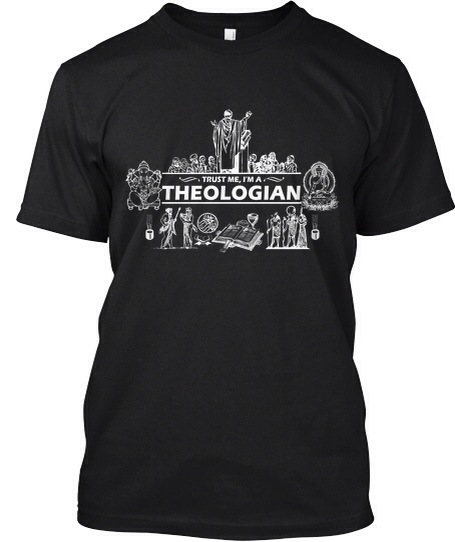 and the desire of our lives

whose love was given a human face in Jesus of Nazareth

and whose love, defeating even death,

is our glorious promise of freedom.

Therefore, though we are sometimes fearful and full of doubt,

we trust in that love: and in the name of Jesus Christ,

we commit ourselves, in the service of others,

to seek justice and to live in peace, to care for the earth

to live in the freedom of forgiveness

and in the power of the Spirit of love,

and in the company of all the faithful

past, present, and yet to come,

so to be the Church, for the glory of God. Amen.

For some readers, it says too much; for others, too little. Feel free to discuss it!

Of related interest, Val Webb shared her chapter from the book An Informed Faith on her blog. She suggests that these are emerging as defining features of progressive Christianity:

1. An insistence on personal intellectual integrity, paying attention to one’s reason and experience in conversation with traditional teachings and contemporary scholarship

2. A resistance to claims that Christianity is the only or best religion and a desire for interfaith dialogue as an avenue to peace and global understanding

3. Public advocacy for the full participation of woman and of gay-lesbian-bisexual-transgender people

4. A strong commitment to social justice and ecology

5. A desire for creative worship and spiritual vitality.

She also quotes Lloyd Geering as writing the following (in the book Why Weren’t We Told?

) about the relationship between progressive Christianity and the Bible:

Progressives have no wish to replace the traditional though now outmoded orthodoxy with a new creed or statement of faith. They find no set of “right beliefs” that all Christians should be expected to embrace, especially since there has never been a time when all Christians shared the same beliefs, though from time to time church authorities did try to enforce creedal unanimity … For just as the Bible is a collection of books and does not speak with one voice, so those who draw inspiration from this rich cultural source, not only select from it what they find speaking to them most urgently, but freely relate it to the knowledge and experience they are continually gathering in this fast-changing world.

See too a recent post suggesting that, just as biological evolution involves change but not strictly speaking progress, we should perhaps say the same about religion. We talk about “progressive” Christianity – but is there progress in religion? In connection with that question, it is worth bringing up the fact that religious mystics, philosophers, and other thinkers have often intuited things that could not be shown to be correct scientifically until much later – such as that the visible world in its multiplicity is the result of a combination of simpler and less diverse particles (atoms), which are themselves all expressions of an underlying energy, or that the universe is vast with a vast number of worlds. And don’t forget the 13th century bishop’s vision of a multiverse. Key ethical insights like the Golden Rule may not be unique to any one religion, but they do tend to have come from religious/spiritual voices. And so, if one should avoid the assumption that religious evolution and biological evolution result in progress by definition, perhaps we should leave room for the possibility that “infinite diversity in infinite combinations” does indeed lead to something that can be called “progress”?

Whatever your thoughts on that, my own understanding is that “progressive religion” is a label indicating that one’s approach embraces the need for change, rather than resisting it or pretending that it does not occur. I’ve never understood “progressive” as a label to imply a claim that one is making more or better progress compared to conservatives. Indeed, as the preceding comment hopefully indicates, the claim of conservatives to be preserving a religious heritage unchanged from the past is a sham – in order to resist change in some areas, other changes always occur. Even if the change is only to emphasize what was once simply assumed, the impact of that change will be significant. Progressives should be committed to a more critical and reflective approach to the two poles of preservation and adaptation.

So, those are some thoughts from myself and others about progressive religion. Please share yours in the comments section below!

June 4, 2014 Discover Butler
Recent Comments
34 Comments | Leave a Comment
Browse Our Archives
get the latest from
Religion Prof: The Blog of James F. McGrath
Sign up for our newsletter
POPULAR AT PATHEOS Progressive Christian
1