The episode “Time Heist” is an episode that has the twists and turns of a characteristic Moffatt episode, complete with what the cast has come to call a “Moffatt loop.”

The Doctor gets a phone call on the TARDIS, and very few people in the universe have that number. We later find that the Doctor gave the number to the person who called, and that that call led him to the place where he gave it to her, creating a loop.

But the episode has more than just some clever plot twists to it. It reveals an aspect of the character of the Doctor, that goes a long way to answering the overarching question posed early in the season: Is the Doctor a good man?

He ignores the deaths of those around him, but in order to focus on saving the living. And as the would-be bank robbers reach the end of the trail, we find out why they are there, why their memories had been wiped. The Doctor was the “architect” all along – and the Doctor realizes it when he recognizes how much he hates the architect, a manipulative time traveler who thinks he’s clever. He was there at the request of a person who looked back with regret.

And he was never there to steal something. He was there on a rescue mission.

The other two assistants found what they wanted most in the vaults. The Doctor found a way to save the last two of a species, held against their will and made to kill by their captors. 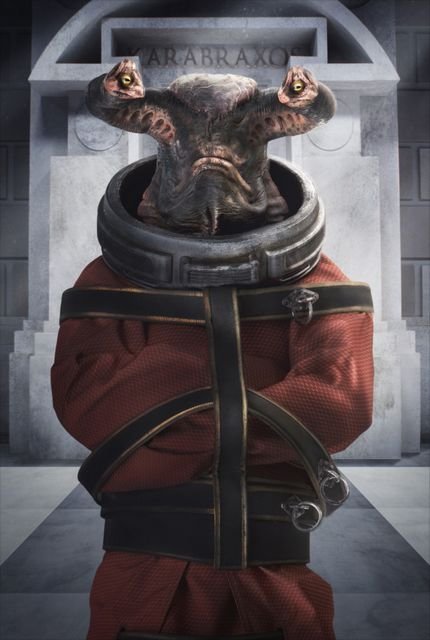