Anyone who has seen the cartoons published in the French magazine Charlie Hebdo will know that they were deeply shocking and offensive.

But no one deserves to die for being offensive.

According to Islamic tradition, when Muhammad and his followers returned to Mecca, from which they had earlier been driven out, rather than slaughter those who had persecuted and dishonored them, Muhammad granted them amnesty.

The murderers of those who were in the offices at Charlie Hebdo today seem not to know what Muhammad is supposed to have been like.

And if killing in the name of Muhammad, and so dishonoring his name, does not deserve death, then drawing a picture of him, however insulting, deserves death a hundred times less. 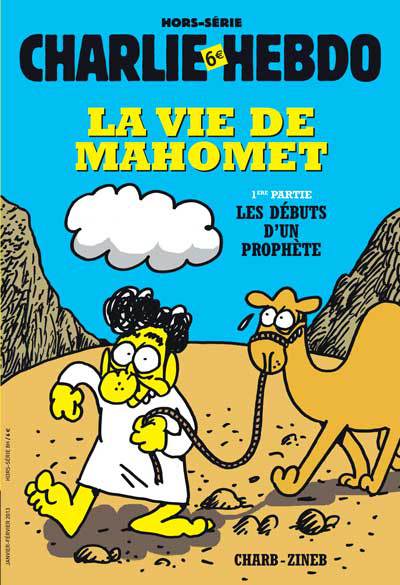