Eko has a dream in which he is building a church. He says he was told to in a dream. In the dream, Ana tells him that he needs to help John. Then he sees Yemi in the hatch. Yemi tells Eko that the work there is important, and that John has lost his way, and he must make John take him to the question mark.

There is a reference by Sawyer to “the artist formerly known as Henry Gale.” Then Michael comes out of the hatch, saying that he had been shot by “Henry.” They find Ana dead. Eko makes the sign of the cross over her face, then prays “Grant this mercy, we beseech thee.” Libby spits up blood and is in shock.

In a flashback, an Australian man provides Eko with a forged passport. A monseignor tells him that he needs to postpone his trip, because there has been a miracle. A woman claims that her daughter fell in the river, and died, but the next day she woke up. He tells the monseignor that he does not believe what the woman says – and he replies that that is why he chose him. (Eko is referred to as Father Tundy.) Eko talks with the coroner/undertaker. He says that the girl had been in the water two hours. He plays a tape of the autopsy. On it, you hear the autopsy begin, and then the girl who had died begins screaming.

When Locke is skeptical of Eko’s dream, Eko asks him if he has ever followed a dream. At the Nigerian plane, Eko says they will make camp and wait for further instruction. In the morning, Eko sees Yemi calling him to follow him, without waking John. Yemi leads him up the cliff. But it turns out to be John having a dream that he is Eko being led by his brother. When he wakes, Eko tells him that the priest he saw was his brother and this is how they will be led. After Eko climbs the cliff, he sees that there is a question mark visible from there, behind the plane. He sees that the ground has been salted to make a sign visible from above. He finds the hatch beneath the plane, which they shift to the side.

In a flashback, we learn that the father of the girl is Richard, the fortune-teller Claire spoke to in an earlier episode. He says that his wife is a zealot, who is trying to get back at him. he says it is because she knows he is a fraud, making his living as a psychic, gathering intelligence on people and then exploting it. He says there are no miracles to be had, at least not in this world. He says that the girl’s body had shut down in the river, and the coroner was trying to cover up his own incompetence.

Did you notice that John Locke has a problem with his leg whenever he is in the area where the Nigerian plane is?

In the Question Mark hatch, they see their own hatch on a video screen. There is a computer which has the prompt “Print Login Y/N?” They also find a film labeled Orientation. This is Station 5: The Pearl. Dr. Mark Whitman on the name used by the speaker. He says that they are observing subjects of a psychological experiment in other stations. He says that they do not need to know what the tasks are that others believe they are undertaking – they just need to write every detail, no matter how minute. It is (c) The Hanso Foundation 1980. Eko asks him if he wants to see it again. Locke says no, he has seen enough. Eko says that we don’t push the button because someone in a film has told us to. We push it because we believe we are meant to.

In a flashback Eko, at the airport catching his flight, sees the alleged miracle girl. She says she has a message for him. She says that Yemi told her to tell him that he was a good priest. She says that, when she was between places, she saw him. Yemi said that even though he does not have faith in himself, Yemi has faith in him, and Eko will see him soon.

Eko explains finding his brother’s plane on the island where he too crashed in a plane. In view of all these seemingly impossible things, Eko asks John, how can you say this is meaningless? He tells him that, if John will not push the button, he will.

This episode illustrates well the way the show seeks to make the viewer at once skeptical of miracles and open to them. It is done particularly effectively through the depiction of the role of the skeptic in the investigation of miracle claims. 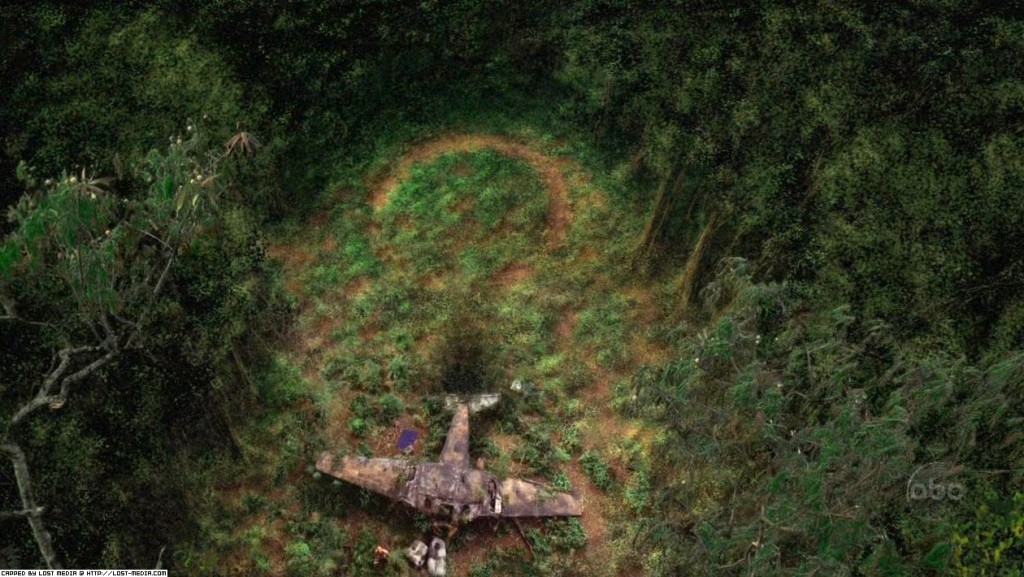