Neither Side Will Be Happy 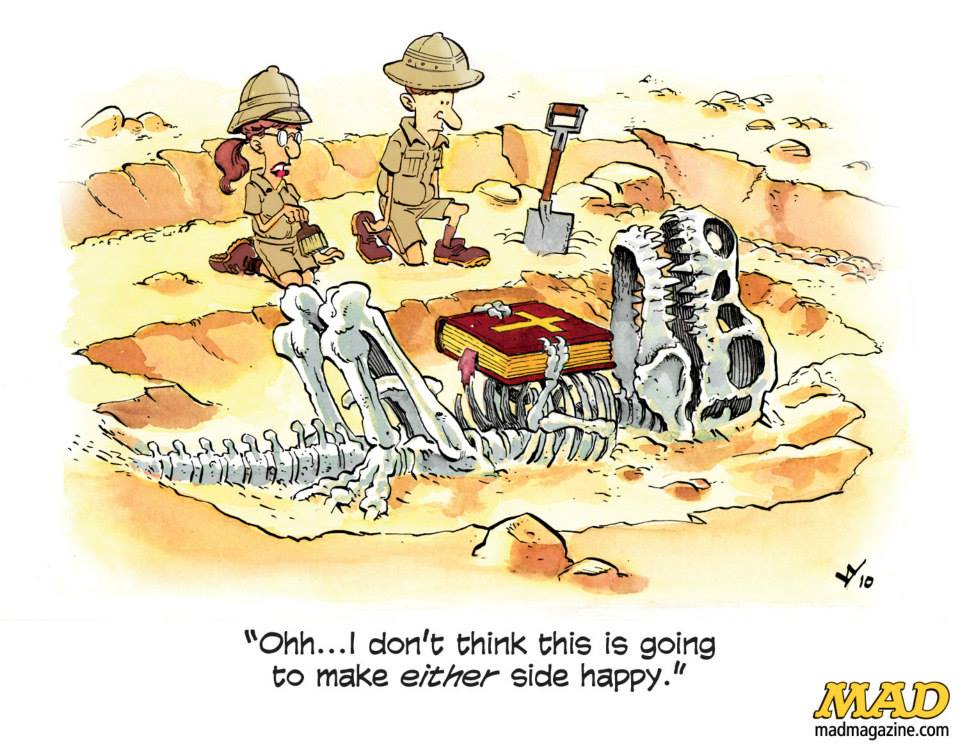 Reality often challenges our assumptions. Sometimes evidence strongly favors one conclusion over another – there is no need to be a relativist. But just as often, we pigeonhole and stereotype when people and things are much more complex. I’ve been delighted to see some great instances of members of groups objecting when the group that they are a part of caricatures others – for instance, two prominent atheists have challenged the way Muslims and Christians are depicted in certain popular atheist memes. And an atheist scientist made progress in understanding his religious colleagues.

Let reality in all its complexities challenge your assumptions, your biases, your prejudices, and your caricatures.

June 10, 2015
Dr. Paul Gitwaza to Speak in Indianapolis
Next Post