The sermon last Sunday was about Galatians 1, where Paul talks about the Galatians having turned aside to a different gospel, which is really no gospel at all.

Ironically, those who are the most prone to accuse most of their contemporaries as proclaiming a “false gospel” look a lot more like Paul’s opponents than Paul himself.

Paul’s message to the Galatians was not that they were failing to be strict enough, or that they were not maintaining doctrinal purity by adhering to a long list of tenets.

Paul’s message to the Galatians was that they were adding requirements alongside God’s grace.

That isn’t the message you’ll hear from most of today’s fundamentalists. They denounce “false gospels” while opposing the very simplicity that Paul’s language about “false gospels” was meant to safeguard. To be sure, many of the variety of “gospels” that fundamentalists complain about deserve to be criticized. My point is not that what fundamentalists criticize is by definition good, but rather to point out the irony in their criticizing others while having missed the point of Paul’s own criticisms and warnings to the Galatians. 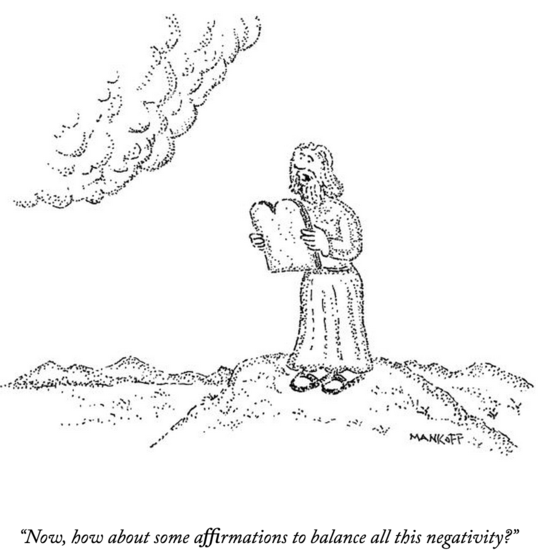 August 26, 2015 A Neo-Mandaic Story
Recent Comments
3 Comments | Leave a Comment
Browse Our Archives
get the latest from
Religion Prof: The Blog of James F. McGrath
Sign up for our newsletter
POPULAR AT PATHEOS Progressive Christian
1