The Permeability of Scripture

The Bible’s edges blur into the world around it. There is no human encounter with a text that does not involve that person interpreting what they read, which in turn connects with their upbringing, their culture, their language, and many other aspects of the world around them.

On the composition end, the Bible also blurs into the world around it. Its authors were part of a linguistic, cultural, historical, and religious context. Words in Jude, Acts, and other works are quotations from works that are not found in the canon, and so further blur the literature in the Bible with other literature.

And so however much some may emphasize the closedness of the canon, they cannot in fact achieve a canon that is truly closed off from the outside world, either of the time of the authors of the works included in it, or of the time of readers who interpret it.

Of related interest see Henry Neufeld’s post on whether scripture can be its own interpreter (and a follow-up post), as well as Pete Enns on how the Bible forces us to be “unbiblical.” 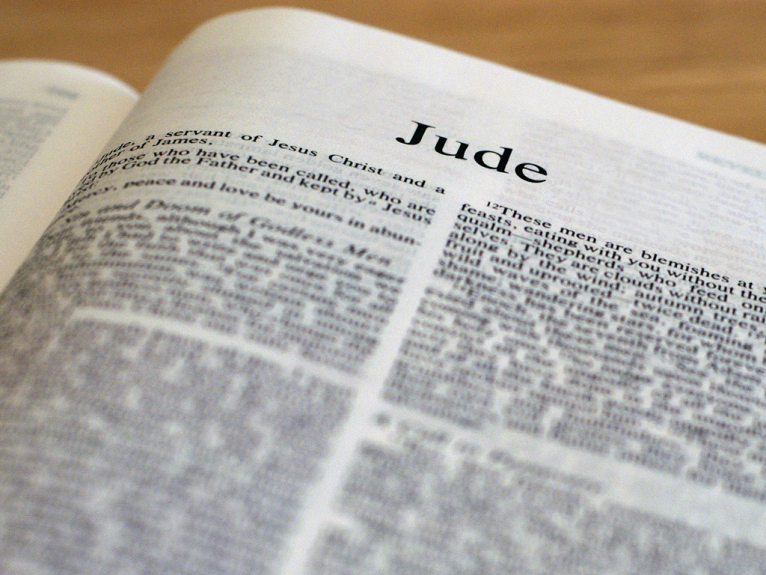 November 21, 2015 Saturday Morning at #SBLAAR15 - John, Jesus, and History
Recent Comments
0 | Leave a Comment
Browse Our Archives
get the latest from
Religion Prof: The Blog of James F. McGrath
Sign up for our newsletter
POPULAR AT PATHEOS Progressive Christian
1