The Gist of Jesus

It has been interesting teaching my course on the historical Jesus again. Even in the few years that have passed since the last time I taught it, the strong shift in the academy away from an older approach to the subject has been very noticeable. Much of this is due to the impact of the work of scholars like Dale Allison (emphasizing the need to focus on the gist of Jesus) and Chris Keith (leading a charge to highlight the limitations of the criteria of authenticity and the atomistic approach associated with them).

It caused quite a discussion on this blog some years ago, when I paraphrased a point Allison made in this way:

Even fabricated material may provide a true sense of the gist of what Jesus was about, however inauthentic it may be as far as the specific details are concerned.

The point that Allison was making is that, if authors did not get the gist of a figure correct, they are unlikely to have remembered specific sayings accurately or given the right impression about their meaning. But on the other hand, if they got the gist right, then even inauthentic and imprecise sayings are likely to be pointing in the right general direction.

I illustrated this in class with reference to the fact that, while there are many fake Buddha and Mother Teresa quotes circulating on the internet, and many quotes attached to the wrong person, we rarely if ever have a quote from Hitler, for instance, misattributed to Mother Teresa. Because we have a sense of the gist of Mother Teresa, fake quotes tend to be in the general ballpark of who she was, and sayings by other people that had a very different outlook tend not to be falsely or mistakenly connected with her.

To illustrate the point, here are two quotes from Donald Trump, and one from Hitler, placed next to images of Mother Teresa and the Buddha – people that it is hard to imagine having said these things. Hopefully these will confirm my point – that, as real as the challenges that fake and misattributed quotes present to historians, the way memory works ought to lead us to focus first and foremost on the gist of a historical figure, on their overall impact and the impression they made on others. And when we do that, we are likely to get a sense of who they were that is not too wide of the mark, and also to be able to spot attempts to turn those figures into someone radically different. 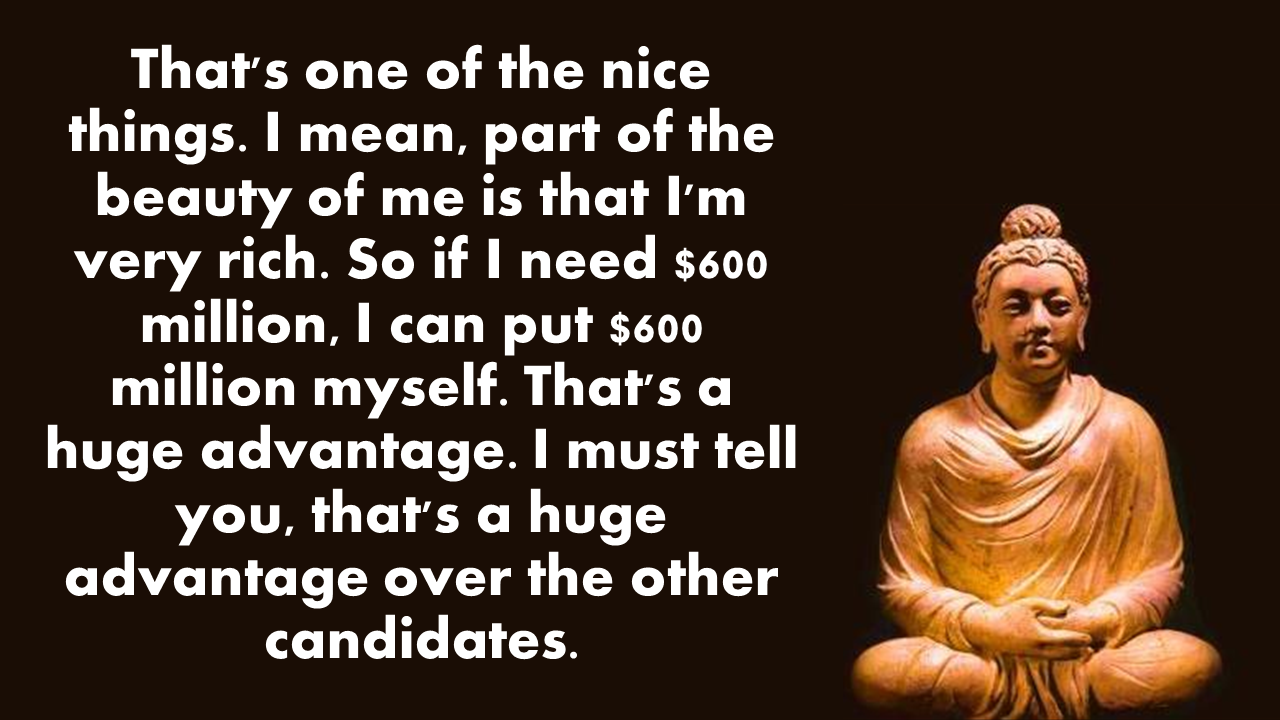 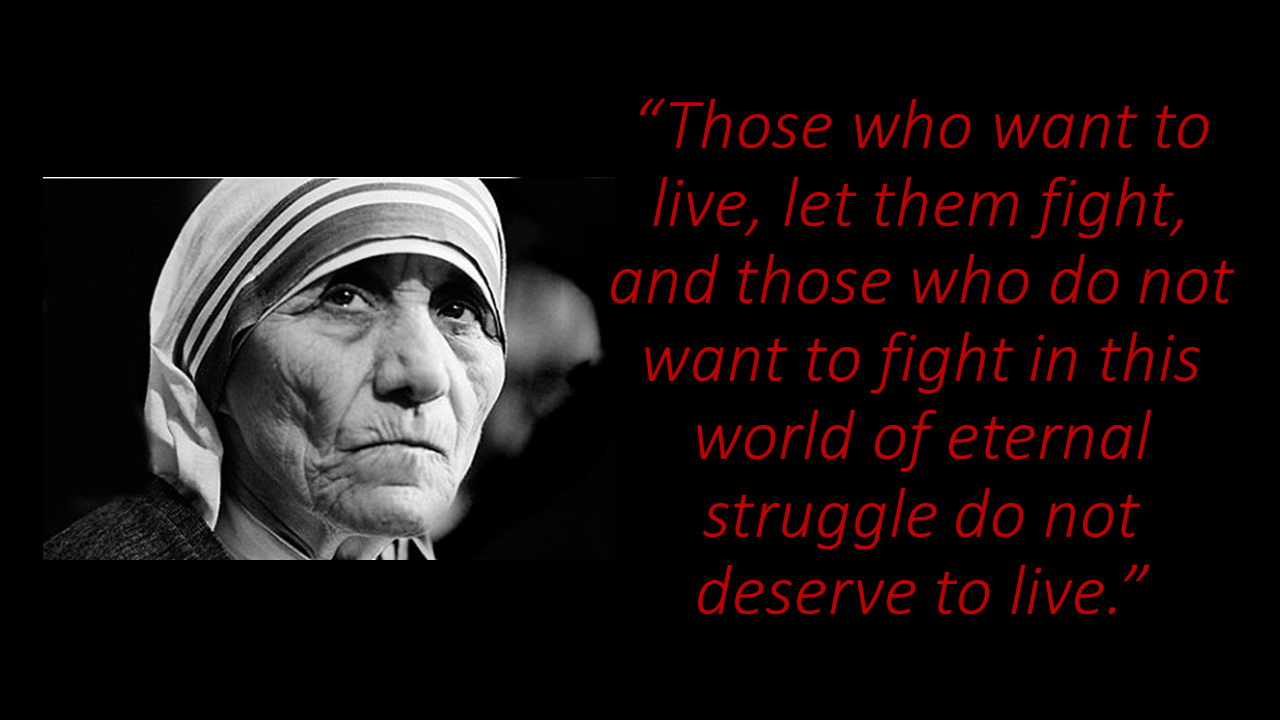 January 29, 2016 Word Clouds to Assess Learning
Recent Comments
51 Comments | Leave a Comment
Browse Our Archives
get the latest from
Religion Prof: The Blog of James F. McGrath
Sign up for our newsletter
POPULAR AT PATHEOS Progressive Christian
1