There was an interesting convergence around the topic of ancient people allegedly using computers this week. Of course, the example that the Daily Mail highlighted is old news to most of us, the modern eye seeing what is presumably a wax tablet in an ancient painting and thinking it is a laptop, and thus evidence of time travel or ancient aliens. But did you see this image? 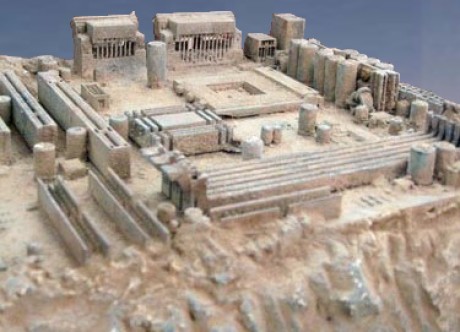 It looks like an ancient Greek archaeological site, doesn’t it? But in fact it is an old, dust-covered motherboard!

James Spinti shared the logo below which Eisenbrauns made (and which doesn’t look exactly like any ancient inscription or art, just to be clear). But its large monitor reminds us that what we think we spot in ancient images is determined by our own current technological objects. 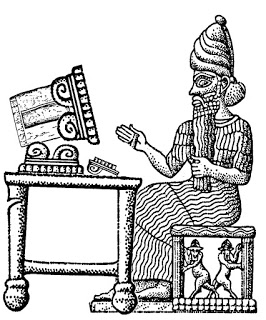 February 5, 2016
Brant Pitre, The Case for Jesus
Next Post

Progressive Christian
Q as a Source of Knowledge about John...
Religion Prof: The Blog of James F. McGrath