One of the world’s leading archaeologists announced today that the wedding rings of Jesus and Mary Magdalene have been unearthed during renovations to an ancient church in France. The identity of the artifacts has been confirmed on the basis of the fact that the rings are made from crucifixion nails, and genetic material found on them matches DNA samples taken from the Shroud of Turin.

It is being proposed that he rings may also in fact have been the elusive “Q Document” that scholars have long sought to recover. Hebrew text inscribed on the inside of the rings appears to match text found on a papyrus fragment of Q which was recently found. The name of the “Q” source thus probably stems from the fact that the wedding rings, being made from crucifixion nails, are not perfectly circular but resemble the shape of the letter “Q.” 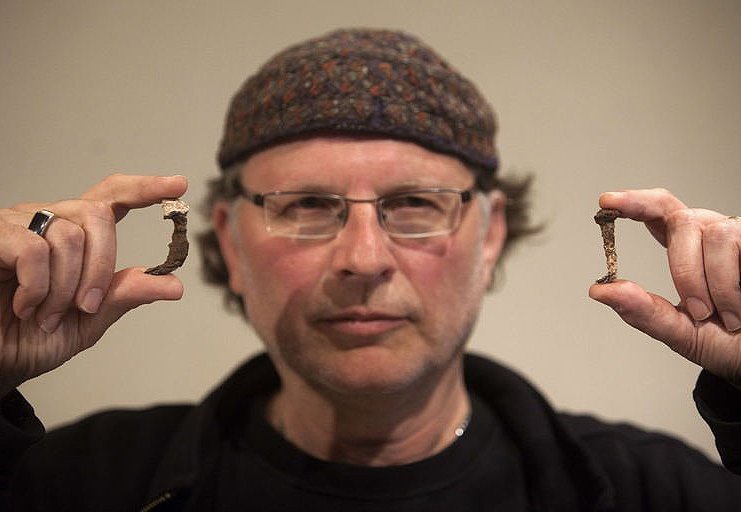 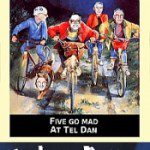 April 1, 2016 Biblical Studies Carnival CXXII
Recent Comments
0 | Leave a Comment
"I'll undoubtedly take a look at the book once it is in my local public ..."
James F. McGrath Mythicism, Monotheism, and Mandaeism
"This is interesting: Carrier just posted about his new book "Jesus in Outer Space" which ..."
John MacDonald Mythicism, Monotheism, and Mandaeism
"I agree that humans invented language for things. The meaning lies in us, but not ..."
EdwardTBabinski Inerrancy is for Slavery
"Though to be fair, my comment about growing bored after rereading even a great book ..."
EdwardTBabinski Inerrancy is for Slavery
Browse Our Archives
get the latest from
Religion Prof: The Blog of James F. McGrath
Sign up for our newsletter
POPULAR AT PATHEOS Progressive Christian
1 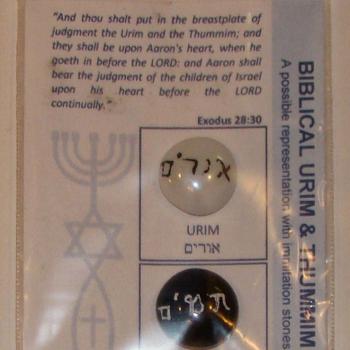