Today was even more thrilling than yesterday, as we began to move beyond stating the views that we brought with us to the conference, to a deeper interaction that is causing us to think new thoughts.

One example is the discussion we had of whether the author and community behind the Gospel of John was Torah observant. There were a number of different viewpoints expressed, but many noticed that John, unlike Paul, does not provide clear signs of dealing with ceasing to observe food laws, sabbath, festivals, etc.

I found myself thinking about the sociological setting of Torah observance, and the apparently different situations between the Gospel of John and Romans. The reference in the latter to some who only eat vegetables has been explained in connection with the expulsion of Jews under Claudius, and the inability of Jewish Christians to reintegrate into the Jewish community in Rome when they returned, depriving them of access to kosher butchers. In John, it is explicitly synagogue authorities who expel those who believe in Jesus from the synagogue, not the wider Jewish community that expels or ostracizes Christians. In some contexts, if someone is expelled from a religious meeting or censured by a religious authority, the whole community will also shun or persecute them. In others, however, the religious authority is not revered in the same way. A Catholic may be barred from receiving communion, but not ostracized by their Catholic family and friends, for instance.

And so this seems to provide some important information about the sociological realities behind the Fourth Gospel. What do you think? 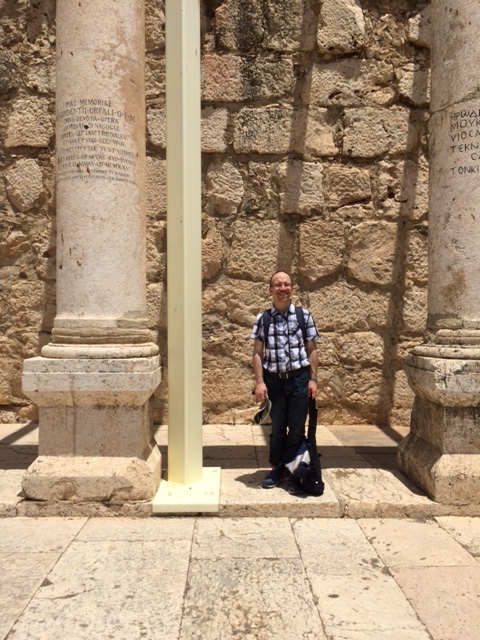 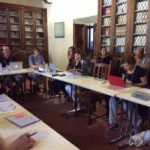