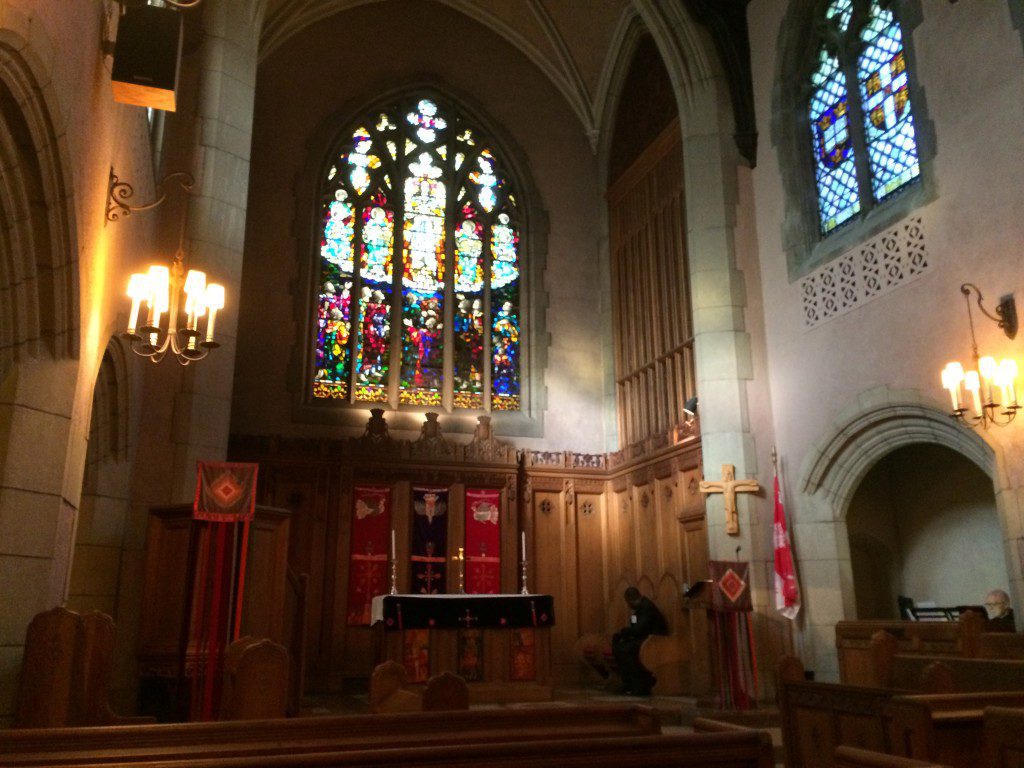 One fascinating aspect of SNTS is the extent to which, because it is a European rather than a North American organization, it does not divide religious practice and critical scholarship the way an organization like SBL does. In the United States, there is a strong conservative Evangelical constituency that likes to do its own devotional and apologetical-scholarly thing, in a way that excludes others, and in turn even the liberal religious people who engage in critical scholarship keep their religious lives out of the picture at the Annual Meeting. European churches, on the other hand, are predominantly like that American mainline and have such a clear history of not merely embracing but pioneering and cultivating critical scholarly approaches to the Bible, that there is no feeling that the two need to be kept separate from one another. 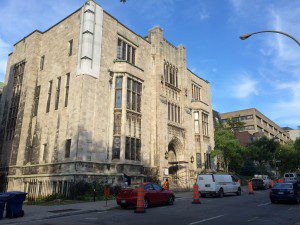 Nevertheless, as I joined other scholars for this morning’s prayers in the chapel in the Birks building, where the school of religion at McGill is based, I felt somewhat awkward and self conscious (perhaps having become so accustomed to the American approach of keeping religion private and separate from one’s scholarly activities). I’m not sure that the American approach is better, precisely because it gives the impression that there are devout openly religious people who are conservative, and others who are secular even if they claim to be religious. I think that there is a need for more liberal religious people in the U.S. to figure out how to be more public with their religious identities, even while respecting religious freedom amd diversity. The thoughts shared and prayers offered by John Ekem this morning were explicitly and specifically Christian in character, and I think part of my discomfort was due to my consciousness that there are not only Christians who are members of SNTS and present at the conference, and I wondered how Jewish colleagues would have felt if they had been present. How do we express our religious beliefs, traditions, and practices in a way that does not exclude others, without reducing them to a least common denominator? Is that even possible?

The next event on the program was Carl Holliday’s lecture as incoming president, focused on the genre of Acts, which he argued is primarily kerygmatic. The narrator is a preacher, and not just a historian who happens to tell a lot of stories about people preaching. 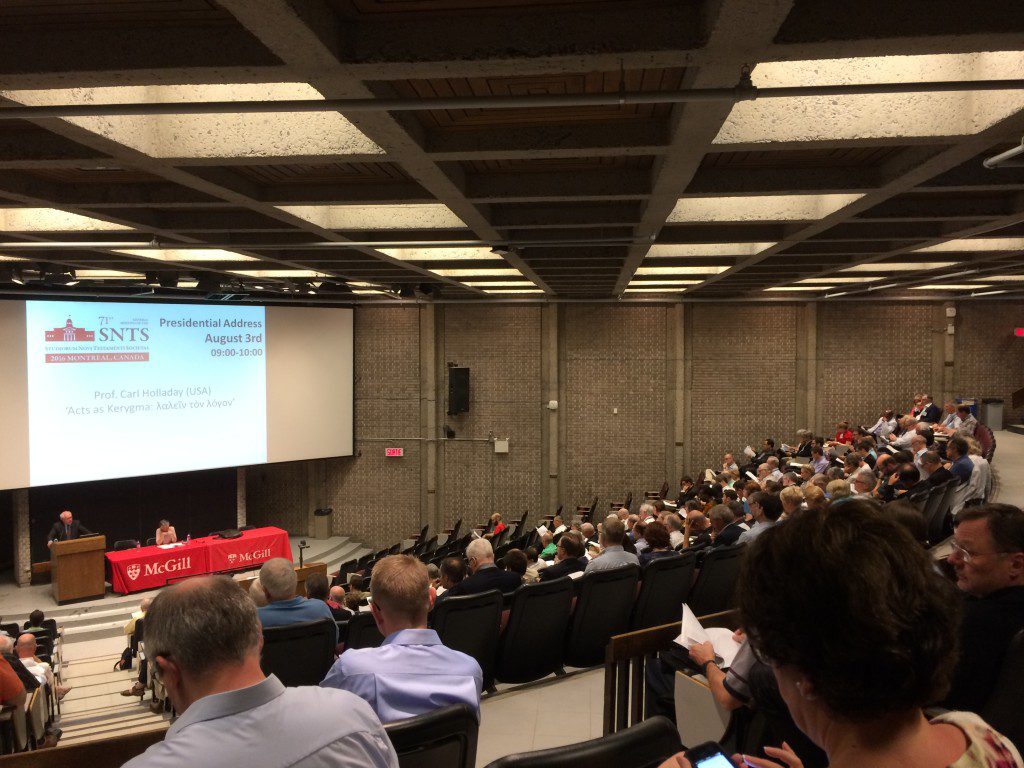 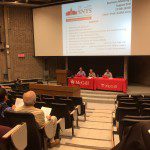 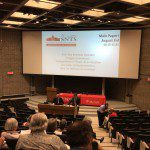