Matters of Christology are getting renewed attention, including on blogs, but also in some important new books. Larry Hurtado discussed whether early Christian devotion to Jesus provoked criticism and opposition from non-Christian Jews. Bill Tammeus in turn discussed Hurtado’s new book, Destroyer of the Gods. Ben Witherington offered a multi-part interview with Larry Hurtado about his new book: here are links to parts one, two, three, four, five, six, seven, eight, nine, ten, eleven, twelve, thirteen, fourteen. The Center for the Study of Christian Origins has a video, followed up by a second and a third. See (or better hear) also the podcast interview that Mike Bird shared. Dale Tuggy also recoded a podcast. Here are part one and part two.

Larry Hurtado and David Capes have both reviewed Crispin Fletcher-Louis’ book Jesus Monotheism, vol.1. (Capes subsequently blogged a correction/clarification.) Just this morning, Hurtado posted a critique of one essay in the new festschrift for Richard Bauckham, In The Fulness of Time. The recent podcast with Chris Tilling will also be of interest.

Dustin Smith has begun blogging about Daniel Kirk’s recent book. So far that has been followed by parts two, three, four, five, six, and seven.

Pete Enns interviewed Kirk, and Eerdmans shared a video interview with him. There is also a text feature from Eerdmans. John Frye shows how conservatives with a high Christology are prone to react to Kirk’s book. David Capes has chimed in. And Daniel Kirk himself has blogged about his book. 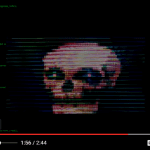 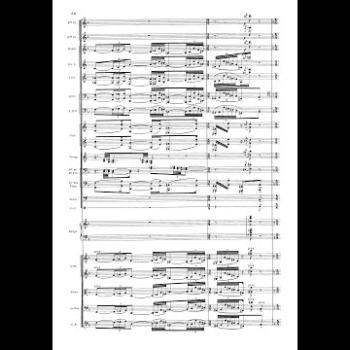