Why Canon the Card Game is Necessary 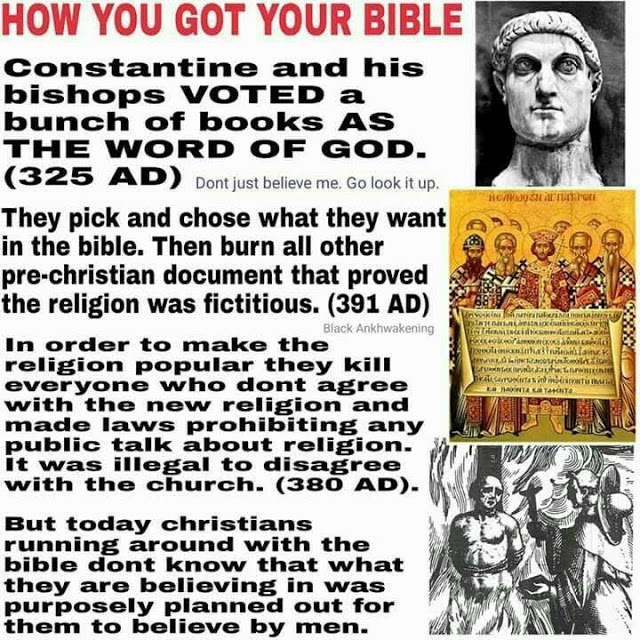 A recent post on the blog “History for Atheists” (which critiqued the meme above) highlights the reason why I felt the need to develop Canon: The Card Game: there is a lot of misunderstanding and misinformation on the subject. The challenge for a professor teaching a one-semester course on the Bible is when and how to cover material related to the formation of biblical canons. There is a long history that led up to the collection of works into compilations that we refer to in the misleading singular as “the Bible.” Many students are not aware, prior to taking the course, of differences between various Jewish and Christian canons past and present, and have no idea where the table of contents in their Bible comes from. And many others have read or seen The Da Vinci Code – the popularity of which is hopefully waning, but the influence of which continues to be felt, as is illustrated by the appeal British charity stores made asking people not to donate any more copies of the book. Despite Dan Brown’s claim, the emperor Constantine did not define the canon at all, much less in the manner that some think – by saying “you have too many Gospels – pick your four favorites.” But should one tackle these misconceptions right at the beginning of the semester – risking boring students with events that pertain to books that many of them have never even read yet? Or should one leave it until the end of the semester (as Bart Ehrman’s textbook would encourage one to do) – which makes better historical sense, but means that the semester is spent studying works individually without addressing some of the assumptions about the collection as a whole that may interfere with their learning about its parts.

The fact of the matter is that canons come about through a process that is at once consensus-building and competitive. And since it is a standard academic approach to a complex issue to engage in modeling that seeks to simplify without losing accuracy in and effort to understand and/or teach, seeking to replicate this through game mechanics seemed worth pursuing. I’m delighted that the result is a fun game – much more fun than the history of debates about the canon is, but now at least learning about that process can be more fun than it ever has been before! 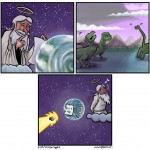 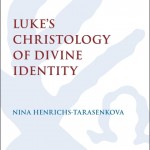 May 19, 2017 Review of Luke's Christology of Divine Identity
Recent Comments
6 Comments | Leave a Comment
"You have misrepresented what I wrote again, and you insultingly suggest that as an academic ..."
James F. McGrath Five Reasons Why Mythicism is Disappointing
"Hoot!You have become a cartoon character.You only publish in blog posts? Those are the only ..."
Sandy Plage Five Reasons Why Mythicism is Disappointing
"You weren’t willing until now to talk about whether Judaeans is a better translation of ..."
James F. McGrath “To Your Tents, O Israel!” A ..."
"Okay, you have been warned about your trolling and lowering of the tone of discourse ..."
James F. McGrath Understanding Whiteness
Browse Our Archives
get the latest from
Religion Prof: The Blog of James F. McGrath
Sign up for our newsletter
POPULAR AT PATHEOS Progressive Christian
1